Home » News » Are Jada & Will Smith Scientologists, Biggest Revelation by a Journalist 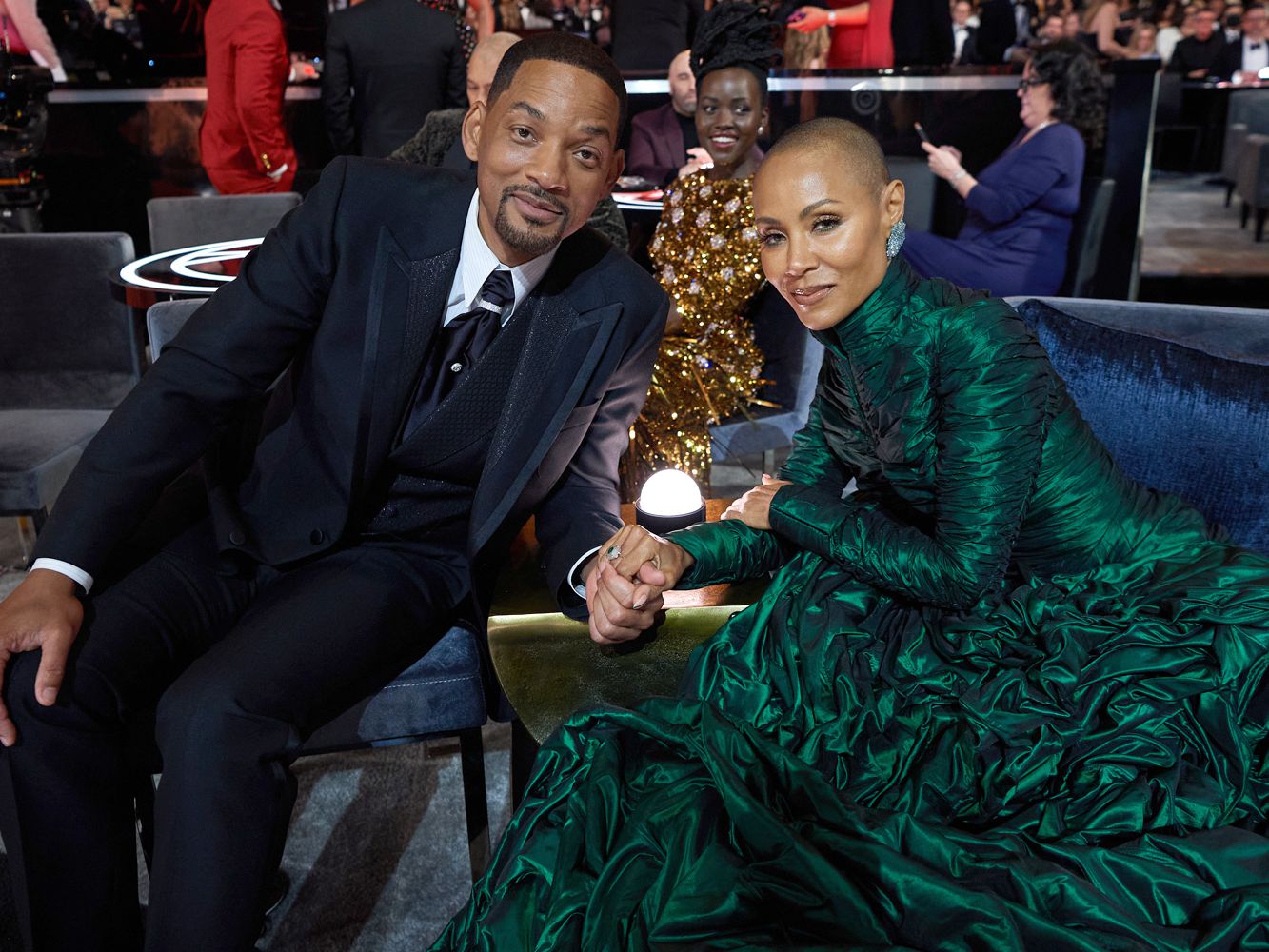 Along with shocking everyone, Will Smith’s blatant attack on Chris Rock during the Oscars on March 27 has also given rise to the untrue idea that the actor’s aggressiveness is due to his status as a “Scientologist.” During the 94th Academy Awards, the 53-year-old slapped comedian Chris Rock live on television after he appeared to make light of Jada Pinkett Smith’s appearance. Are Jada & Will Smith Scientologists?

Tony Ortega, a journalist who frequently writes on the Church of Scientology, also tweeted in response to the Oscars incident: “Yeah, I anticipated I was going to start receiving this question, so here it is: Will and Jada Smith have been out of #Scientology since at least 2015. (Will was a dabbler, whereas Jada was heavily invested.)