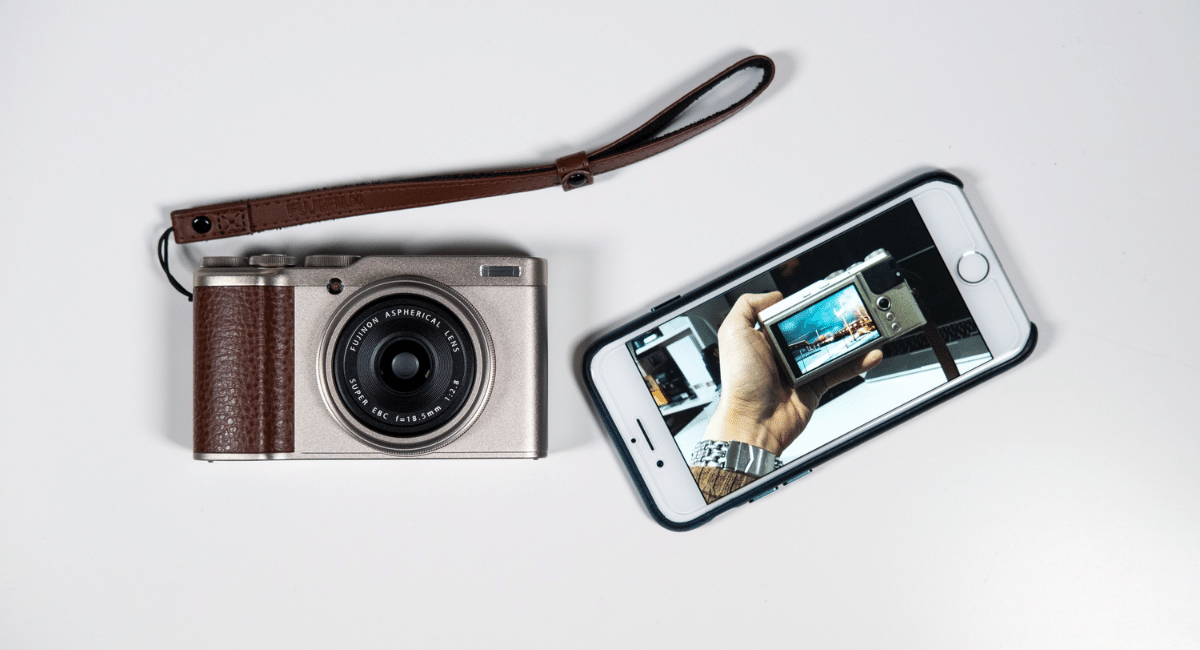 Several compact cameras sub-brands sound like a bygone era: Coolpix, Cyber-shot, PowerShot, Exilim. According to a new report from Japan, most major camera manufacturers, including Nikon, Sony, and Canon, are now significantly reducing their point-and-shoot offerings, if not abandoning them altogether. 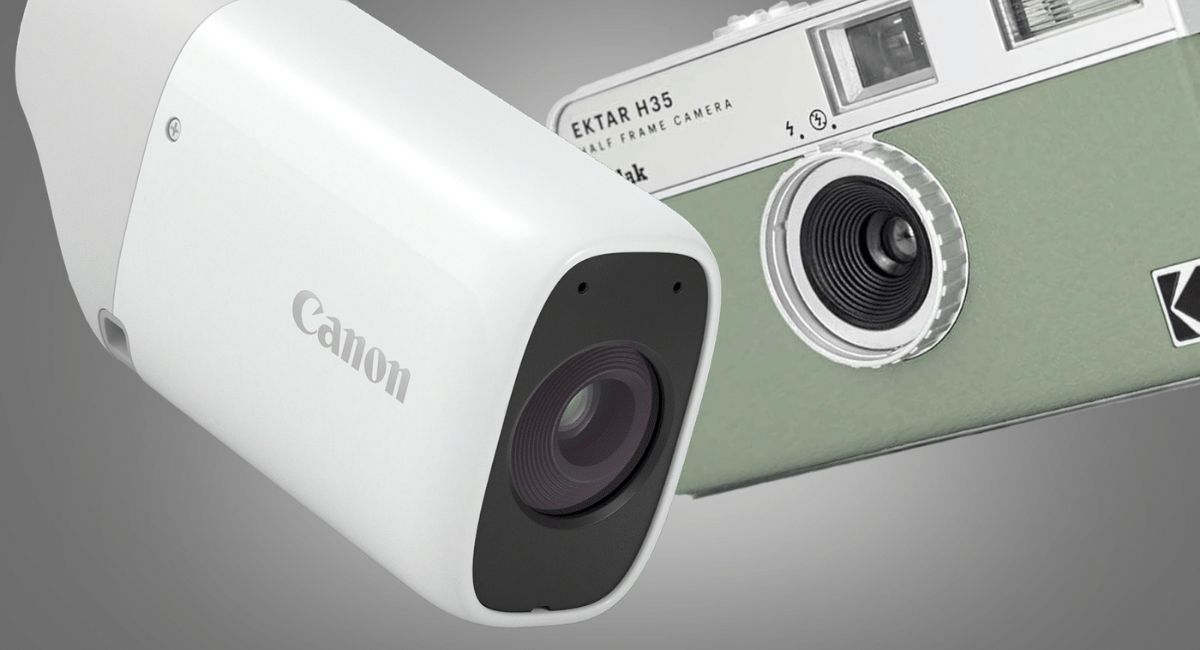 This won’t surprise you unless you have just woken up from a cryogenic sleep that started in 2006. Many people now think carrying around a separate photographic tool is about as quaint as carrying a Walkman because Smartphones have become so good. Although Nikkei’s report emphasized the decline of compact digital camera shipments by 97% since 2008 based on data from the Camera Imaging and Products Association (CIPA), there is still evidence that point-and-shoot cameras are alive even thriving. As a result, Nikon Coolpix or Sony Cyber-shot badges will not appear on the front. 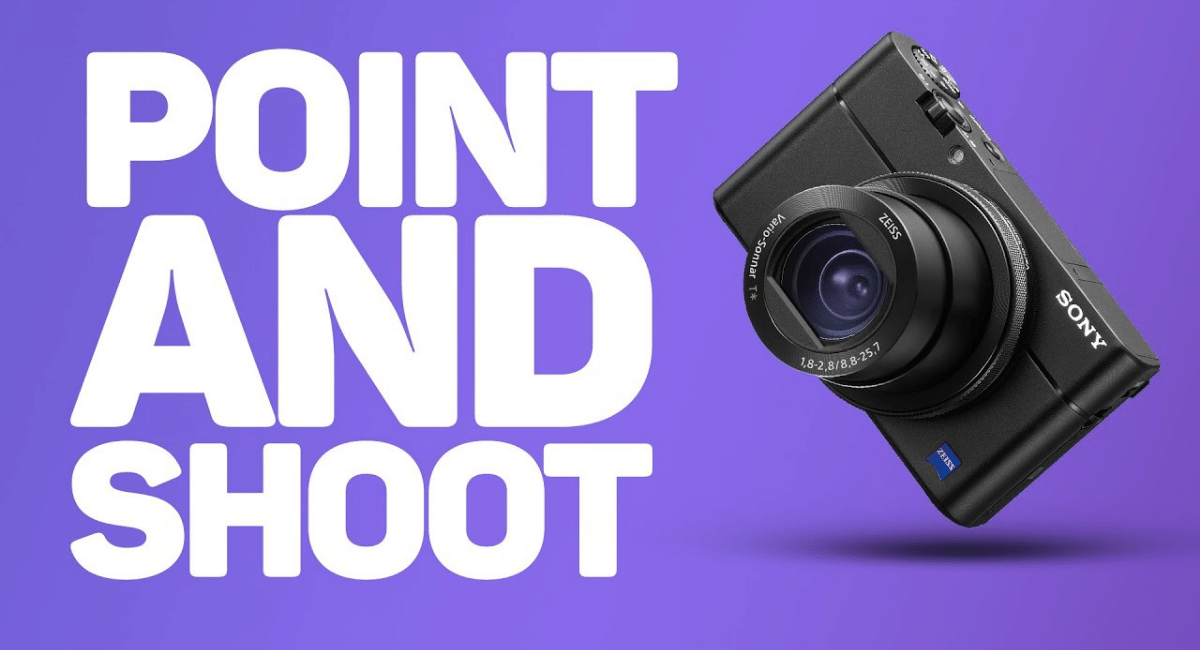 Nikkei reported that not all companies were ejecting from point-and-shoot cockpits right away; as Canon stated, “even though they are shifting to higher-end models and still maintain strong support for lower-end models. As a result, they will continue to develop and produce them as long as demand exists. Nikon said it would pay close attention to market trends to determine future production volumes. As a result, you will find only three Nikon Coolpix on sale; the last ones arrived in 2022.

Although, no big organizations like Canon and Sony launched a new compact camera in the last three years. Recently, Panasonic told Nikkei that we have stopped developing new cameras that smartphones can replace. So, same as DSLR, the point-and-shoot will be going in one direction swiftly. 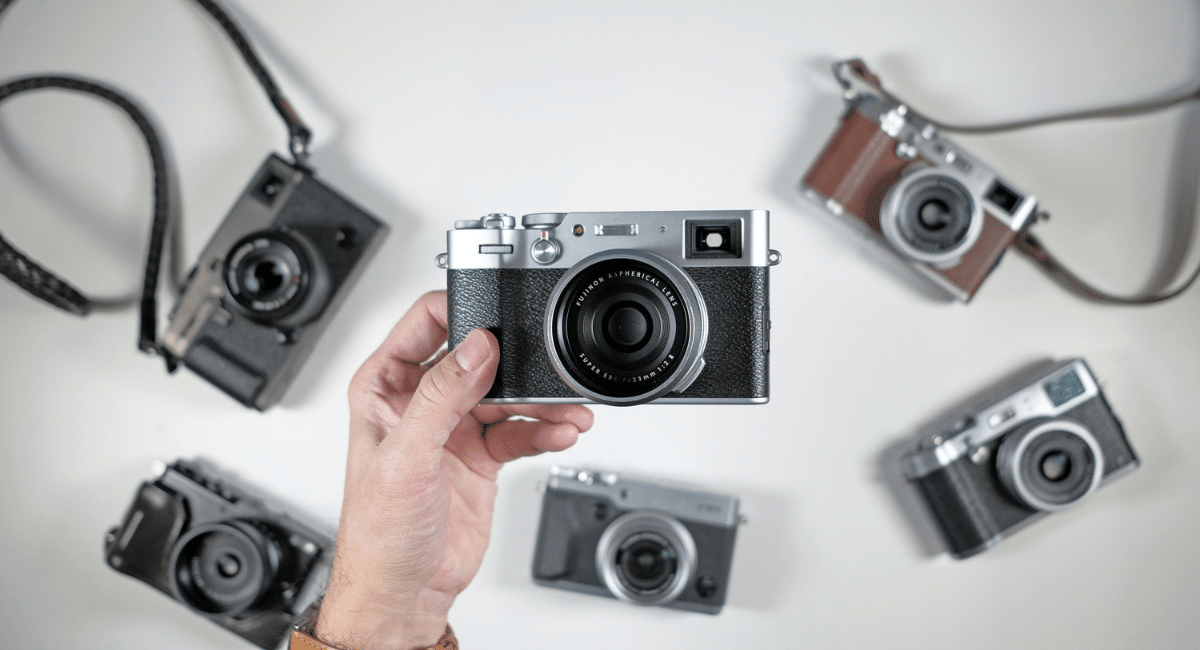 Those who experience point-and-shoot aren’t sticking to smartphones. Thanks to its remarkable features, which include the arrival of accessories and the camera app, which switches your phone into a compact camera.

There is a secret: Canon has been secretly dipping its hand into new kinds of the point-and-shoot camera with many crowdfunded models. All these models are a little more advanced than the average minimal camera. However, the Alice camera was also trying to do the things that have justified the cyber-shots of this world-meld smartphone-style computational power with the regular camera hardware.