Home » News » Are You Eligible for the Settlement Money From American Airlines? 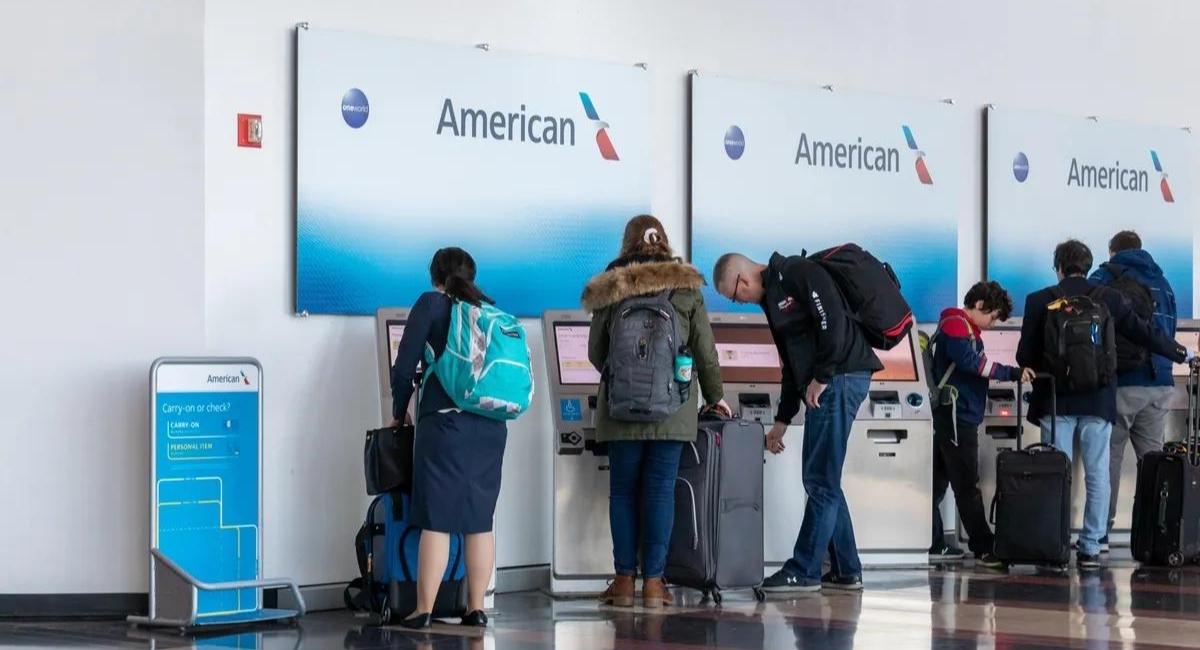 Air travel was already more challenging than it needed to be before the pandemic made everything worse. And one of the most annoying things is that even if you follow all the rules, arrive early for your flight, and always have your ticket and ID on hand, as a passenger you could still run into problems because other individuals weren’t ready or didn’t adhere to TSA regulations. In other instances, it’s on the airlines. For instance, many clients of American Airlines said that the airline charged them for checked luggage meant to be free. As a result, a class action lawsuit was filed, and in August, the airline decided to settle the case by paying the passengers. Here are the details about the payout, including whether you’re eligible to claim a portion of it.

The ability to check a bag for free is one of the benefits of obtaining Gold Status in the AAdvantage loyalty program. Additionally, some credit cards with the American Airlines brand offer that perk. The result was that a group of people banded together to bring a class-action lawsuit against American Airlines after AA customers in both of those groups had to pay to check their bags. 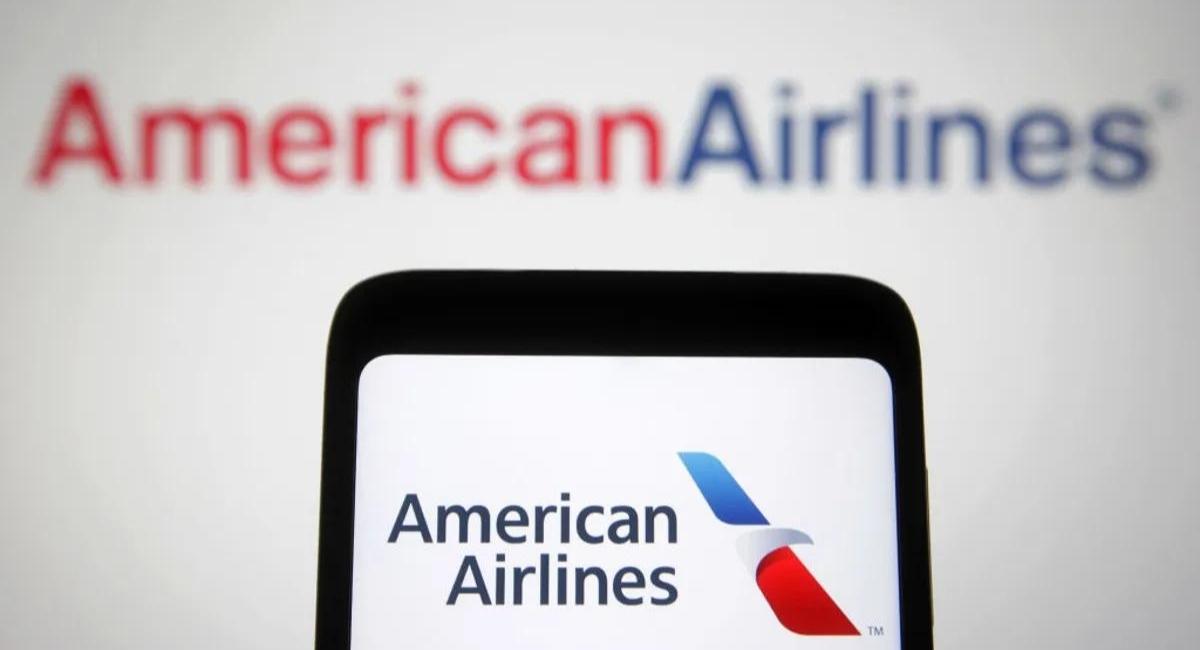 Furthermore, these people (the lawsuit’s plaintiffs) allege in their complaint that when they approached the counter to check their bags, an AA employee informed them that, despite having Gold Status or AA-branded credit cards, the computer does not show that they are entitled to any free bag checks. According to the plaintiffs, this benefit’s absence from the AA computer system led to “AA passengers being improperly charged and forced to pay baggage fees.”

However, American Airlines vehemently disputed any misconduct in its own lawsuit documents. But in August, the business consented to pay back a minimum of $7.5 million to the clients who had been overcharged for bag checks. The deal is presently seeking the court’s final approval.

How to determine your eligibility for a settlement payment

Class members are split into two groups in the settlement:

Additionally, to be eligible, you must fall into at least one of the aforementioned categories, must have traveled on or after February 24, 2017, and have purchased your tickets no later than April 8, 2020. Those who meet the requirements will receive a complete refund for the checked luggage they paid for that was intended to be free if the court approves American Airlines’ proposed settlement. 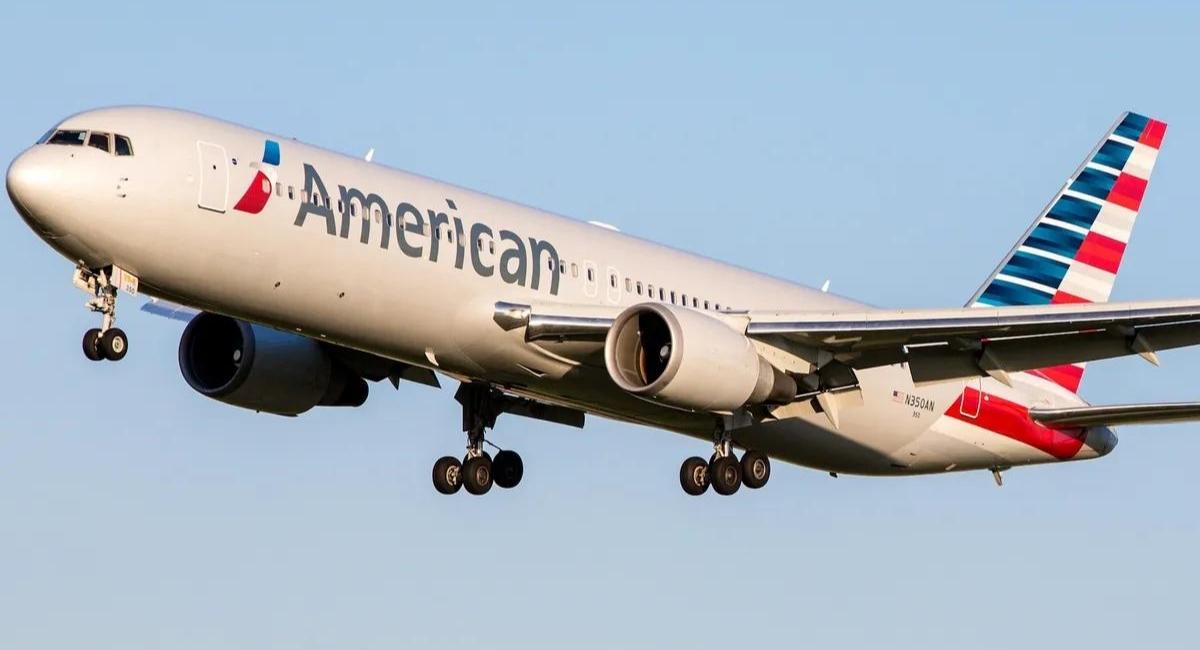 Ways to submit a claim for the settlement

The procedure is also put on hold until the court approves the settlement, but according to documents American Airlines submitted to the court, the firm intends to inform clients who qualify for refunds as part of the settlement. So, the best thing for you to do right now is to keep an eye on the settlement website for updates.