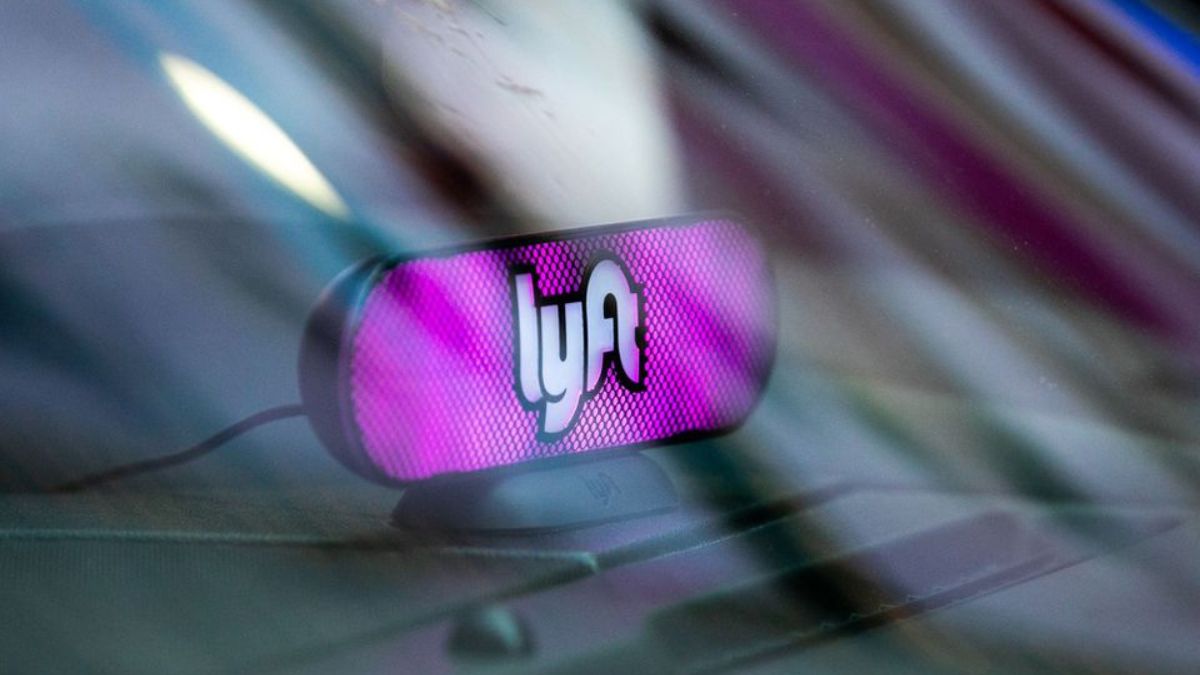 Lyft’s stock fell a few weeks ago after Argo AI said it was ceasing operations. The corporation has yet to achieve its pre-pandemic level of sales, according to its stated earnings for the most recent quarters.

Following the company’s third-quarter earnings call, Lyft Inc.’s stock dropped more than 15% in extended trade. As a result of the closure of the autonomous car business Argo AI a few weeks ago, the company suffered a loss of $135.7 million.

During this quarter, Lyft recorded 20.3 million active riders, which is less than the achievement of the firm during 2019 based on 22.9 million active riders. According to Bloomberg, Lyft reported a $422.2 million loss as opposed to the experts’ estimate of a $159.5 net loss.

According to Lyft President John Zimmer, these numbers are only temporary and he is optimistic about the future of the business. I’m not concerned about inflation having an influence on our ride demand, he continued, because I believe that it will continue to improve over the coming quarters.

Prior to the call, Lyft had been addressing its predicament as it through some difficult times. They just announced that they would eliminate 13% of their staff, which would affect 700 individuals.

This company’s news did not come as a surprise because many other businesses are dealing with the same issues that they are now as a result of the weak economy, rising interest rates, and excessive inflation. 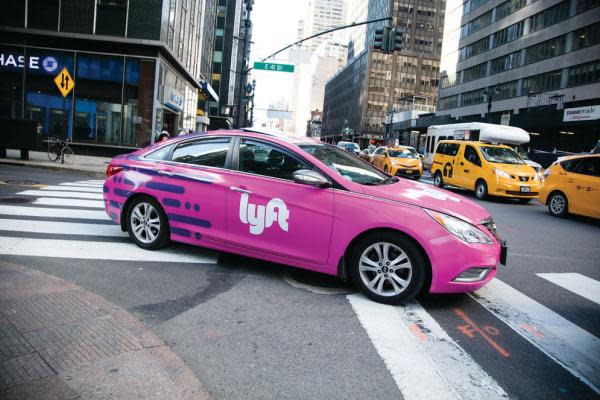 As a result, there were hiring freezes, large-scale layoffs, cost-cutting measures, and service closures. Uber, Lyft’s main rival, has already returned to pre-pandemic levels. Due to its more cautious hiring practices, the corporation has also avoided large-scale layoffs.

According to reports, Uber’s success now is attributed to its growing worldwide rideshare market share and its food delivery service. Despite seeing strong consumer spending on its platform, according to Uber Chief Executive Officer Dara Khosrowshahi, the company is still dealing with uncertainties regarding the economic prospects.

Uber announced a total of $8.3 billion in revenue for the third quarter, along with adjusted profitability of $516 million.