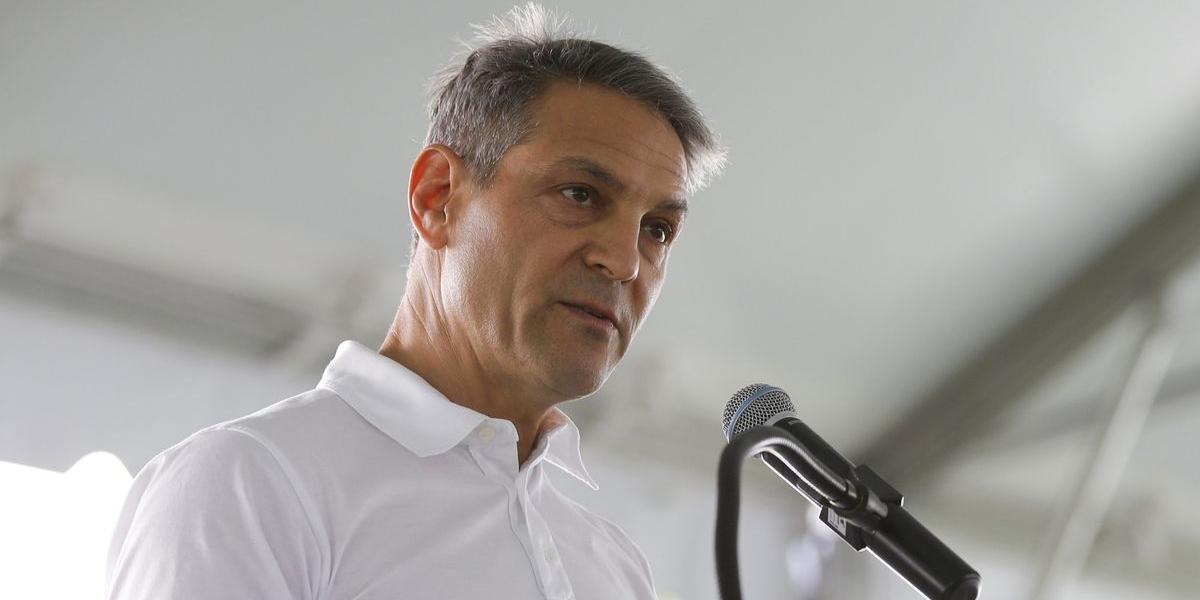 It’s unclear why famed Hollywood agent and CEO of Endeavor Ari Emanuel reportedly became engaged in the conflict between Twitter and Elon Musk over Musk’s attempt to drop the acquisition deal.

According to a report by Bloomberg Law citing unnamed sources, Emanuel had recently contacted Twitter board member Egon Durban to recommend the social media platform collaborate with Musk to “find a solution” to their legal dispute before a trial set to begin October 17 in Delaware Chancery Court.

Interestingly, Emanuel has ties with both Musk and Durban. In addition, Durban, co-CEO of tech investment firm Silver Lake, currently sits on the board of Endeavor. But, most importantly, Musk was also on Endeavor’s board of directors before leaving in March 2022.

Moreover, all three parties, Silver Lake, Twitter, and Endeavor representatives, did not respond to a request for comment by Variety. 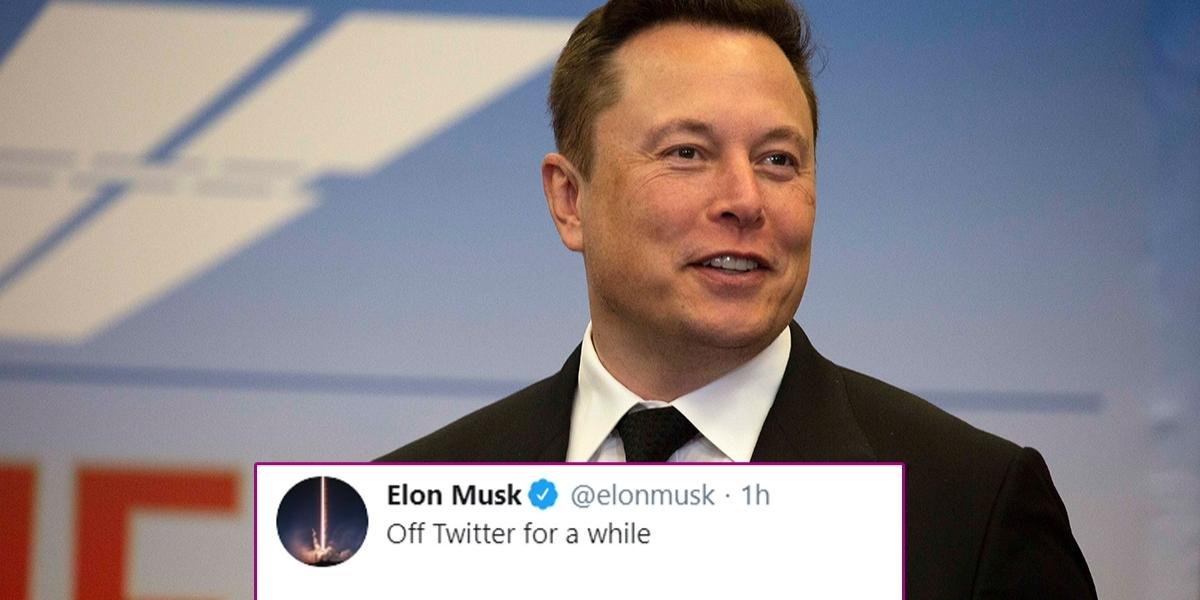 On another note, Bloomberg Law speculated that Emanuel may be “operating at the behest of Musk” or that he is “trying to resolve a high-stakes dispute involving two allies.” Thus, Emanuel’s motivation for becoming involved in the Twitter-Musk drama is still unclear.

But, for the time being, Musk will go to court to contest Twitter’s request that he complete the transaction at the $54.20 per share price that he previously agreed to. So, starting on October 17, a judge in the Delaware Court of Chancery will preside over a five-day trial to hear Twitter’s case against Musk.

The Twitter-Musk drama in brief

Musk dropped the Twitter acquisition deal, citing the number of bot accounts on the platform as one of the main issues. According to Musk, Twitter’s assertion that spam and fraudulent accounts make up less than 5% of active users is untrue. And when he did not get enough evidence from the company to resolve his doubts, he withdrew the deal. However, Twitter then sued Musk to force him to uphold the buyout agreement. According to Twitter’s legal team, Musk allegedly changed his mind once his wealth decreased along with the dip in Tesla’s stock price.