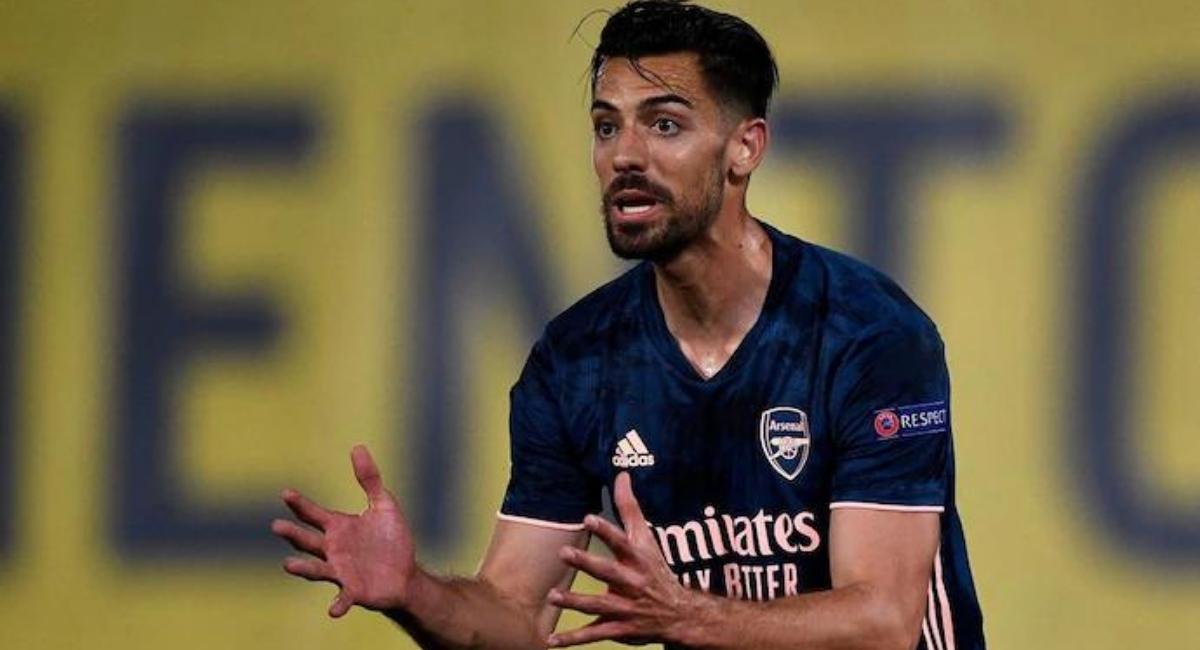 According to police, a stabbing occurred in a supermarket close to the Italian city of Milan, resulting in one fatality and at least five other injuries, some of which were critical. Local media reported that a man began attacking people in Assago, and a 30-year-old supermarket cashier died as a result. Pablo Marí, a football player on loan from Arsenal, was one of the injured.

The police took the suspect, 46, into custody. In addition, they ruled out terrorist intent. According to reports, the attacker had mental health issues and had taken the weapon from the grocery store racks. And around 18:30 local time (16:30 GMT), the man began randomly stabbing people at a Carrefour in a nearby retail center. 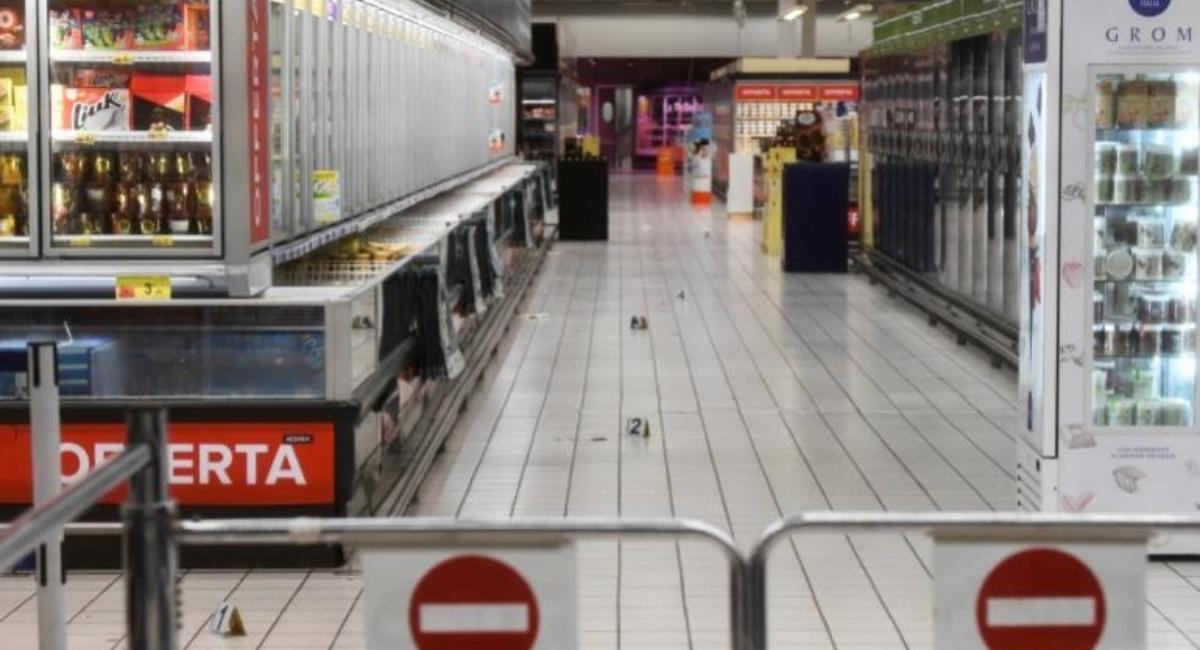 Furthermore, inside the center, people were allegedly screaming as they scurried away in fear. According to reports, several customers detained the attacker and turned him over to the police when they got on the scene.

The 29-year-old Spanish defender Marí was stabbed in the back, but he is not in serious condition. The player was aware and suffered no damage to any vital organs, according to his agent, Arturo Canales. Adriano Galliani, CEO of Monza, stated to Sky Italia that Marí was out shopping with his wife and little boy when the attack happened. 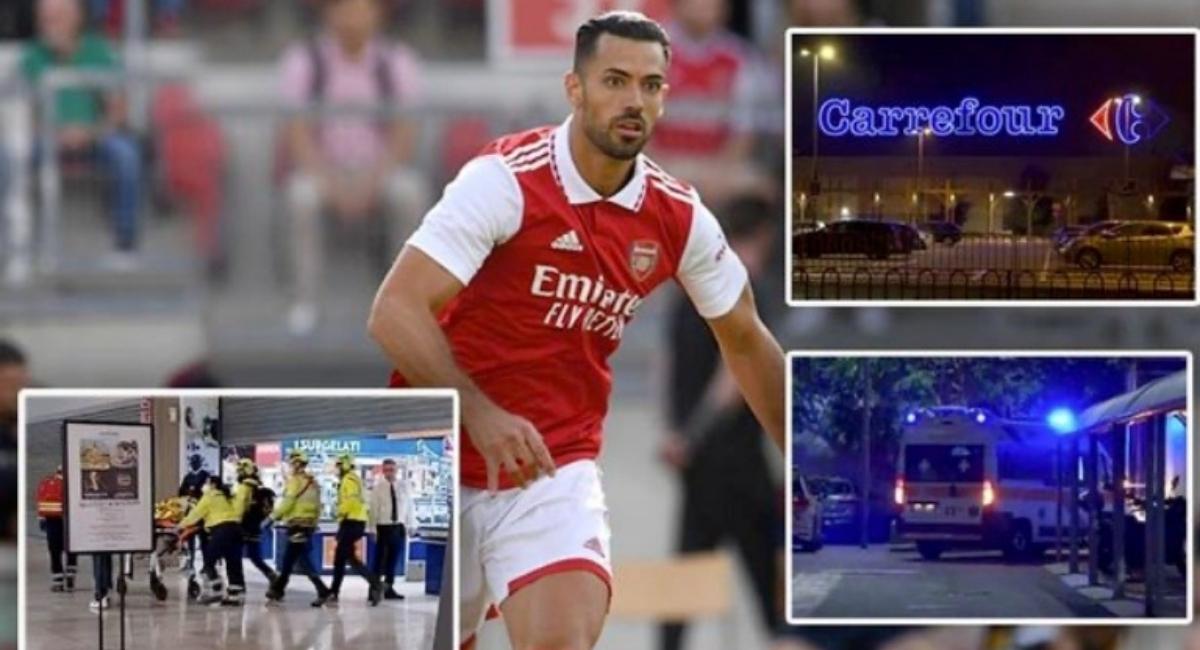 “He had his son in a trolley and his wife next to him. He didn’t notice anything. He then felt something painful in his back, which was the criminal’s knife,” explained Mr. Galliani. “Unfortunately, he also saw the criminal stab, someone, in the throat. He saw everything that happened and it was deeply disturbing.” The CEO also acknowledged that the defender had a “fairly deep wound on his back,” but said that there was no danger to his life and that he “should recover quickly.”

Our thoughts are with Pablo Mari and the other victims of today’s dreadful incident in Italy.

We have been in contact with Pablo’s agent who has told us he’s in hospital and is not seriously hurt.

Pablo Marí moved to Arsenal in January 2020 from Flamengo in Brazil. He has only made 19 appearances for the Gunners, and he is presently out on loan to top-flight Italian club Monza.

Mikel Arteta, the manager of Arsenal, remarked “I just found out. I know Edu [Arsenal technical director] has been in touch with his relatives. He’s in hospital but he seems to be okay.”