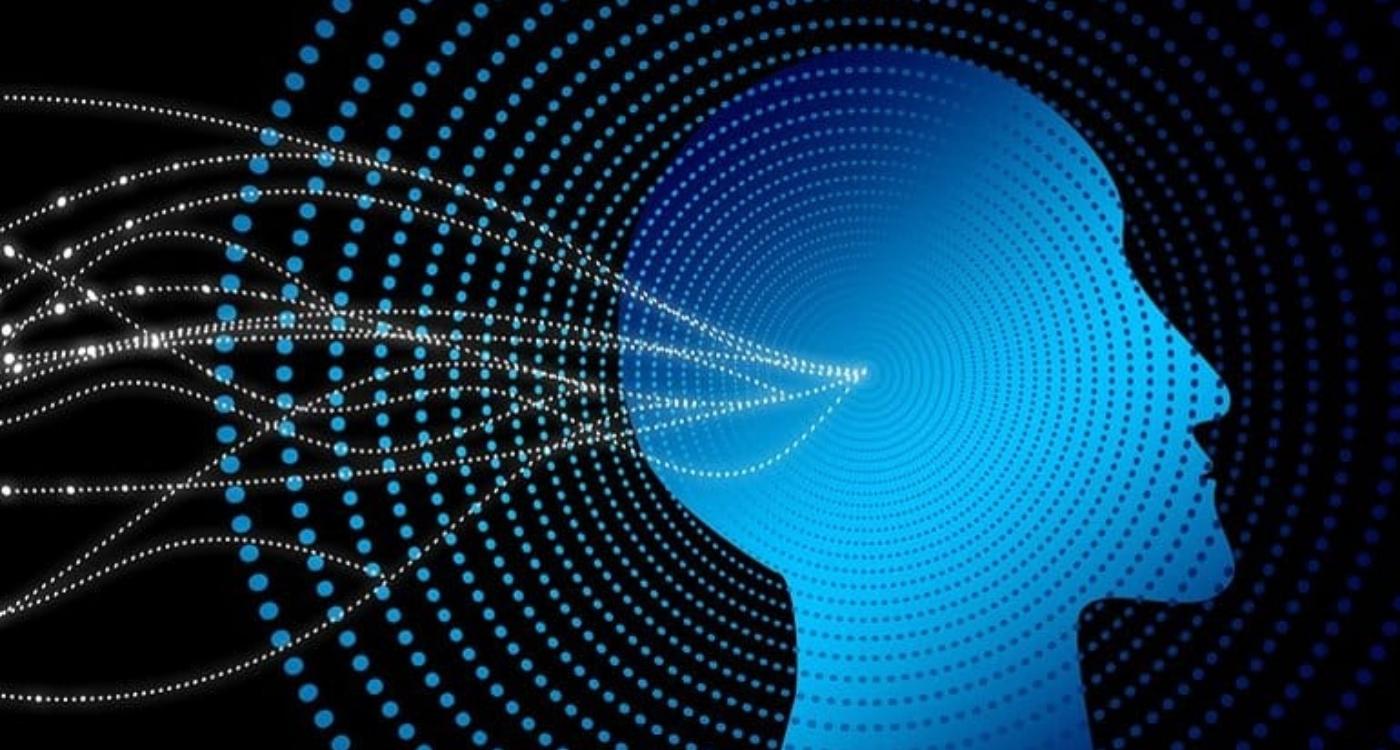 The team’s goal is to produce tiny silicone chips with neural implants embedded in them in a similar manner to how current computer chips are made. Additionally, the neural implant can aid in this by delivering electrical stimulation because neurons communicate with one another through electrical impulses. 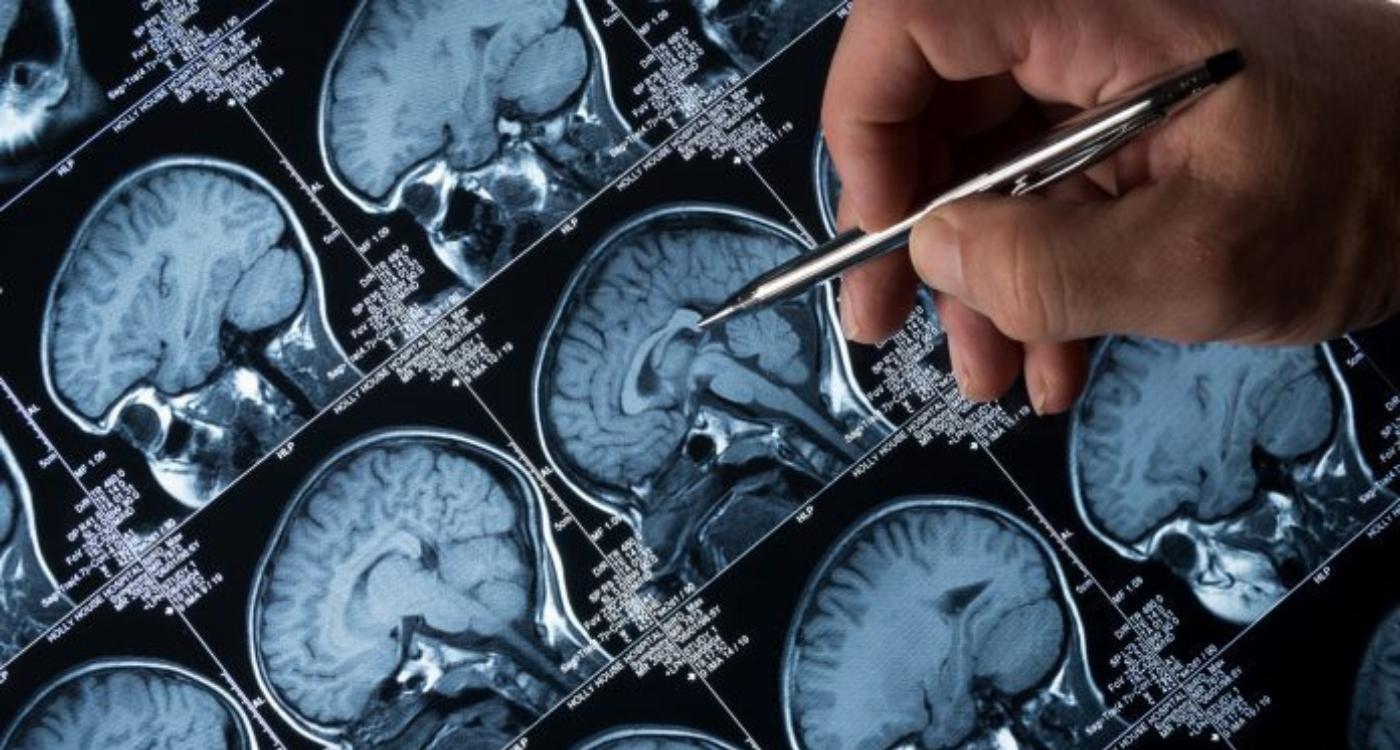 Furthermore, the stimulation will attempt to return neurons to normal when a patient experiences seizures or tremors. And although it is essentially an on/off switch, it won’t be that straightforward. In fact, the complexity of the undertaking is still a mystery to academics. Nonetheless, they believe that artificial intelligence has the potential to be a viable therapy option in the future because of this. They also seek to lessen the negative effects of excessive brain stimulation.

The researchers’ ability to shrink the device’s size and optimize power consumption is made possible by a technology known as CMOS. It aids in lowering hazards related to long-term use and surgical placement of the neural implant. 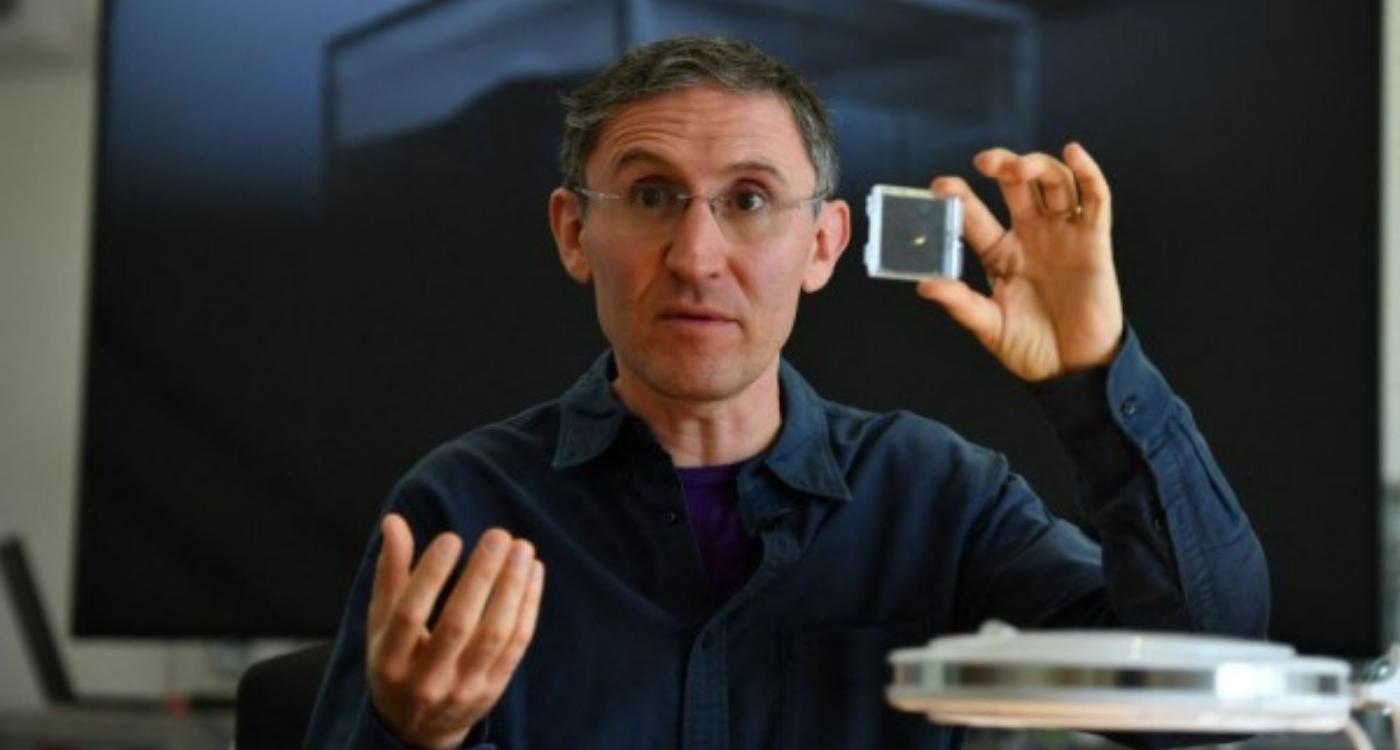 Moreover, the team experimented with a variety of approaches and methods, including high-precision electrical stimulation with charge balancing to build the best prototype. Regarding the AI utilized, deep learning, which makes use of artificial neural networks, was employed. It also aids in the discovery of hidden biomarkers through a combination of algorithms that learn and retrieve deep-level information.

Thus, this allows scientists to trigger neural implants using certain biomarkers. They can then continue to use the stimulation because a lot of the guesswork is removed. Finally, artificial intelligence has the ability to only turn on neural implants when absolutely necessary.

The expense of computing is a challenge. In addition, it would be challenging to implement this kind of technology using deep learning models. Therefore, the researchers developed techniques for training the models according to the health of each patient to cut down on processing costs.

The scientists are confident that their little neural implants will facilitate patient care, particularly for those who don’t respond well to medication. In addition, they will maintain the patients’ brain functions at their peak levels. And although it may not yet be a “cure” for brain illnesses, it will help patients live better lives. Additionally, it will lessen the possibility of drug adverse effects. The human situation can also be improved by using neural implants. 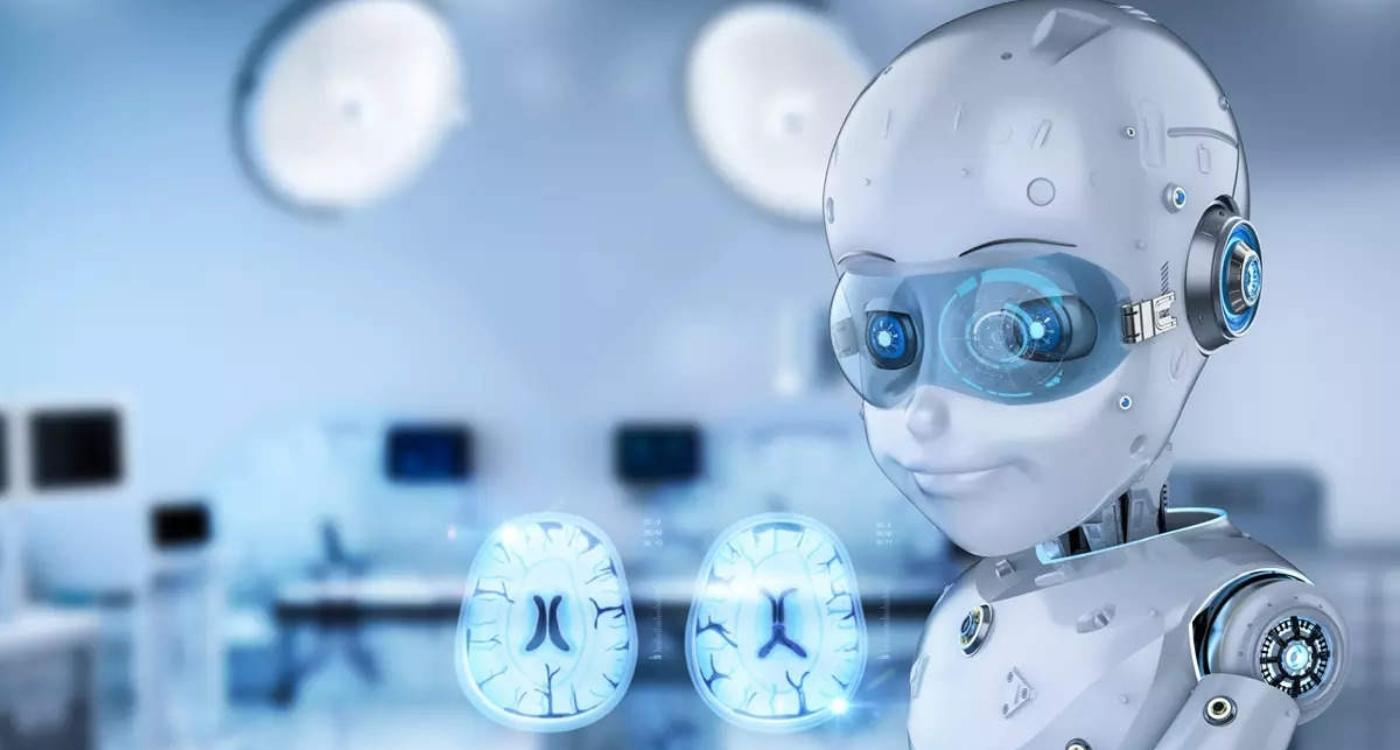 However, there is still plenty of time to add AI because the project is still under development. But given the complexity of brain illnesses and the need for ongoing treatment, this approach might be a successful one.