Home » News » As the Deadline for the ‘Work Pledge’ Passes, Twitter Closes Its Offices 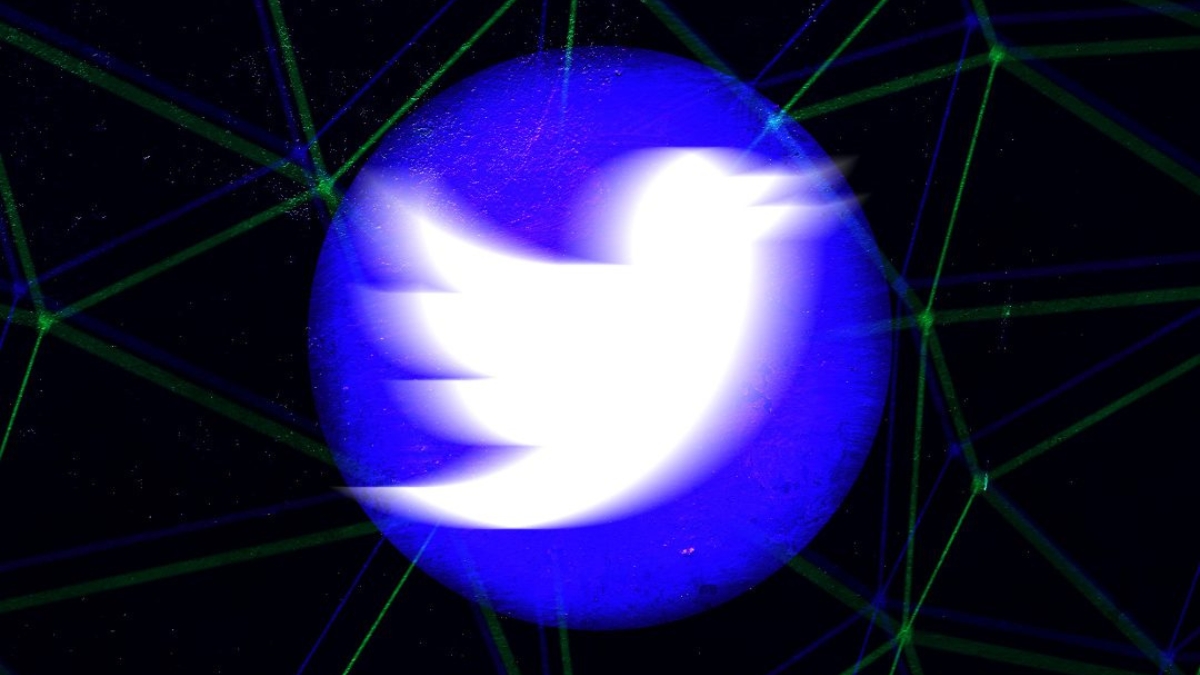 Twitter unexpectedly closed its offices on Thursday, requesting that employees not come back until Monday, November 21. Badge access has also been halted to ensure that nobody tries to enter any of its sites.

Uncertainty surrounds Twitter’s decision to temporarily close its operations, which comes after the social media site was acquired for $44 billion by business magnate Elon Musk at the end of October.

According to a widely circulated statement sent to Twitter employees, “Effective immediately, we are temporarily locking our office buildings and all badge access will be terminated.” The offices will reopen on November 21st. Thank you for being accommodating. Please continue to abide by business policy and refrain from sharing private corporate information in public or with the media.

We anticipate collaborating with you on Twitter’s exciting future, it continued.

According to a Washington Post report, Musk reportedly informed Twitter’s surviving employees they had to sign a pledge to work “long hours at high intensity” or leave the firm. This report may have something to do with the decision to close the headquarters.

Anyone who does not sign the promise by today, Thursday, will be fired and given three months’ pay as severance, according to the article. The decision to close the offices immediately and halt badge access may have been made by Twitter management in order to give it the time it needs to sort through the commitments and reorganize its employees for Monday. Nevertheless, some stories claim that hundreds of employees have reportedly declined to sign the commitment, thereby effectively quitting their jobs. 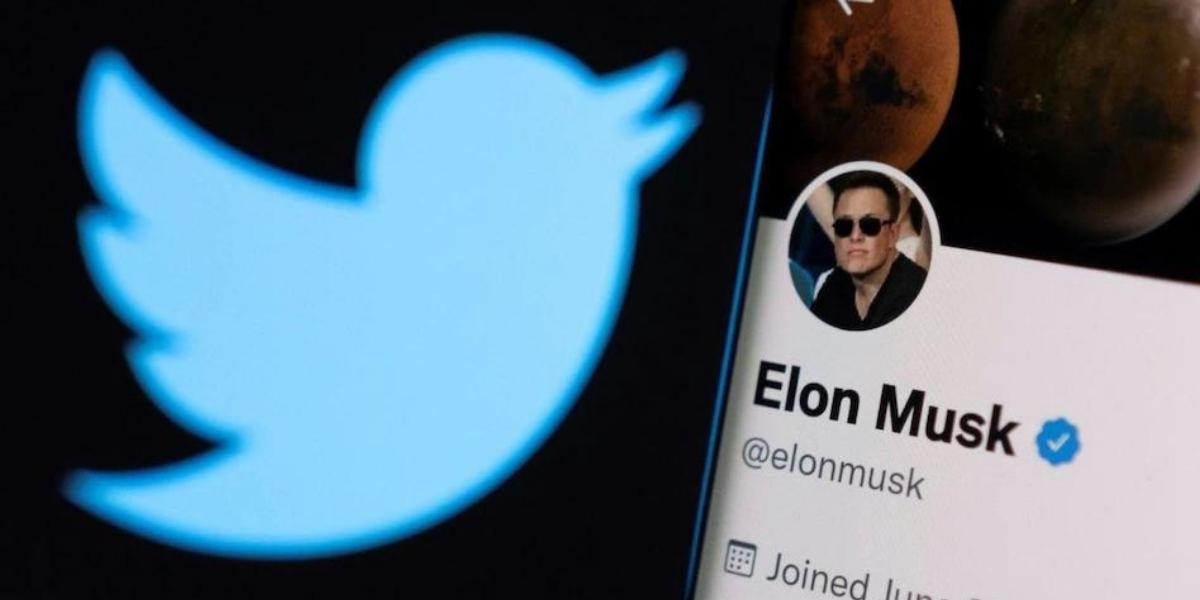 The loss of so many employees, if Twitter is experiencing a wave of mass resignations, might jeopardize the platform’s functionality for its 230 million or so users worldwide.

The CEO, CFO, and whole board of directors were fired not long after Musk acquired the business a little more than three weeks ago. In an effort to save costs, 3,700 employees—nearly half the workforce—were sacked a few days later. This week, sources revealed that Twitter also let go of 5,000 contract workers.

It appears that the coming days could be crucial for Twitter’s survival given the current circumstances.