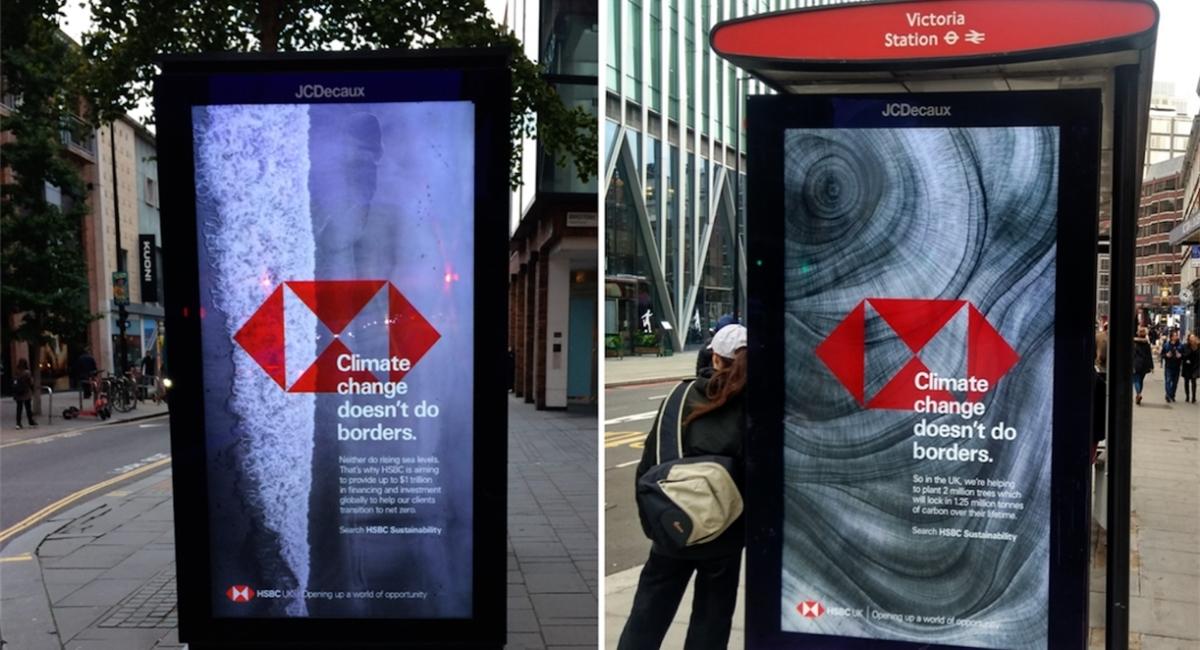 The UK’s advertising regulator banned two HSBC adverts for being “misleading” regarding the company’s efforts to combat climate change. According to the Advertising Standards Authority (ASA), they no longer permit the banking behemoth to air ads that advertise its initiatives to cut hazardous emissions.

According to the watchdog, the posters “omitted material information” regarding HSBC’s operations. Most importantly, it is the first time the ASA took legal action against a bank over alleged “greenwashing.”

“The financial sector has a responsibility to communicate its role in the low carbon transition to raise public awareness and engage its customers,” an HSBC representative told the BBC. 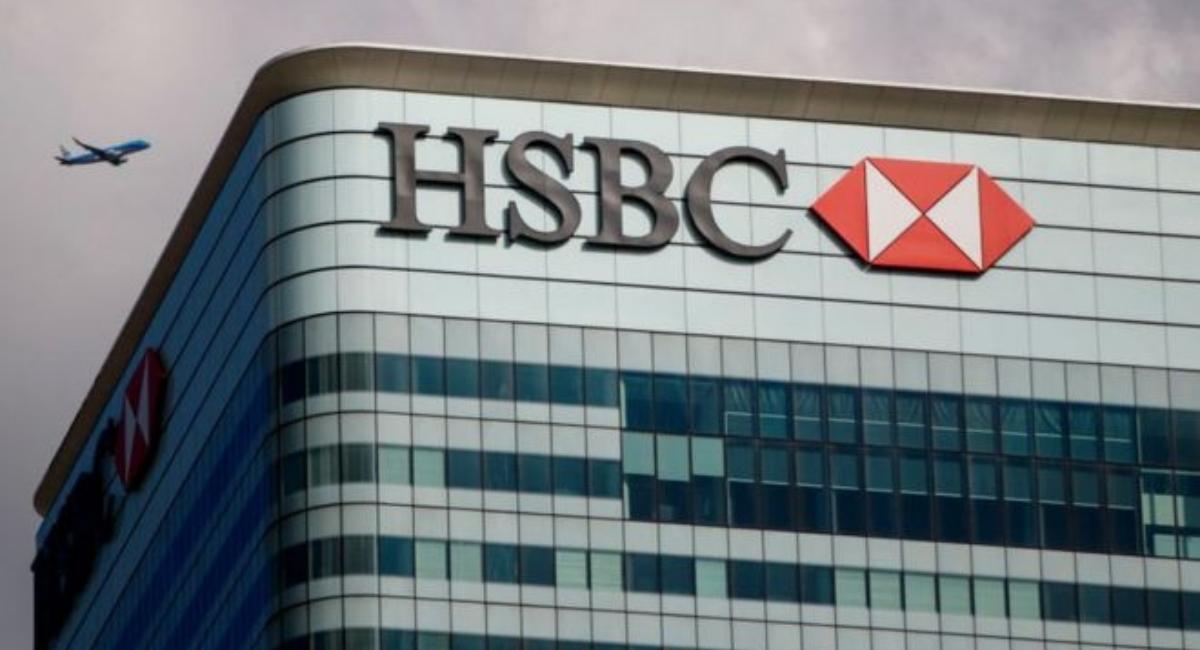 “We will consider how best to do this as we deliver our ambitious net zero commitments,” they added.

Greenwashing is the practice of labeling something as eco-friendly, green, or sustainable when it is not, misleading consumers to believe they are doing their part to protect the environment. 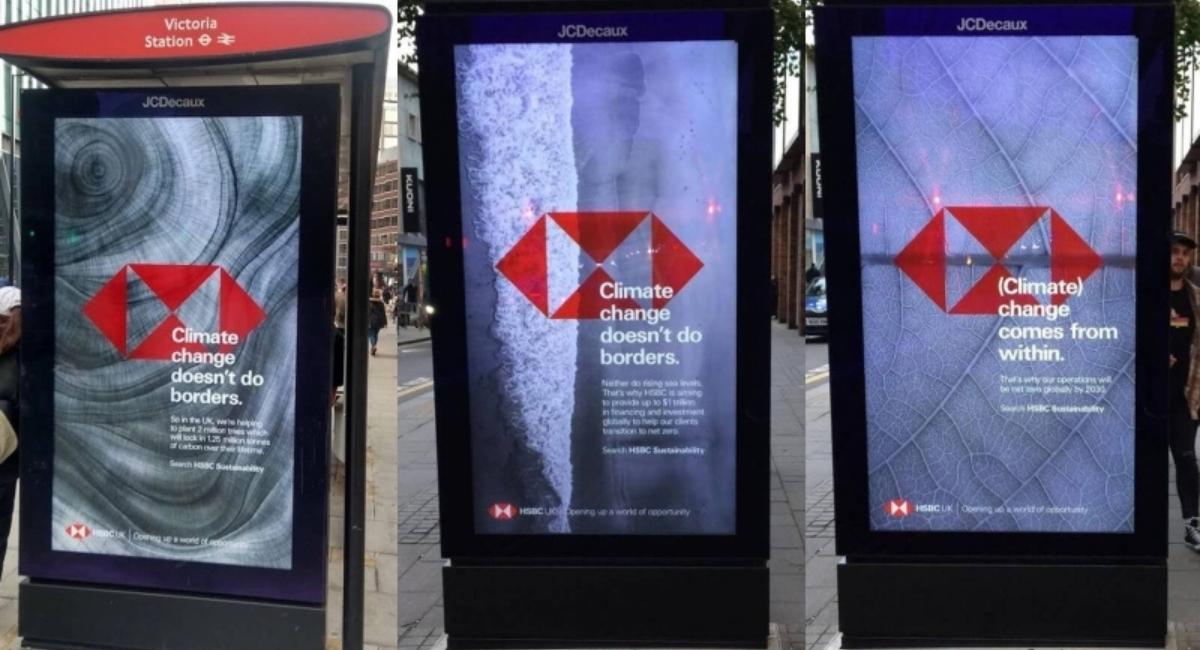 The advertisements appeared at bus stations in London and Bristol in the months leading up to the eagerly anticipated United Nations COP26 climate change summit. They described HSBC’s initiatives to plant trees and assist its clients in achieving “net zero” emissions. Net zero refers to not adding to the atmospheric concentration of greenhouse gases by reducing emissions and attempting to balance them out.

Furthermore, one poster had a picture of waves smashing on a shore and the words: “Climate change doesn’t do borders. Neither do rising sea levels. That’s why HSBC is aiming to provide up to $1 trillion in financing and investment globally to help our clients transition to net zero.” 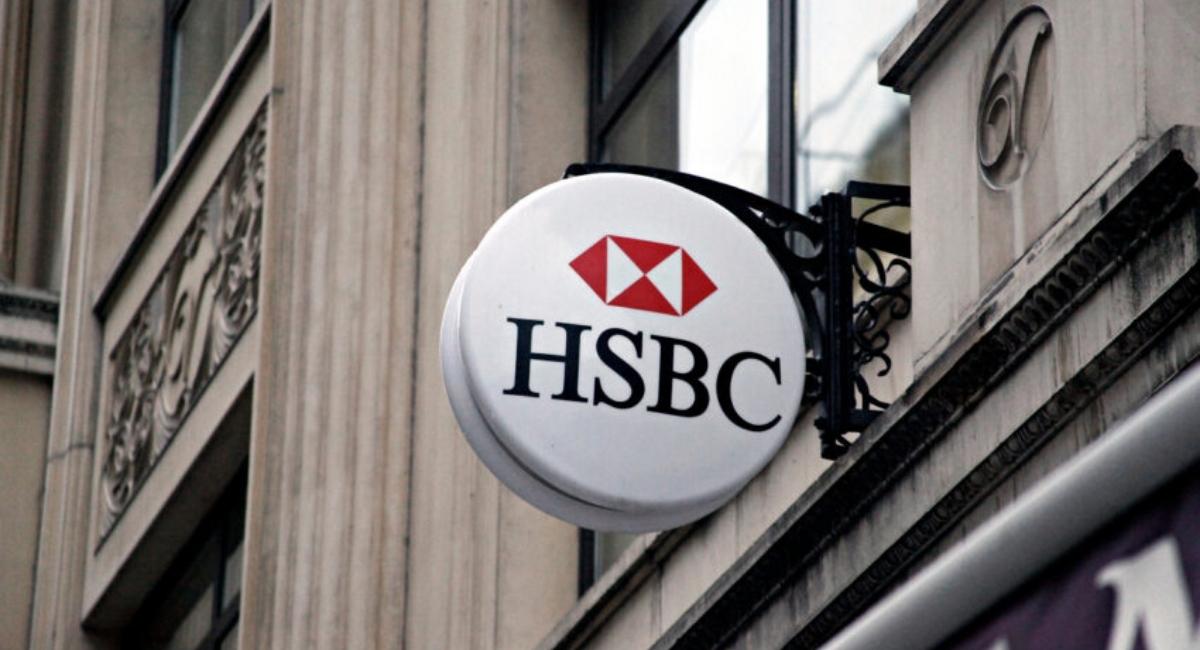 Additionally, the other advertisement featured tree growth rings with the text: “Climate change doesn’t do borders. So in the UK, we’re helping to plant 2 million trees which will lock in 1.25 million tonnes of carbon over their lifetime.”

Why the ban by UK’s advertising regulator?

According to complaints upheld by the ASA, the ads “omitted significant information about HSBC’s contribution to carbon dioxide and greenhouse gas emissions.”

Also, Read- Drought was made 20 times worse by climate change

Moreover, the regulator continued, “Customers would not expect that HSBC, in making unqualified claims about its environmentally beneficial work, would also be simultaneously involved in the financing of businesses which made significant contributions to carbon dioxide and other greenhouse gas emissions.” 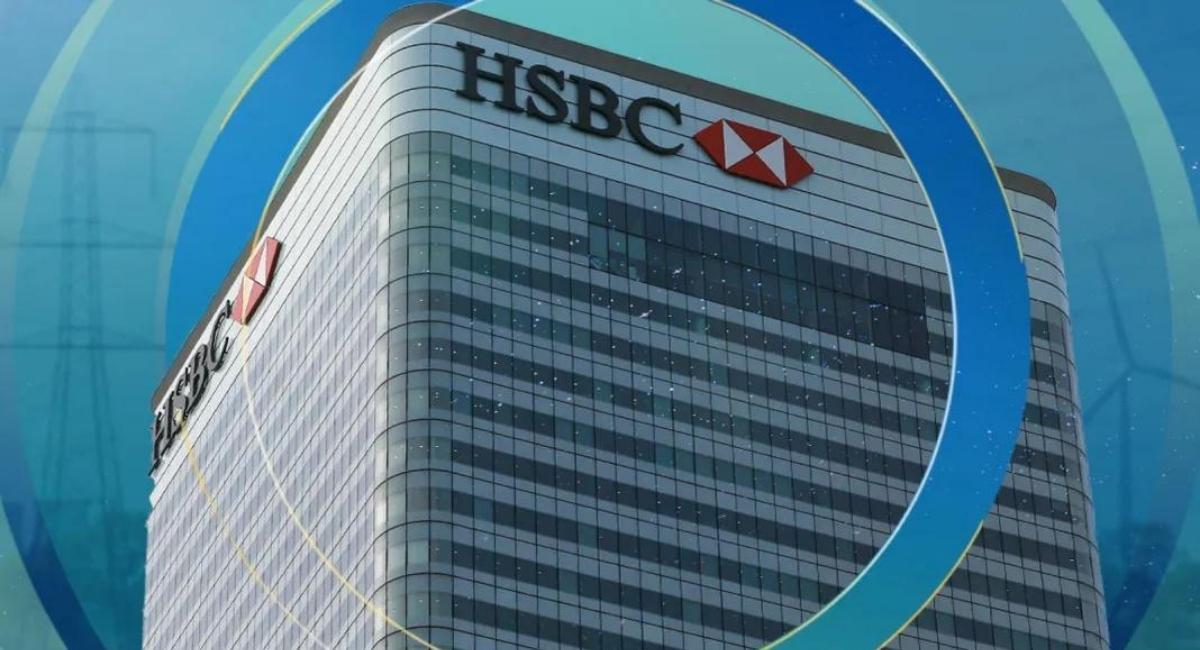 Besides, the actions taken by HSBC to combat climate change have recently come under fire.

For instance, campaigners accused in February that despite being a member of a green banking association, huge banks, including HSBC, were pouring billions of dollars into new oil and gas extraction.

On another note, ShareAction, a London-based organization, urged banks to demand green plans from fossil fuel companies before funding them. According to ShareAction, 24 major banks that joined the Net Zero Banking Alliance last year have since contributed $33 billion (£29.1 billion) to new oil and gas projects.

Also, Read- Google Launches Lamda for Trial in the UK

According to an HSBC representative at the time, the bank was then “committed to working with our customers to achieve a transition towards a thriving low carbon economy.” 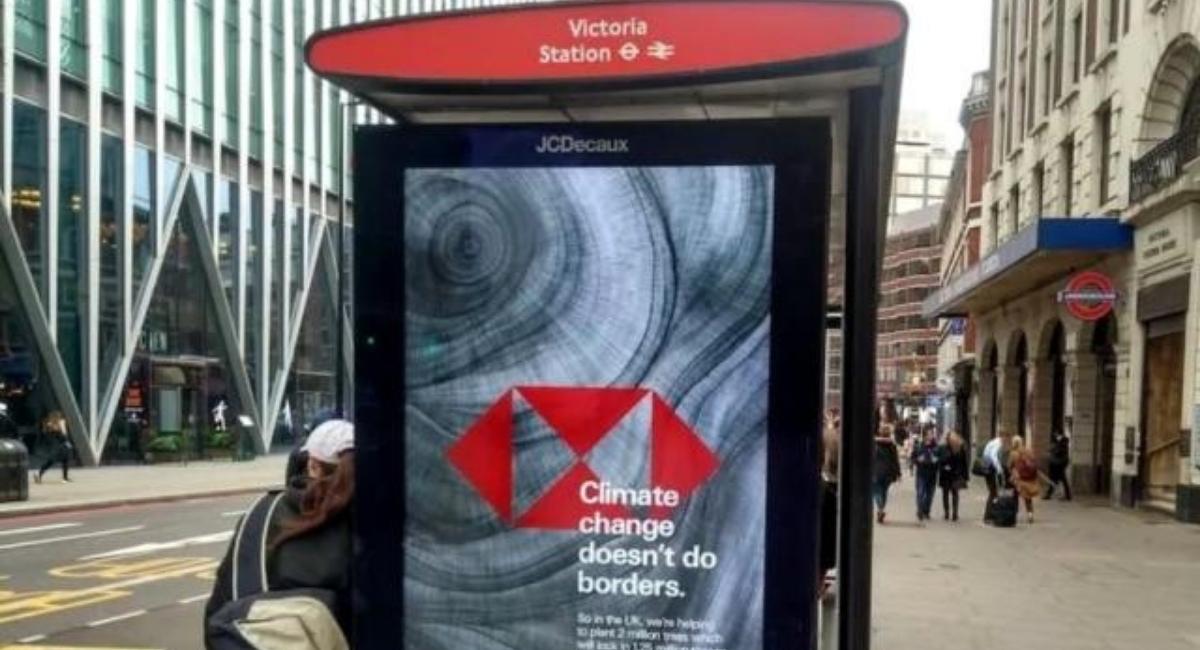 Meanwhile, in May, a top HSBC executive stirred much debate when he claimed that central bankers and other government figures exaggerated the risks posed by climate change. The then global head of responsible investing at the bank’s asset management division, Stuart Kirk, remarked: “There’s always some nut job telling me about the end of the world.” His role, based in London, required him to think about how investments might affect social, political, and environmental challenges. Mr. Kirk left the bank in July, claiming that his position had become “unsustainable” as a result of his remarks.