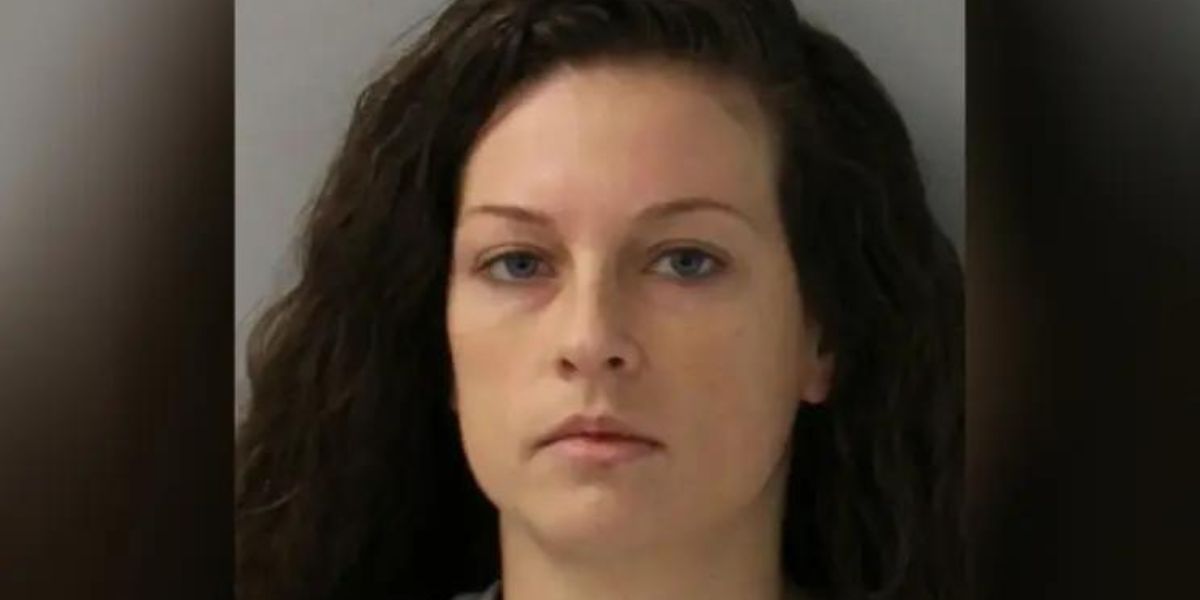 The allegations stemmed from a sexual encounter with a student that the former softball coach and assistant teacher at an Ohio high school allegedly begged the girl not to notify the cops about.

Ashley Rison, a 31-year-old staff member at New Miami High School, agreed to plead guilty on Wednesday to sexual violence and gross sexual imposition in response to claims that she had sex with a 17-year-old student, according to WXIX-TV. She now faces five years in prison.

According to Rison’s accusation, she had eight separate sexual encounters with the juvenile in April 2021.

“In addition to what the child tells us, we do have recordings between Ms. Rison and the child of where Ms. Rison makes multiple incriminating statements in asking, begging the child not to report her to the authorities,” Butler County, Ohio Assistant Prosecutor Lindsay Sheehan previously said in court.

On May 3, 2021, Rison left her position at the school and the Butler County Sheriff’s Office received a complaint of the alleged crimes.

According to the prosecution, Rison is not accused of “forceful rape,” and it is thought that she only had contact with one victim during her illicit activity.

Rison began working in the district in August 2015 and was a coach on the girls’ softball and basketball teams, WXIX-TV reported.