Home » News » Asia Womack: Athlete, 21, shot dead by her friend after defeating him in basketball 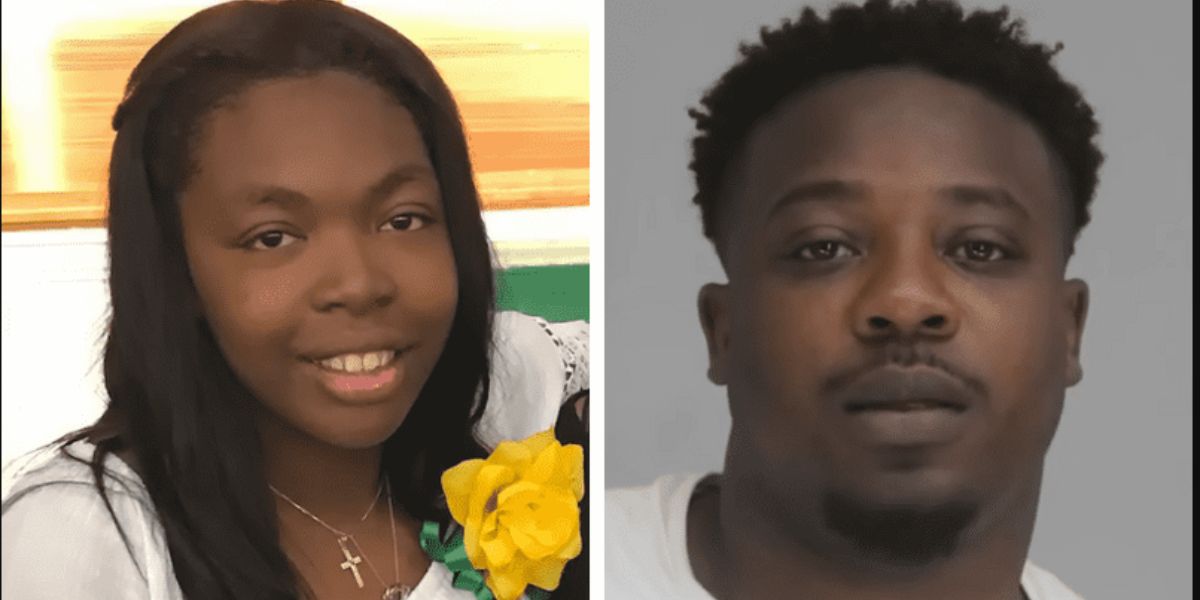 A man reportedly shot and killed a young woman after she defeated him in a pickup game of basketball. On Monday, October 3, Asia Womack, 21, was killed, and Cameron Hogg, 31, a wanted man, was later named by the authorities as the suspect. Womack was a well-known player who had previously participated in basketball for the James Madison High School squad.

Womack was with Hogg that evening at TG Terry Park, which is a short distance from her house, according to Fox News. The two allegedly got into a verbal fight, according to the family. According to the Dallas Police Department, Womack, who had several gunshot wounds, was taken to a local hospital but later died from her injuries.

The 21-year-old was shot five times by Hogg in a South Dallas area close to the park on Hamilton Avenue. He took his brother and children home before the incident, only to return later and commit the crime. His car may have been seen accelerating away from a nearby security camera. Pastor John Delley of Faith Tabernacle Church of God in Christ said, “When it gets to the point where you leave the scene, go to the house, get a gun, and you come back.”

This man is armed and dangerous and wanted for murder. His name is #CameronHogg he is 31 years old he is believed to be in Dallas Texas hiding out with friends He murdered #AsiaWomack If you see #CameronHogg please call the police. pic.twitter.com/CluuOP3JnV

Asia’s mother Andrea Womack told the portal, “This was supposed to be a friend of Asia’s. She’s eaten with the man. She’s fed him, and he turned on her and killed her in a vicious way.” Delley said, “But this is so senseless. You become embarrassed basically because a female beat you in basketball.” Womack’s aunt Juanita Smith told NBC News, “We’re taking it kind of hard because it was senseless. I believe in forgiveness, but justice needs to be served.”

21 year old Asia Womack was shot to death after beating a man in a game of pick up basketball last week in Dallas. Sending my thoughts and prayers to the Womack family. Prayers going ☝🏽🙏🏽 pic.twitter.com/5ztaLXMoGN

“If you know where he is, where his whereabouts are, please turn him in,” Andrea Womack told Fox News. “Help the family out. We’re hurting.” An arrest warrant has been issued by the police for the identified criminal, CBS Dallas reports. “Detectives are still working the case,” Kristin Lowman of Dallas police said. “No one is in custody at this time. They’ve been working it since Monday night, trying to find justice for Miss Womack.”