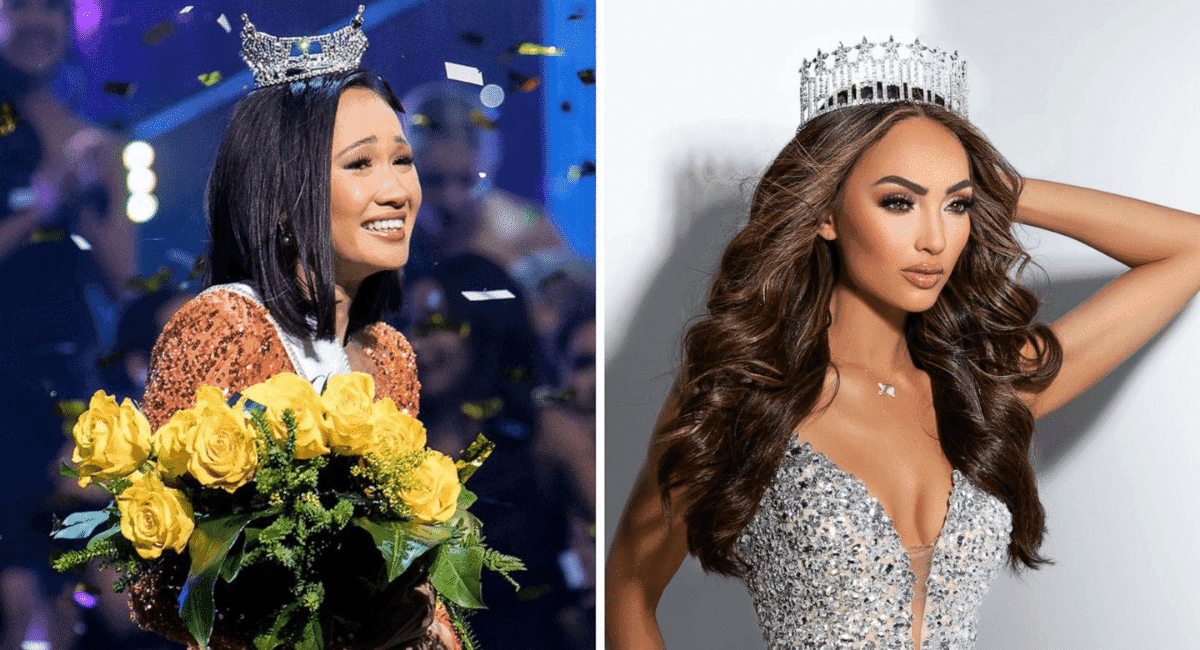 Asian American women will represent Texas at two of the most prestigious pageants in the nation for the first time in state history. Averie Bishop, a Dallas native, made history in June when she was named Miss Texas America and became the first Asian American woman to hold the title. On December 15 in Connecticut, she will compete for the title of Miss America, the venerable national scholarship pageant.

One week after Bishop’s victory, R’Bonney Gabriel of Houston made history by becoming the first Asian American woman to win the Miss Texas USA crown. Gabriel is participating in the Miss USA beauty competition in Reno, Nevada. In addition, she will compete in the Miss Universe competition if she wins the national crown tonight.

State championship winners have traditionally been welcomed to the stages of the Miss America and Miss USA pageants. But women of color were prohibited from participating for a very long time. According to Bishop, who spoke to ABC News, “I never saw somebody like Miss Texas who looked like me, so I was terrified to take up space in an organization traditionally designated for white women.” 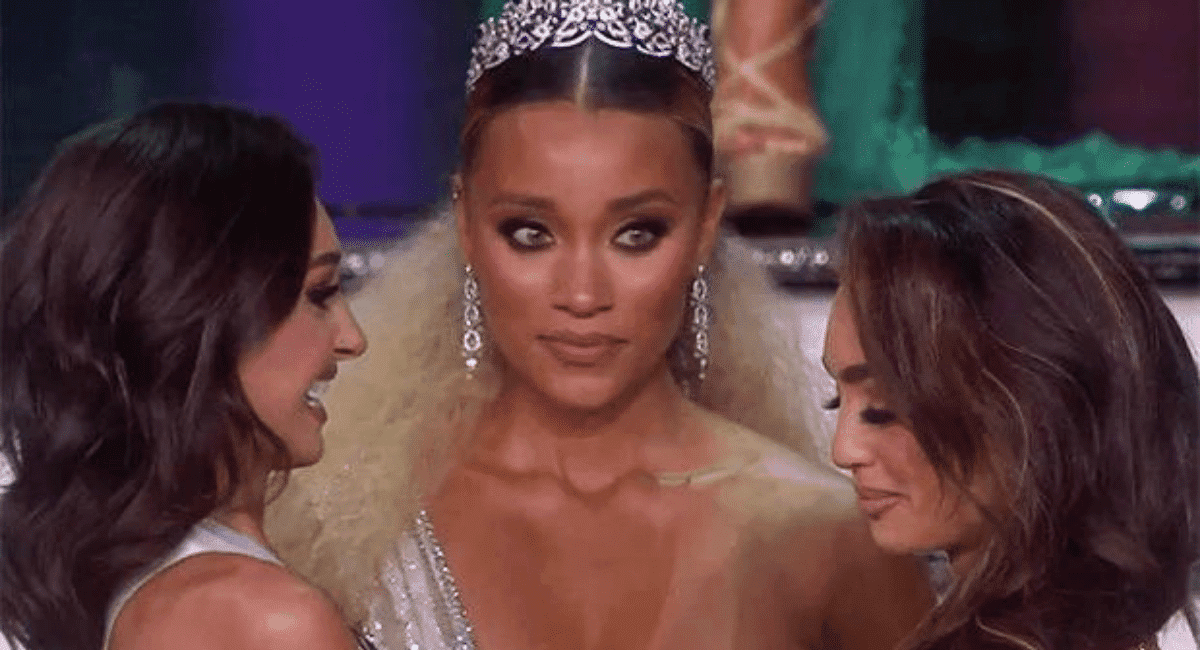 In the 1990s, Bishop’s mother emigrated from the Philippines. Her father is a fourth-generation Texan who is also white and Cherokee. The Bishop claimed that her family had been living in “severe poverty” for many years, with unstable housing and a reliance on food assistance programs. She was raised in Prosper, Texas, where she attended a Title I school.

For about a decade, Bishop estimated, “I was the only student that looks like I did.” Then, “I persuaded myself that I couldn’t speak up, that I couldn’t dream or go for the things I wanted to.” To urge others to embrace their identities, Gabriel, a Filipina herself, said she now has a “huge duty” to share her mixed upbringing.

“On a college scholarship with just $20 in his pocket, my father immigrated to the United States from the Philippines. He desired to create a fresh start for himself. He met my mom there; she’s a country girl from Beaumont,” Gabriel told the Houston-based ABC News affiliate. “I’m a very proud Texan Filipina.”

Minority groups collectively comprise more than 50% of Texas’s population, making it the second-most diverse state in the US. But due to the state’s divisive abortion restrictions, book bans, gun regulations, and a crackdown on border immigration, Texas has also recently become the focal point of national political discussions and cultural conflicts.

Bishop and Gabriel believe that part of representing the “Lone Star State” is using their positions to raise awareness of the critical issues affecting their neighborhoods, such as environmental protection, women’s rights, and anti-Asian prejudice.