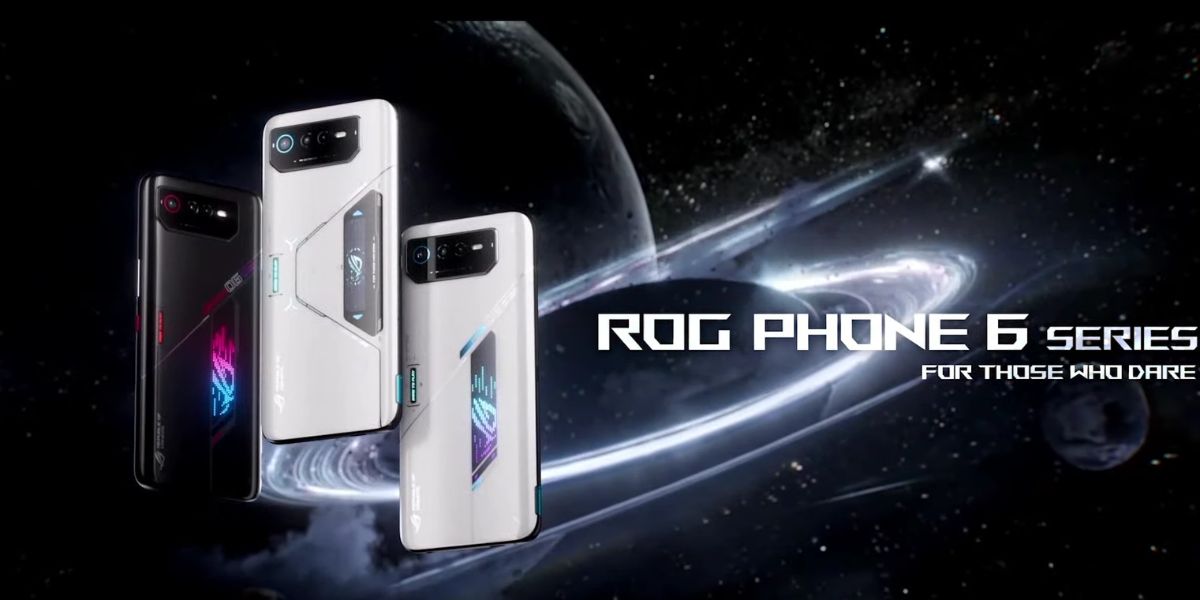 Asus has launched its latest ROG Phone 6 and Phone 6 Pro, available for order in North America after its launch in the UK and Europe.

Additionally, the latest version of this gaming-base smartphone is equipped

with the Snapdragon 8 Plus Gen 1 processor and exceptional performance of the same CPU shared by many current-gen flagship Android devices like the Samsung S22 Lineup OnePlus 10.

However, the ASUS’s ROG Phone 6 also has some extra hardware to cement its status as a go-to mobile gaming device, including a minimum of 12GB of RAM and a 165Hz refresh rate screen with a resolution of 2448 x 1080. 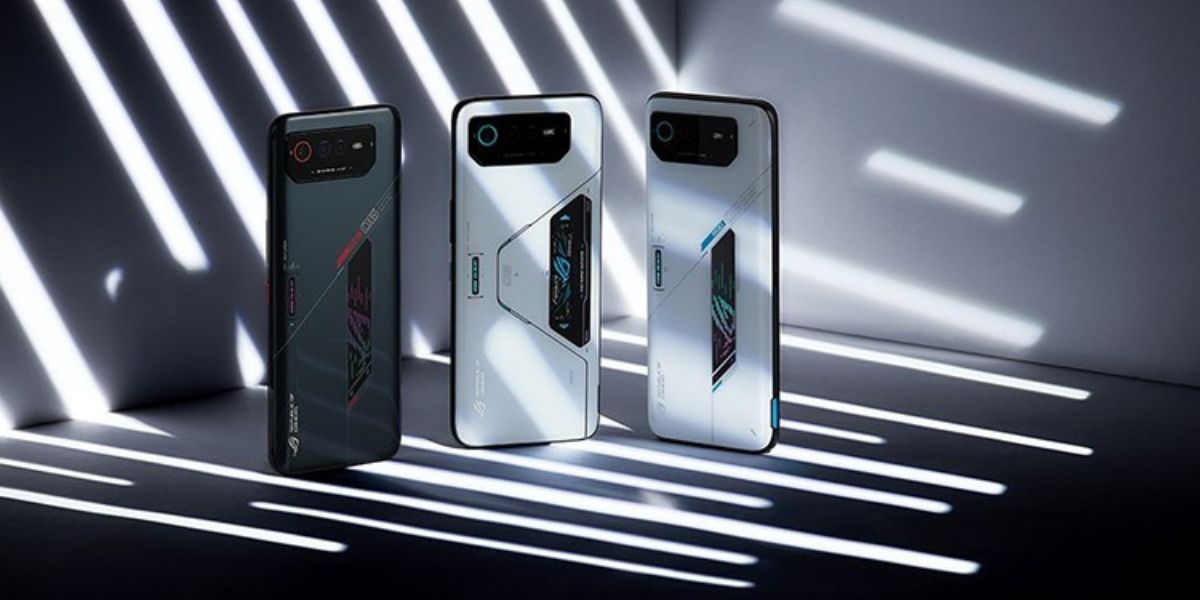 In addition, the ROG Phone 6 Pro includes 18GB of RAM and 512GB of onboard storage but is otherwise the same as the standard models; however, it sports a higher $1,299 price tag.

More interestingly, all ROG Phone 6 have a 6.78-inch OLED display compatible with HDR10 Plus. In addition, the ROG Phone 6 model is available in either black or white colorways, which naturally come loaded with plenty of RGB lighting to broadcast your gamer status to everyone around you. 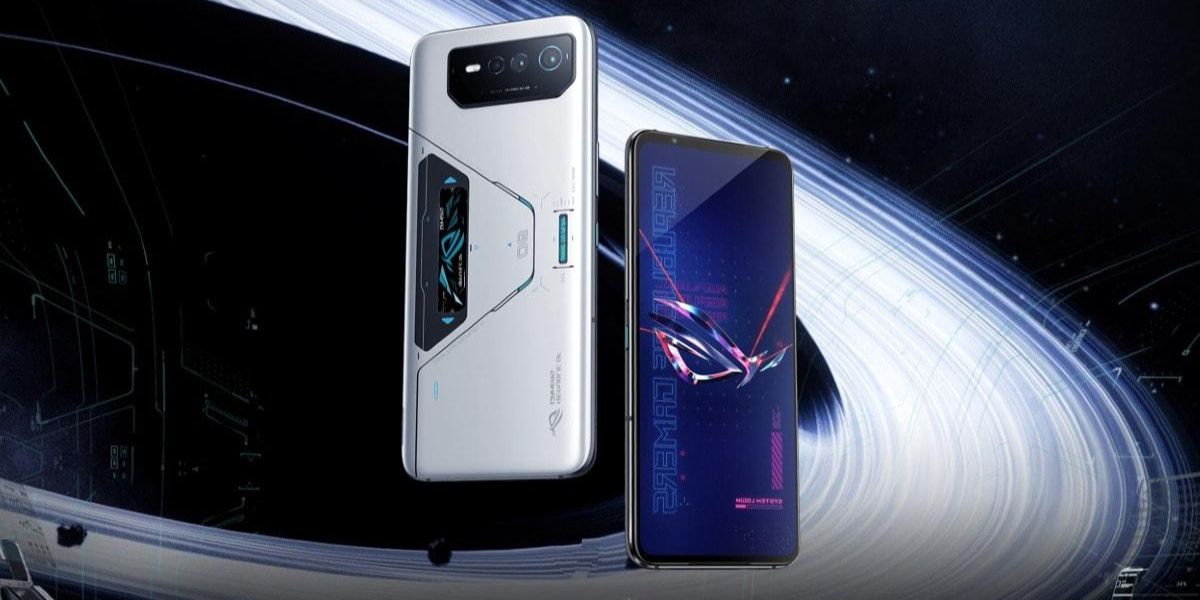 The gaming status of the ROG Phone 6 also increases to its robust ecosystem of accessories. Further, it accompanies the launch of the ROG Phone 6, including a dedicated controller and an active cooling system.

The ROG Kunai 3 gamepad is a wisely designed peripheral that mirrors Nintendo’s Joy-Con controllers for the Nintendo Switch. So, the controllers can either be used as a standalone system or clipped to the ROG Phone 6 with its included case.

In addition, the Kunai 3 has all the same inputs on your standard dual analog stick controller and a pair of back paddle inputs. The Kunai 3 is now available through the ASUS storefront for $149.99.

Most importantly, the more unique peripheral that partners with the ROG Phone 6 is the AeroActive Cooler 6, which is crucially a large, RGB-enabled heat dissipation that clips to the back of the ROG Phone 6. 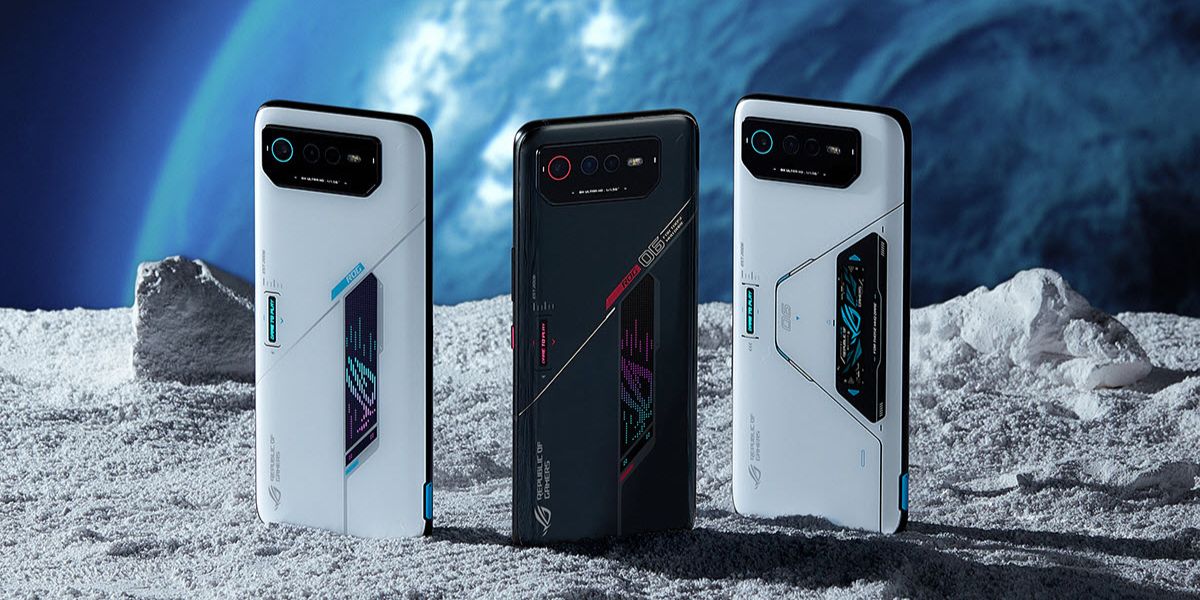 However, the AeroActive Cooler 6 will be similar to anyone that’s seen a heatsink for their CPU, as it uses a series of thermally conductive surfaces to dissipate heat through a cooling fan.

Therefore, the cooler is powered via a USB-C connection from the ROG Phone 6 but can be adjusted depending on your desired level of cooling.

Meanwhile, the AeroActive cooler is priced at $149.99 and comes with a built-in kickstand and RGB lighting, but it’s unclear whether it can be used in conjunction with the ROG Kunai 3 gamepad.