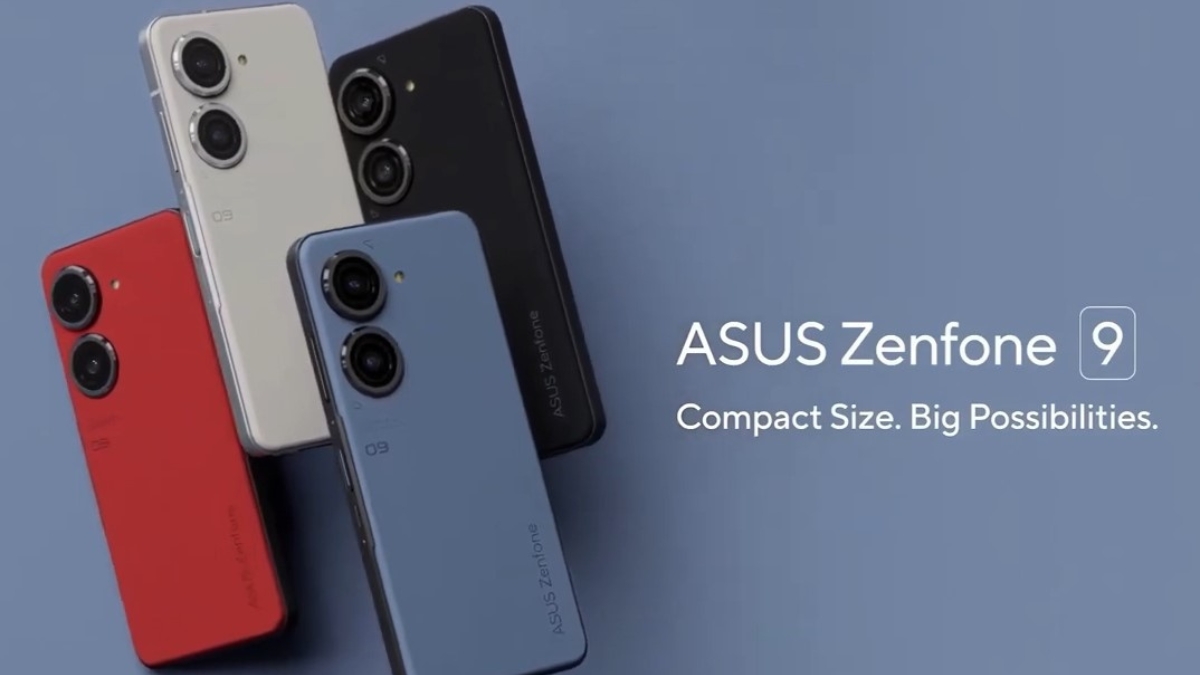 The roadmap for an upcoming Android 13 update has been made public by ASUS. The ZenFone 9 could be the first smartphone to receive this upgrade.

According to the Giz China article, ASUS is not known for being the loudest manufacturer of smartphones. They nevertheless keep releasing new flagships each year. The ZenFone 9 has just been released by the firm in the flagship market. According to the description, the smartphone has impressive specifications.

An Android 13 stable update is apparently very close to being released for the flagship. The milestone of revealing the Android 13 upgrade roadmap, which is anticipated to encompass more phones going forward, is being celebrated by the firm. The number of ASUS devices that will receive the Android 13 update is limited.

The Android 13 update’s list is not that long. Given that some smartphones have already received their allotted number of major updates, ASUS is only promising two.

The ROG Phone 6D or 6D Ultimate is the first in the ROG phoneseries to receive an update. The smartphone with the Dimensity 9000+ series was just released, and it will be the first to receive the upgrade.