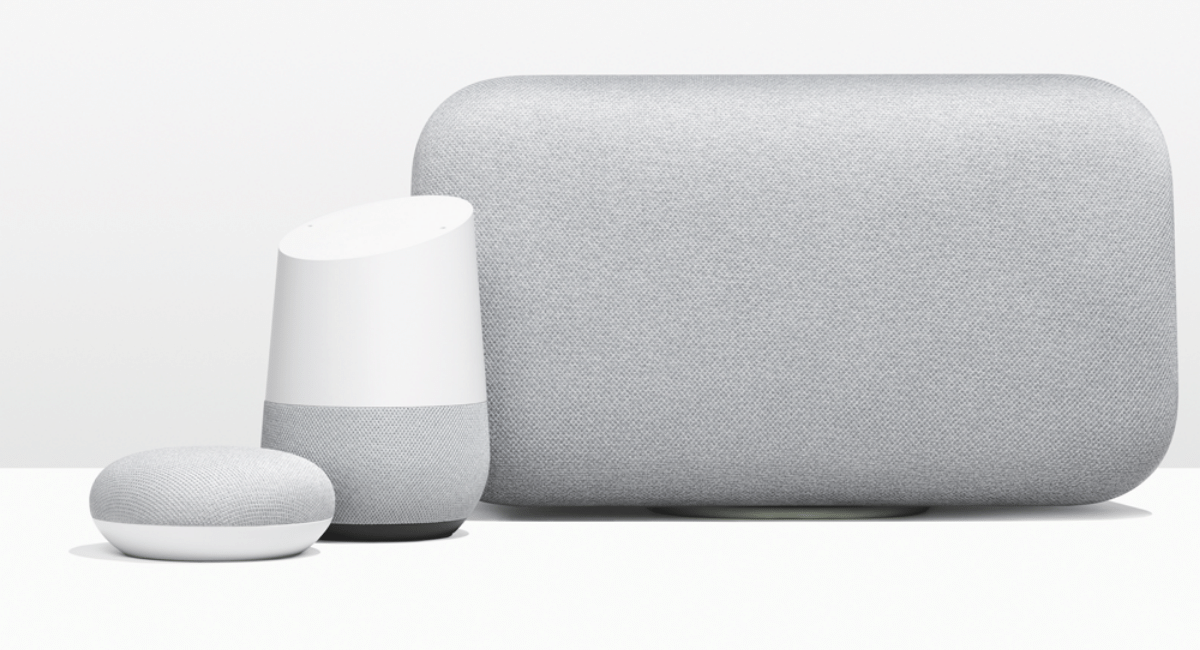 August is the month when fall hardware begins to emerge, and a few recent FCC Filing may hint at some of the products amazon and Google may reveal. Still, it’s a mystery what Google’s new product is; it is called a Wireless Device. However, this Google device appears to be battery-powered; it has no AC connection, but it can be powered via 5V USB, and it can be connected to a laptop for testing. In addition, the filling may indicate a Nest device – some Nest cameras use a 3.65V rechargeable battery. Although, Google has decided to block third-party cookies entirely by 2024. 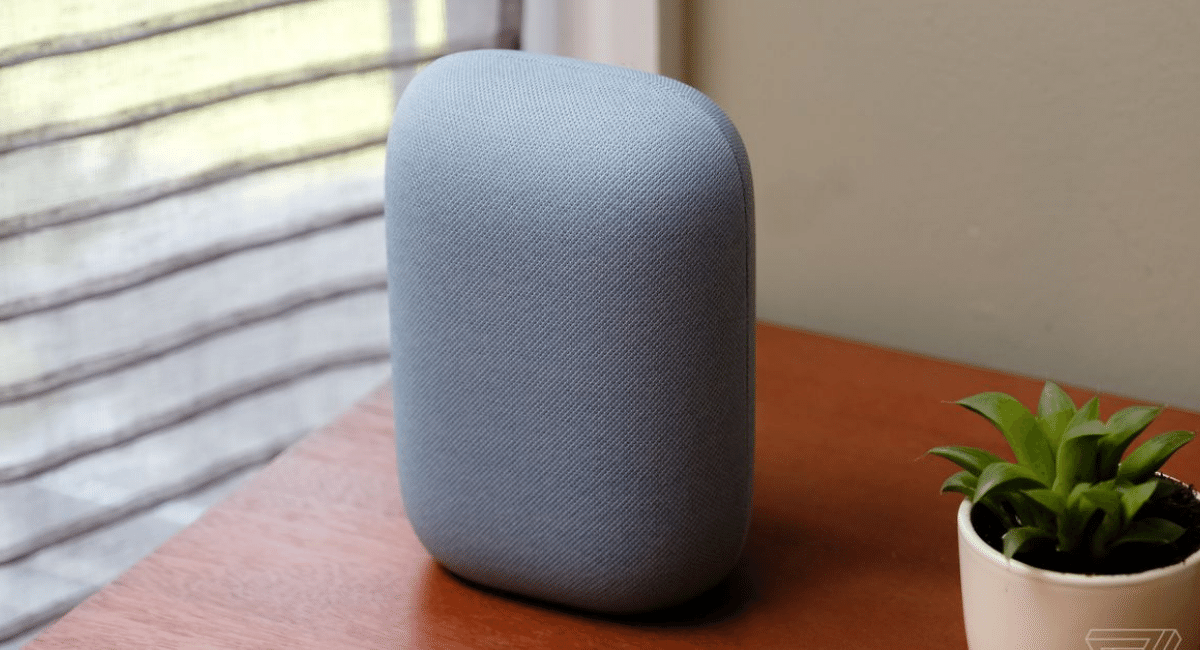 Since Google has already announced the Pixel 7, Pixel 7 Pro, and Pixel watch for this fall, whatever this Wireless Google Device is may be revealed when the company shares more details about those products. Google did not immediately respond to any inquiry.

According to the Amazon filing, the intelligent Studio Echo speaker may have barely been revised. Initially, there does not seem to be any connection between the two products: the new Google device is reported vaguely as a Digital Media Receiver, and filings indicate that it has an AC power cable, which plugs into an outlet, and a Zigbee radio, which controls other smart home devices. However, there is no indication that Amazon made the filing; instead, it was made by an unknown company named Flake LLC.

As per reports, Google and Amazon allow police to get your home’s camera footage without any warrant if the authorities claim any emergency. 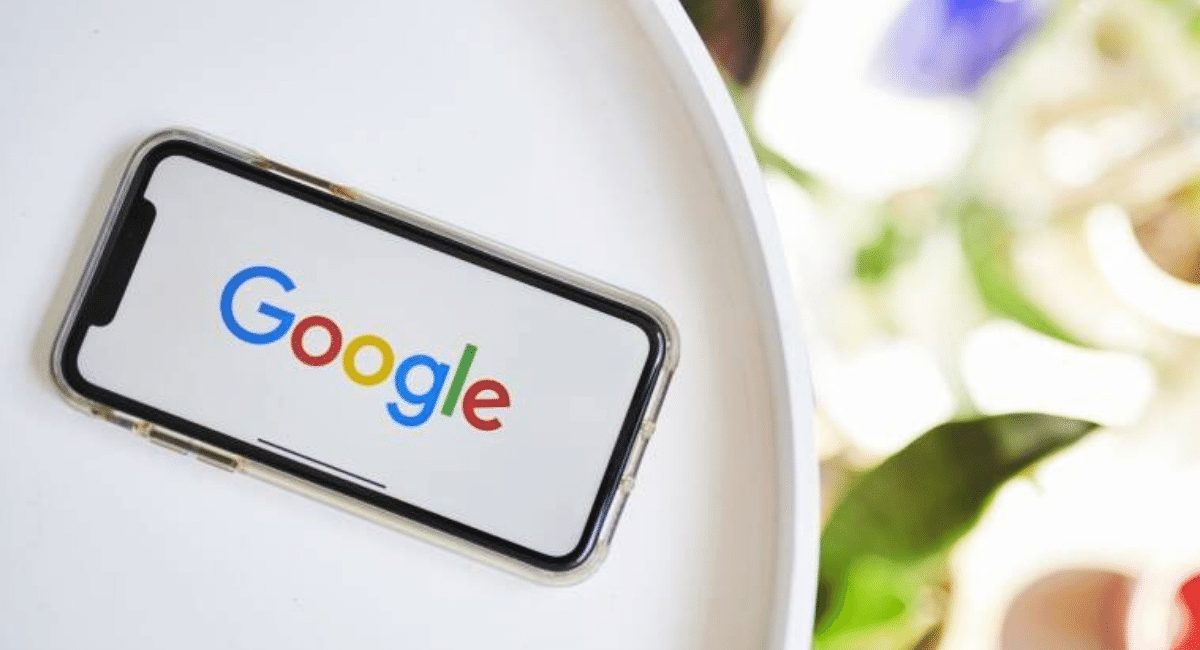 Amazon frequently files FCC filings under fake shell companies to keep its products secret, and the photos of Flake’s other products were identical to those of the Echo Studio. This second item is essentially the same as the Echo Studio except for a wireless chip in a newer filing. Although Amazon hasn’t explained exactly why it’s swapping the chip, perhaps it’s doing it to address supply chain issues, as Tesla did in the past. Meanwhile, Panic said it would need to use a different CPU in later shipments of its Playdate gaming handheld last year. 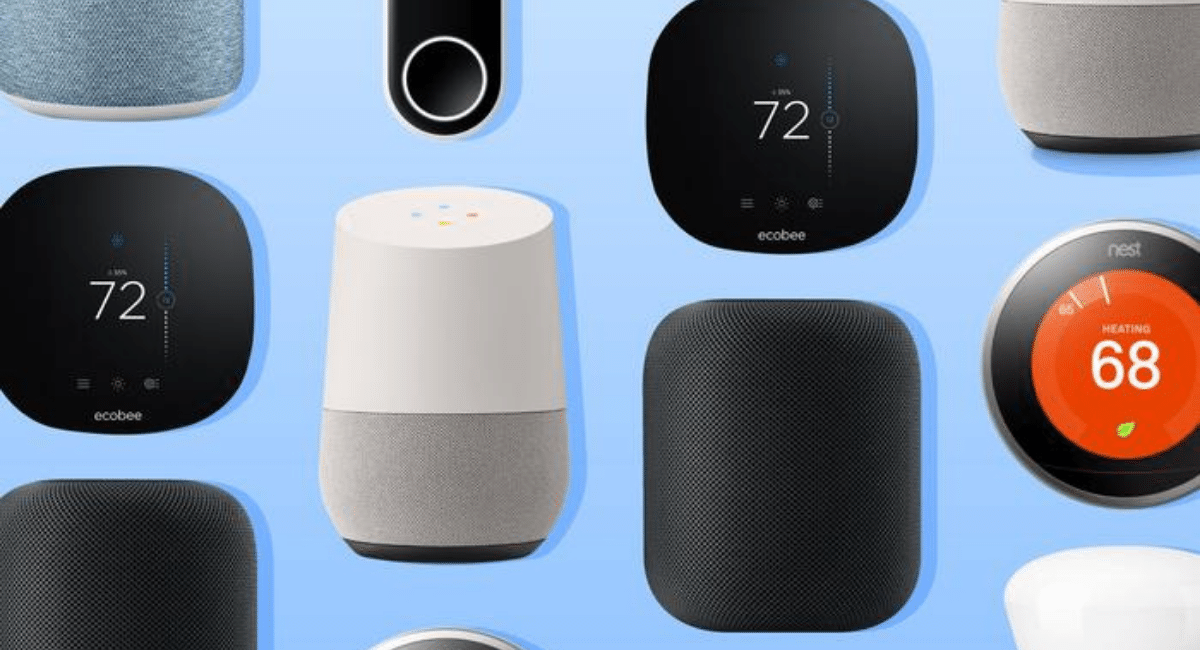 An inquiry to Amazon didn’t receive a response right away. However, since Amazon usually holds an event in September packed with device news won’t mention the change.