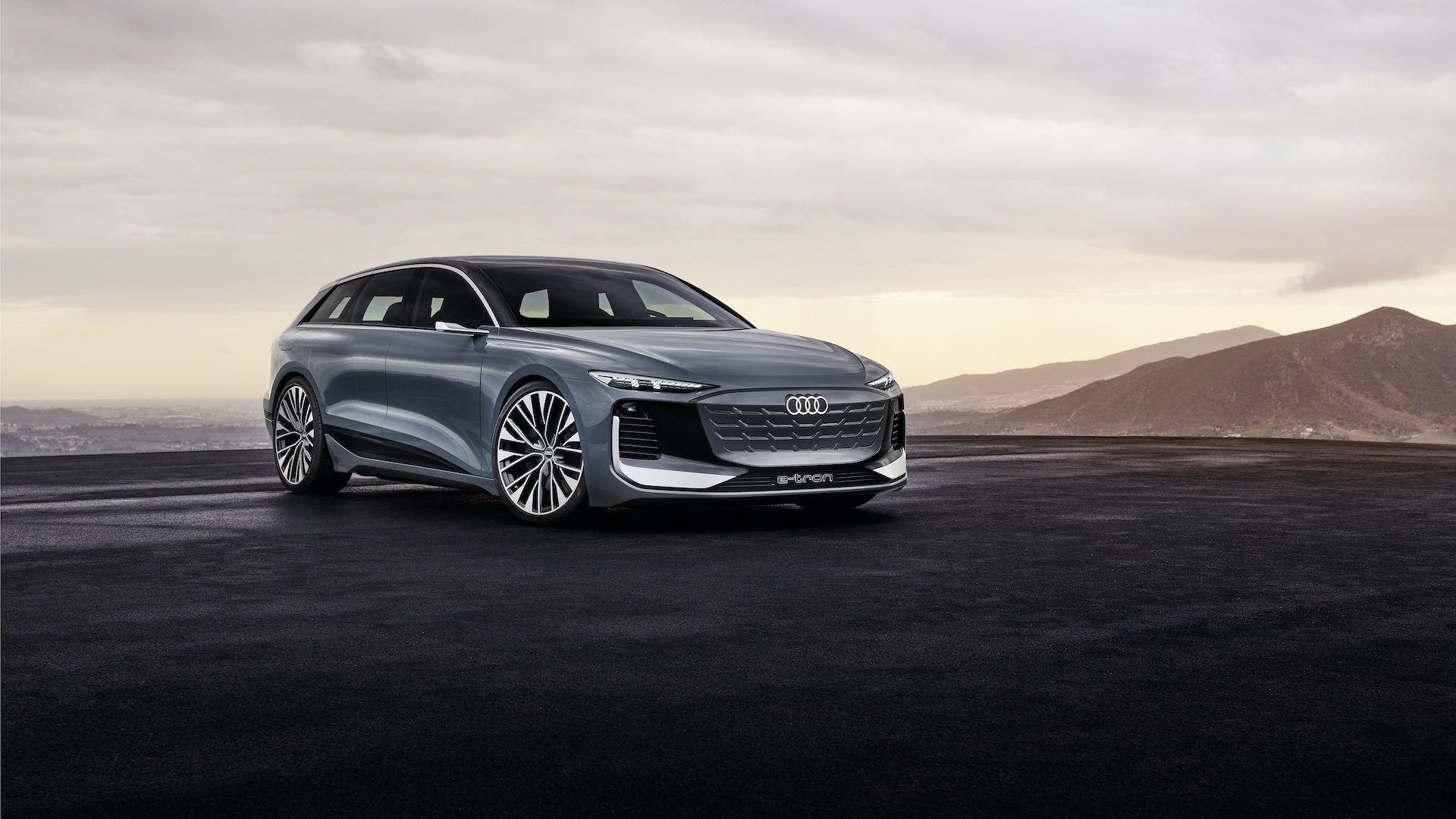 The anticipation is finally over. Audi unveiled the A6 Avant e-tron concept on March 16, 2022. The Audi A6 Avant E-Tron is a stunning concept, which is a wagon version of the electric A6 revealed by Audi last year. The A6 Avant E-tron is a luxury executive car that looks close to production-ready.

Audi shook the industry last year with a concept version of an all-electric A6 sedan at the 2021 Shanghai Auto Show. Audi’s A6 Avant E-Tron takes the Shanghai concept and slaps a wagon body on top of it.

This latest concept is also Audi’s fourth distinct platform for its EVs. The A6 Avant E-Tron and the A6 E-Tron ride on Audi’s PPE electric platform, which was first unveiled in 2019 and is capable of supporting vehicles from the A4’s size and up. Although the A6 Avant E-Tron features much of the same design and technology as seen on the first A6 E-Tron concept, the longer roof works well with the design. However, compared to the A6 e-Tron sedan, the rear diffuser has more pronounced tunnels to reduce lift. 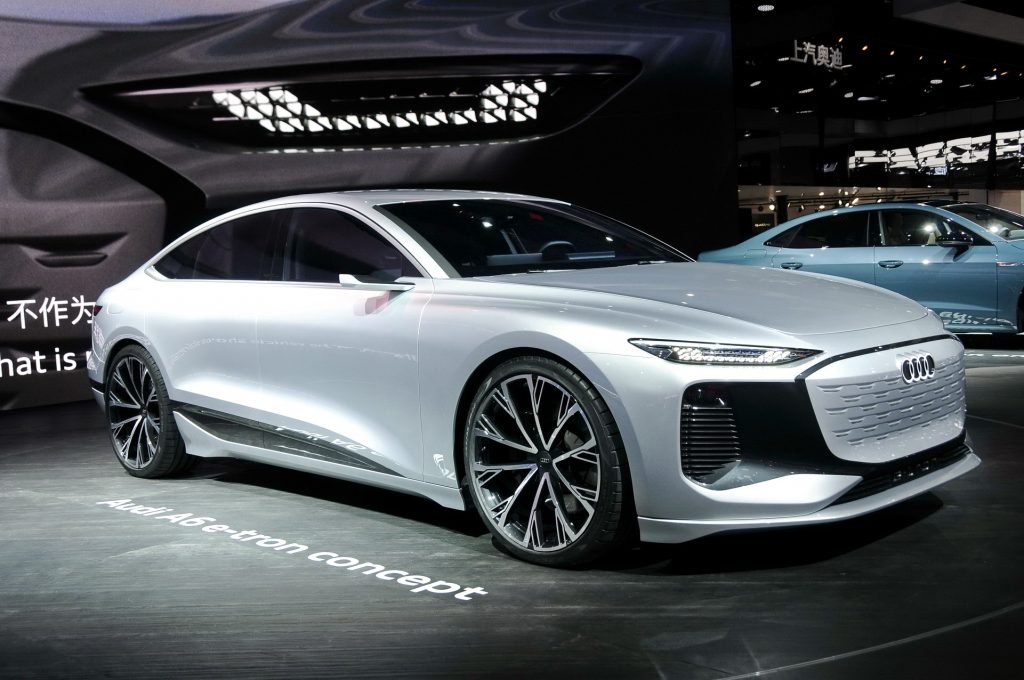 The Audi A6 Avant E-Tron includes an 800-volt system and up to 270 kilowatts of charging capacity, allowing the electric A6 to gain 186 miles of range in just 10 minutes. Audi further claims that going from five to 80 percent will take under 25 minutes. This concept from Audi packs two electric motors, one on each axle, which will produce a net 469 horsepower and 590 pound-feet of torque.

Keep your eyes and ears open for the A6 Avant E-Tron’s grand debut later this year and stay tuned for more news.