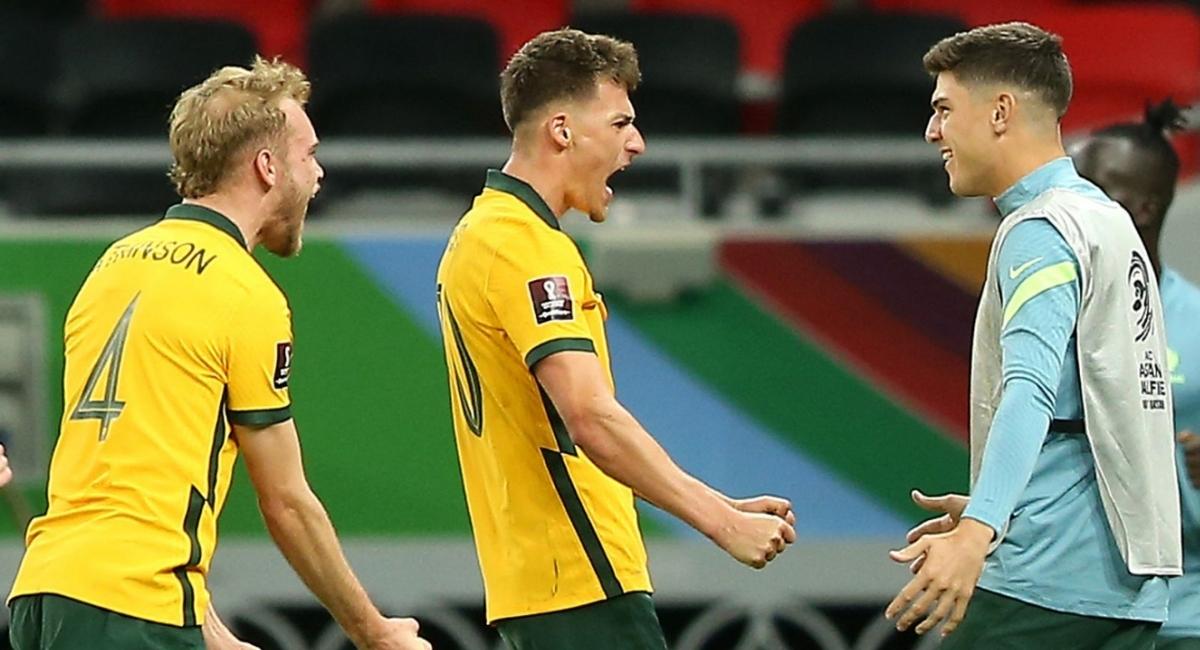 Australia issued a statement in opposition to Qatar’s track record on human rights, the first 2022 World Cup team to do so. The World Cup hosts’ treatment of migrant workers and LGBTQ+ persons is criticized in the video message. In a statement, Football Australia stated that the “suffering” experienced by tournament employees and their families “cannot be ignored.”

Additionally, Australia will play in the tournament in Qatar, which begins on November 20. Furthermore, the 16-player video demands an “effective remedy” for migrant workers as well as the decriminalization of same-sex relationships. 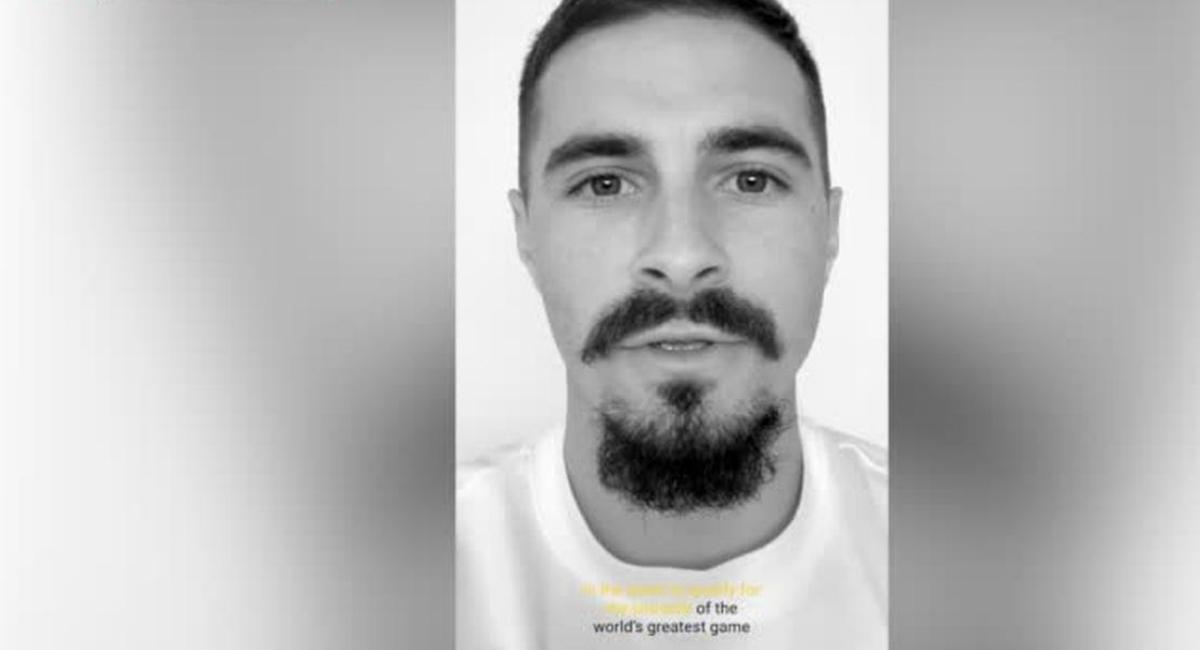 Mat Ryan, the captain of Australia, Bailey Wright, a defender for Sunderland, Kye Rowles, a player for Hearts, and Alex Wilkinson, the head of the players’ union Professional Footballers Australia, who last played for the Socceroos in 2015, are among the 16 players present in the video. The players stated that “addressing these issues is not easy, and we do not have all the answers.”

“We stand with FIFPro, the Building and Wood Workers International, and the International Trade Union Confederation, seeking to embed reforms and establish a lasting legacy in Qatar. This must include establishing a migrant resource center, effective remedies for those who have been denied their rights, and the decriminalization of all same-sex relationships. These are the basic rights that should be afforded to all and will ensure continued progress in Qatar and a legacy that goes well beyond the final whistle of the 2022 Fifa World Cup.” 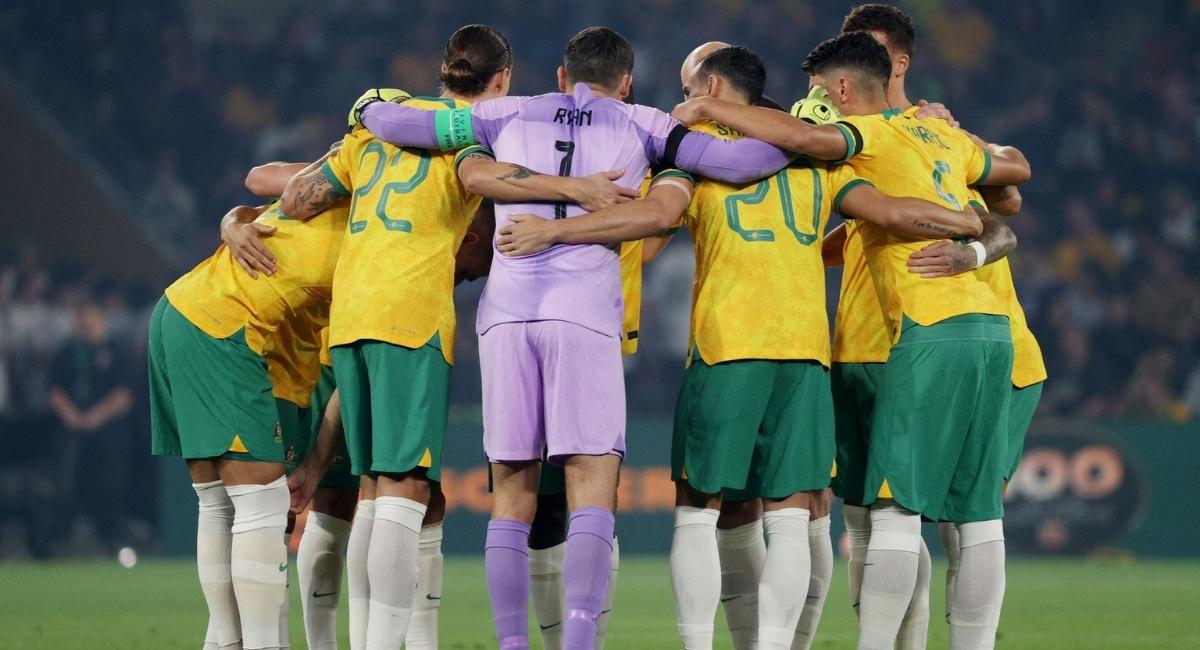 Moreover, the players accepted some reforms in the message, such as the elimination of the “kafala” system, which allowed companies to revoke employees’ passports and prevent them from leaving the country, but claimed that these were administered inconsistently and did not go far enough.

The Football Australia statement also mentions the Qatari government’s policies on LGBTQ+ relationships. Comments made by UK foreign minister James Cleverly that gay fans attending the event should show “flex and compromise” were criticized because homosexuality is punishable by death in the Gulf state. On another note, Joshua Cavallo, a defender for Adelaide United and the only active male footballer in the top division who is openly homosexual, earned a cap for Australia Under-20s. 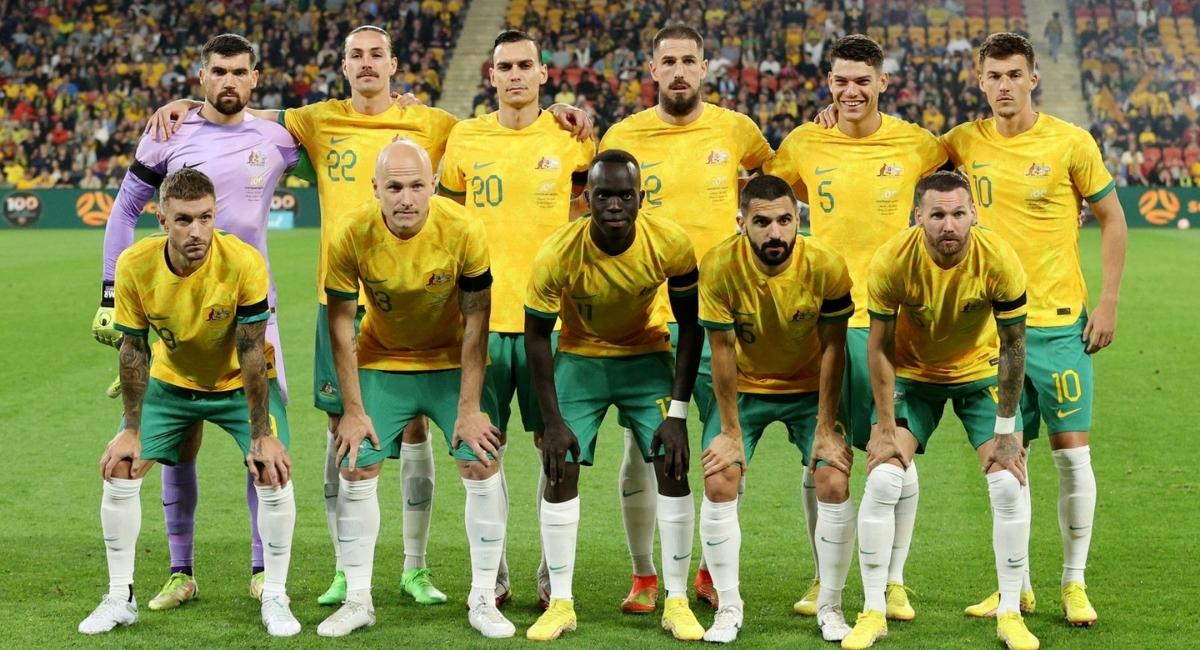 Additionally, the statement read, “As the most multicultural, diverse, and inclusive sport in our country, we believe everyone should be able to feel safe and be their true authentic selves.” 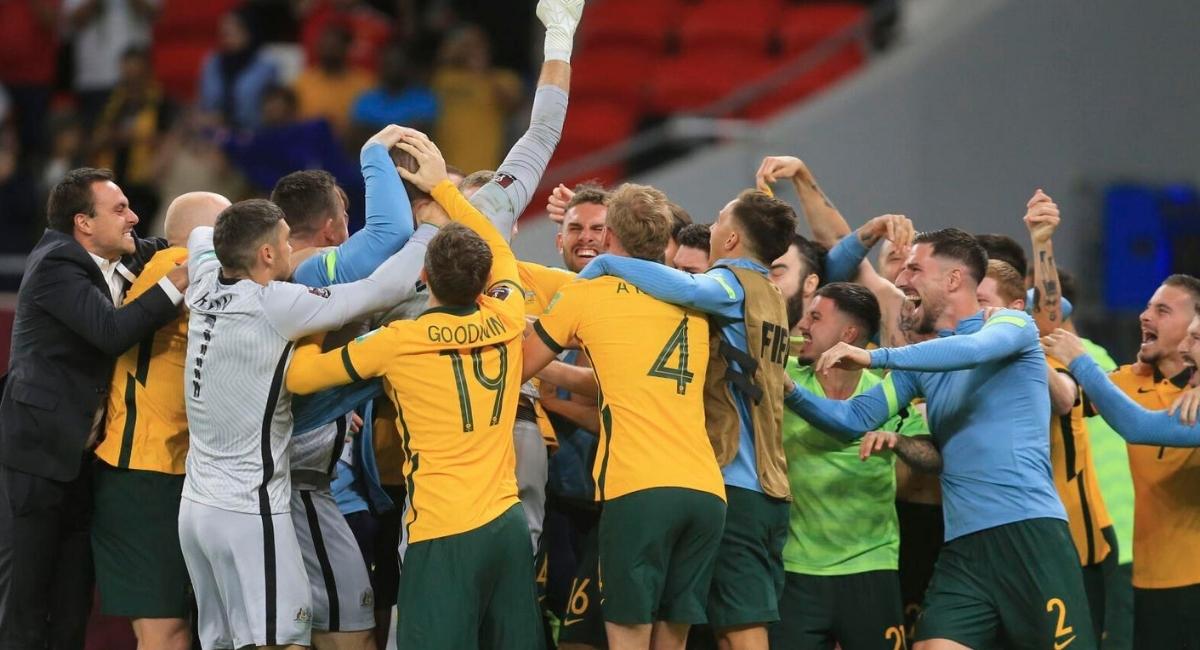 On the other hand, human rights organizations expressed their displeasure with Qatar’s treatment of foreign workers and the number of deaths that occurred there. The Guardian reported in February 2021 that 6,500 migrant workers from Bangladesh, India, Pakistan, Nepal, and Sri Lanka died in Qatar since it got the World Cup bid. The Qatari government, however, claimed that the figure was inaccurate since not all of the fatalities reported were workers engaged in World Cup-related activity. 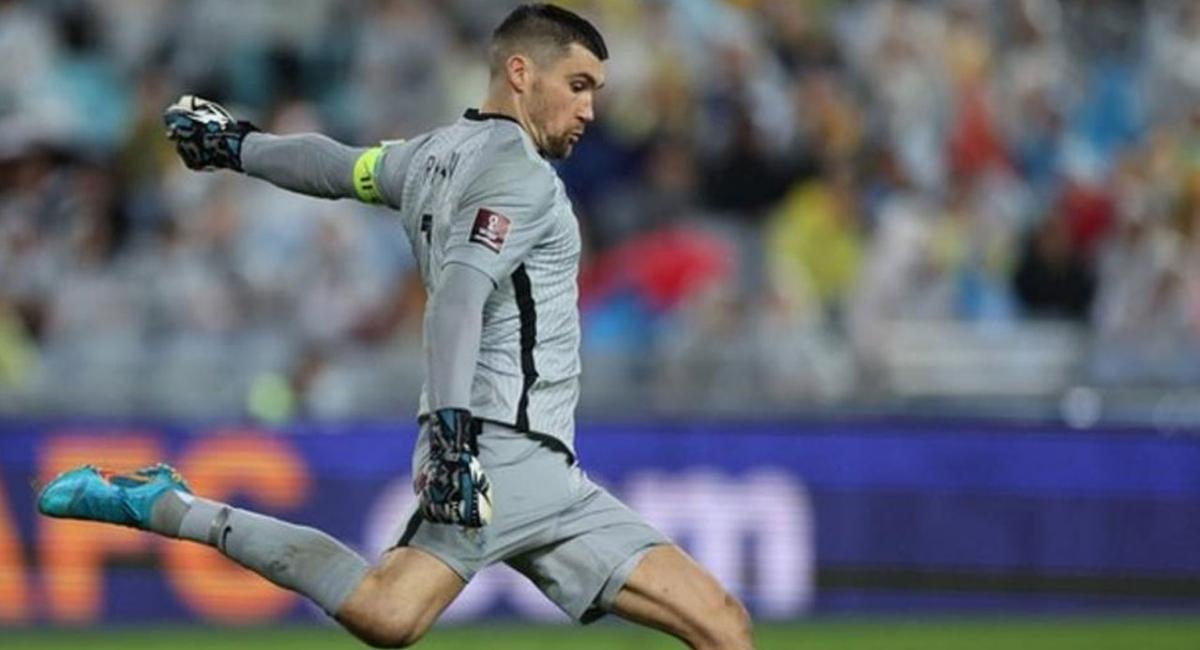 According to the government’s accident data, only three of the 37 deaths of workers at World Cup stadium construction sites between 2014 and 2020 were “job-related.”

In other news, group D includes Australia, the reigning world champions France, Denmark, and Tunisia. Additionally, by donning a “toned down” jersey for the World Cup, Denmark also expressed their opposition to the state’s violations of human rights. Lastly, nine European nations, including England, will have players wear “One Love” armbands to show their opposition to Qatar’s bans on same-sex couples.