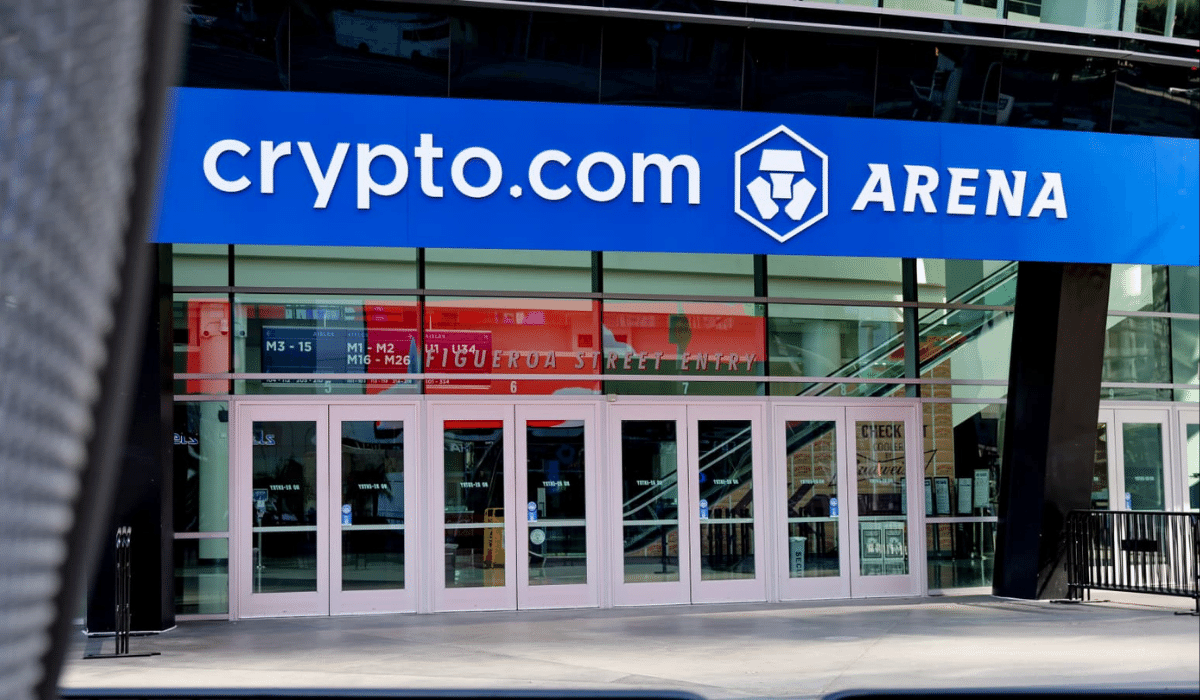 After seven months, Crypto.com realized that they transferred AU$ 10.5 million dollars instead of AU$100 refund as requested by Thevamanogari Manivel and her sister, Thilagavathy Gangadory who are from Melbourne.

The Matt Damon endorsed Crypto platform wants to retrieve its money along with 10% interest and legal fees. In May 2021, an employee entered the wrong account number in the payment field according to the documents in the court. According to the court papers, Manivel spent AU$1.35 million on property. 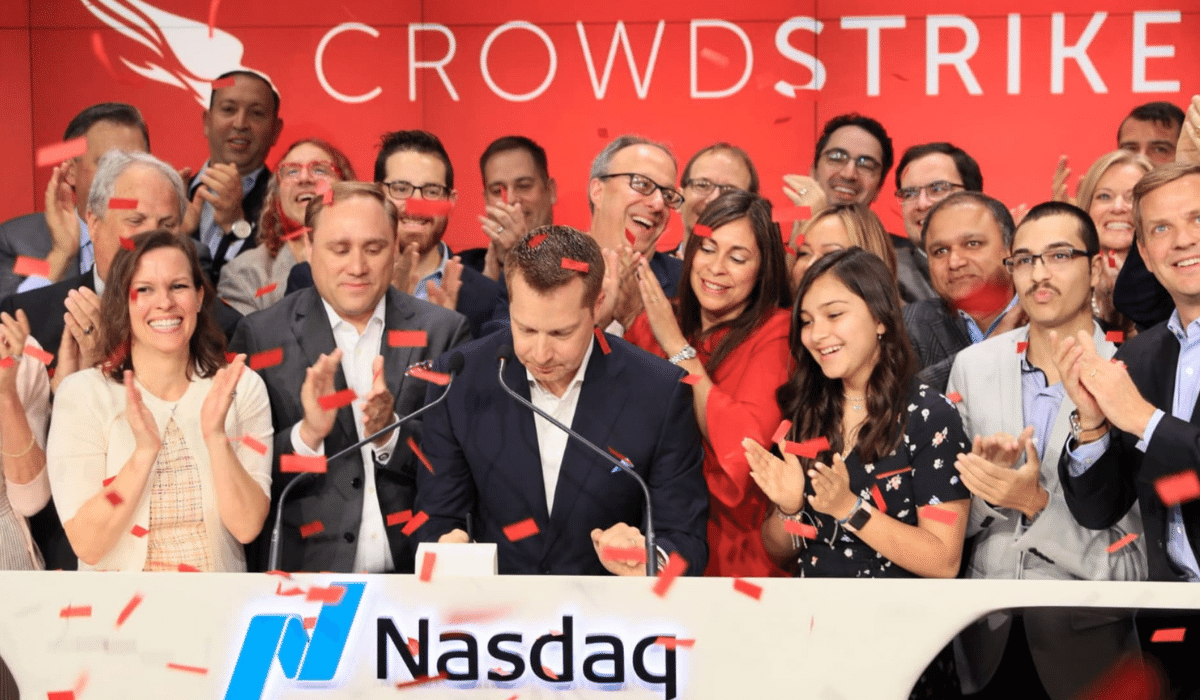 Essentially, transactions of cryptocurrency cannot be reversed but in case of fraud and mistakes, centralized platforms can correct these errors. However, in this case, the company did not realize their faulty transaction for seven months where the money was spent.

Manivel transferred the money before the company told the authorities to freeze Manivel’s account in February according to the filing. The judge ruled in favor of Crypto.com and a judge will order the next steps to be taken in October. 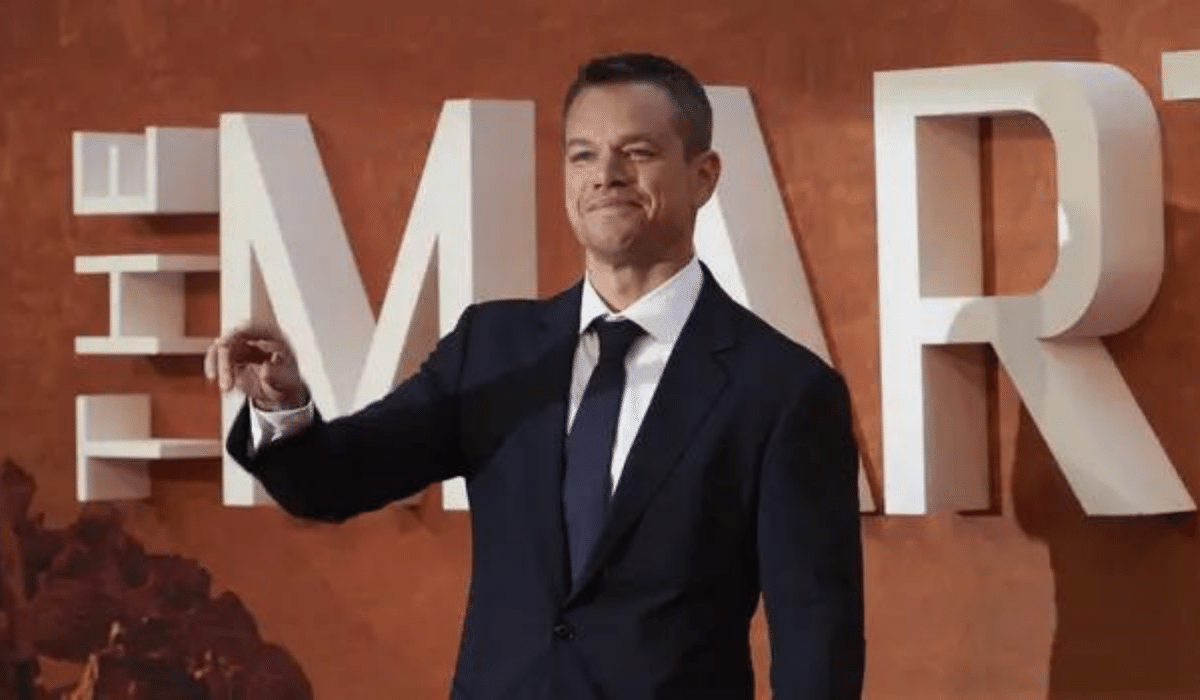 The lawsuit came at a time when the company sacked 260 employees and is going through the second round of cuts. Crypto companies are looking for ways to cost cutting as investors are moving assets that are risky which is pulling down the trade. Crypto.com told CNBC, “As the matter is before the courts, we are unable to comment.”

Ether and Bitcoin are down by 58% this year and the crypto market in itself has gone below $1 trillion, which was $3  trillion in November 2021. Crypto.com is going through bulky payments which include a $700 million, multiyear naming rights deal to the Los Angeles-based Staples Center, home for WNBA’s Sparks and Lakers.