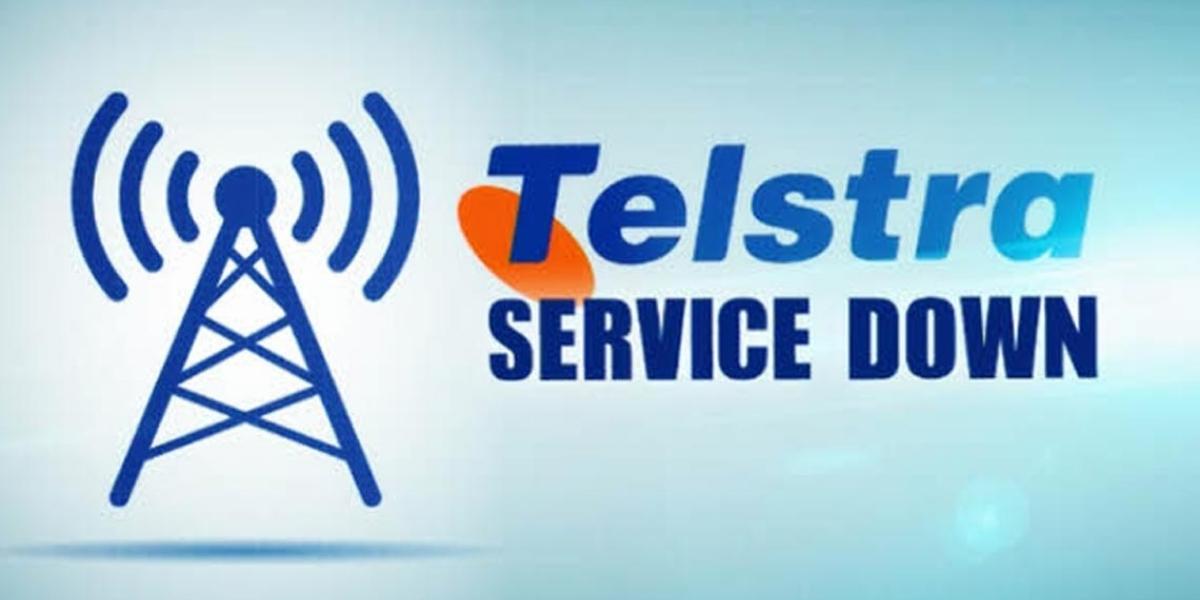 On Tuesday, October 18, Telstra had a significant outage that affected a large number of Australian consumers.

On numerous social media sites, customers of Australia’s largest telco could not help but lament the most recent outage.

One of the biggest telecommunications networks in the nation, Telstra, has experienced an outage, according to the most recent report by News.com Australia.

The large IT company has already acknowledged the current problem. The large telco responded to Twitter complaints by stating that its 4G network is “currently experiencing technical challenges.” 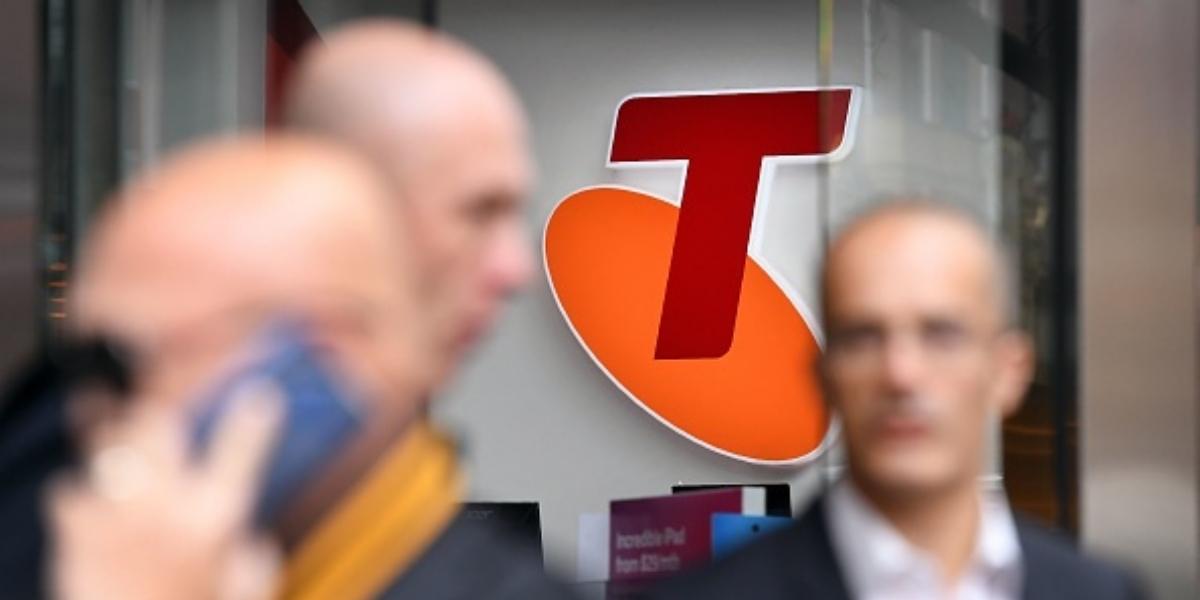 According to a report by News.com Australia, at around six in the morning, Telstra customers flooded Twitter with complaints about the problem.

Nevertheless, the Australian news source writes that at 9:30, a Telstra spokeswoman claims that the major carrier has already fixed the current technical difficulty. That indicates that their staff has already made the necessary service fixes.

Although Telstra first claimed that its 4G networks were having some problems, user complaints seem to indicate otherwise.

Gizmodo Australia recently reported that the large telco’s customers have been complaining on Twitter about their inability to make calls. 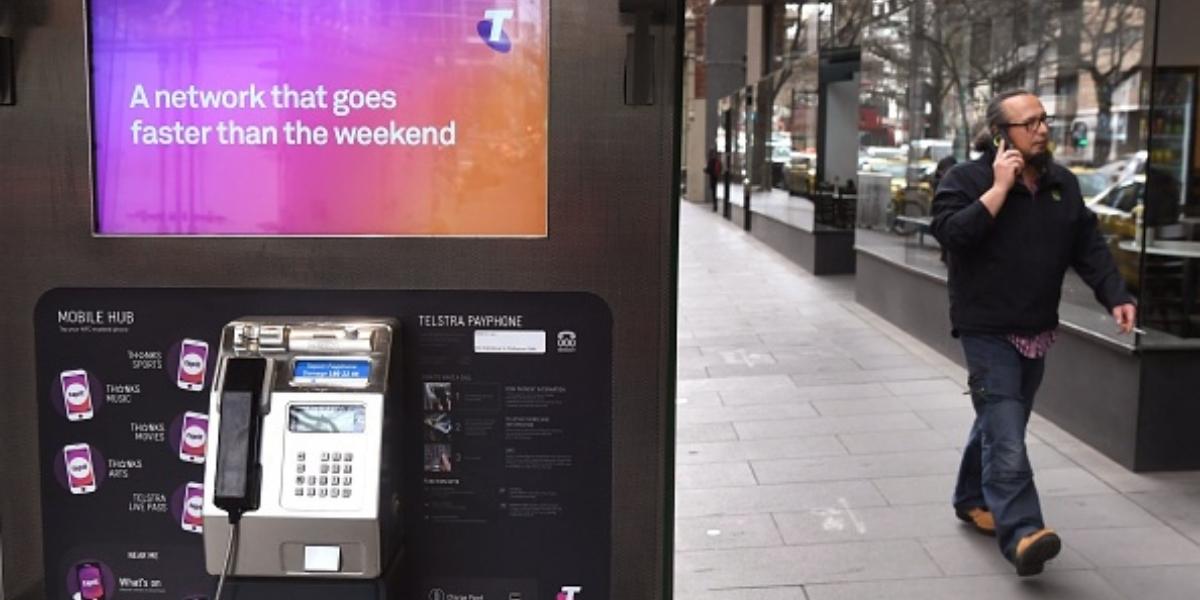 One disgruntled customer stated that no one in their family could make phone calls. However, in reaction to that, Telstra’s official Twitter account draws attention to a 4G network issue.

Down Detector also gathers Twitter user-generated complaints about the Telstra outage. According to Gizmodo’s story, Down Detector revealed that the outage complaints started at about 6:00 am Australian Eastern Daylight Time (AEDT).

According to the statistics from Down Detector, consumers are apparently having problems with voice calls, mobile data, and broadband.

The large telco’s representative acknowledged that there are technical difficulties, saying that they have an impact on voice call services. Telstra does, however, state that “data and text are operating.”