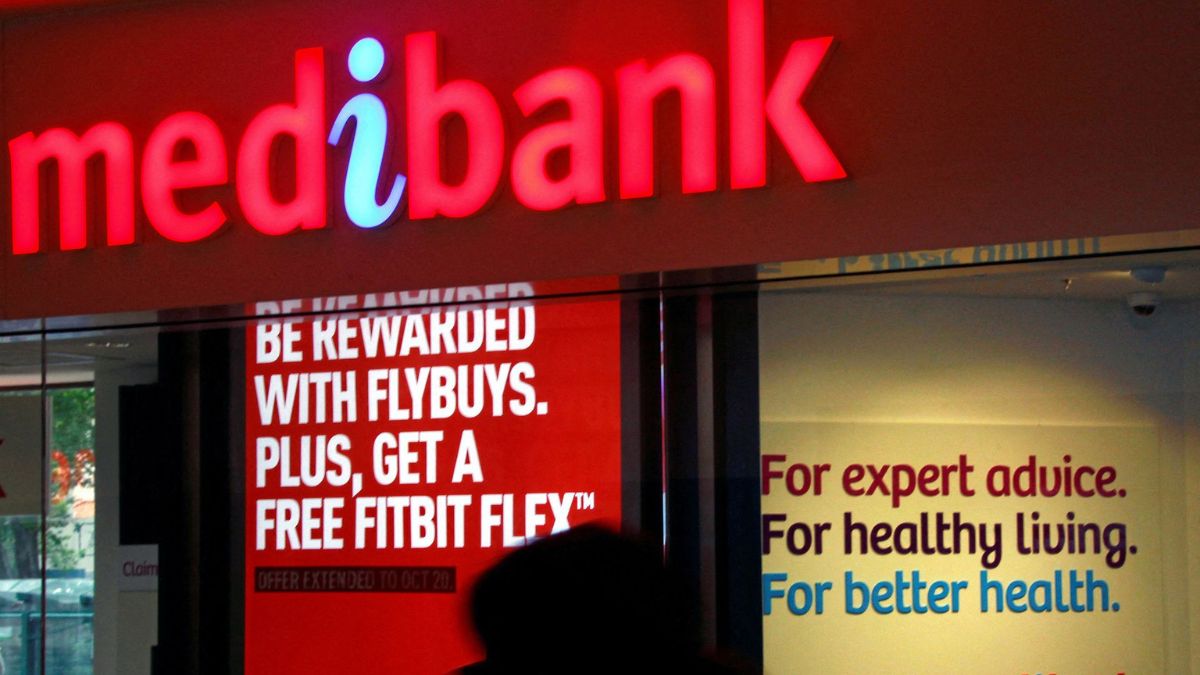 A hacker attempted to acquire client data at Australian-based health insurance provider Medibank Private. According to recent sources, this case might be bigger than anticipated.

The data of 9.7 million current and former clients, as well as their authorized representatives, were exposed in the hack of the Australian health insurance business Medibank Private, according to a report from Bloomberg.

Their names, birthdates, addresses, phone numbers, and email addresses are all included in the data. Comparatively speaking to the data of its original 4 million customers, this was a far bigger level of data exposure. 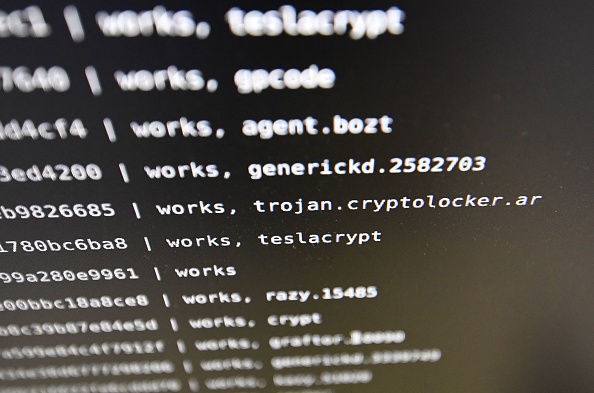 According to Chief Executive Officer David Koczkar, they have talked with cybercrime specialists, therefore there is just a small likelihood that they will pay a ransom because doing so wouldn’t guarantee that they would get their customers’ data back and stop it from being released.

“In fact, paying could have the reverse impact and enable the criminal to directly extort our customers, and there is a good probability that paying puts more people in danger by making Australia a bigger target,” the speaker continued. 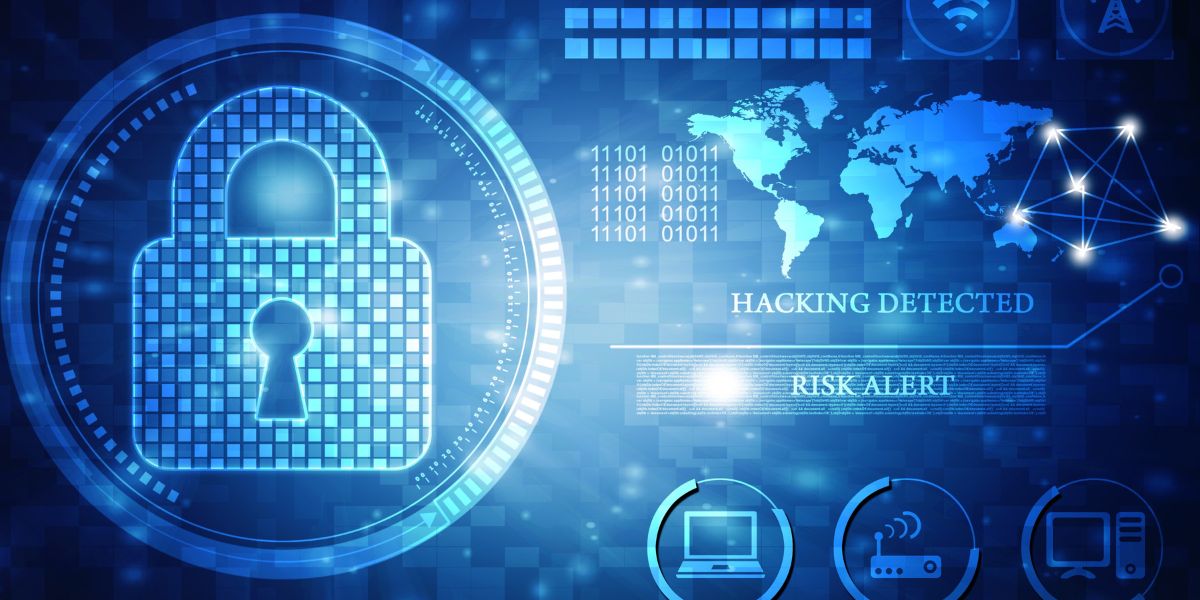 According to the report, Medibank also disclosed additional data that the hacker had amassed in a recent update, including Medicare numbers, passport numbers, health claims data for 160,000 Medibank customers, 300,000 AHm customers, and 20,000 international customers, data for 5,200 patients of My Home Hospital and 2,900 of their next of kin, and information about healthcare providers.

In the meantime, Medibank will also hire a third party to conduct a review of this occurrence. Since the incident, the system has not shown any more suspicious activity as of October 12, and it is still secure.