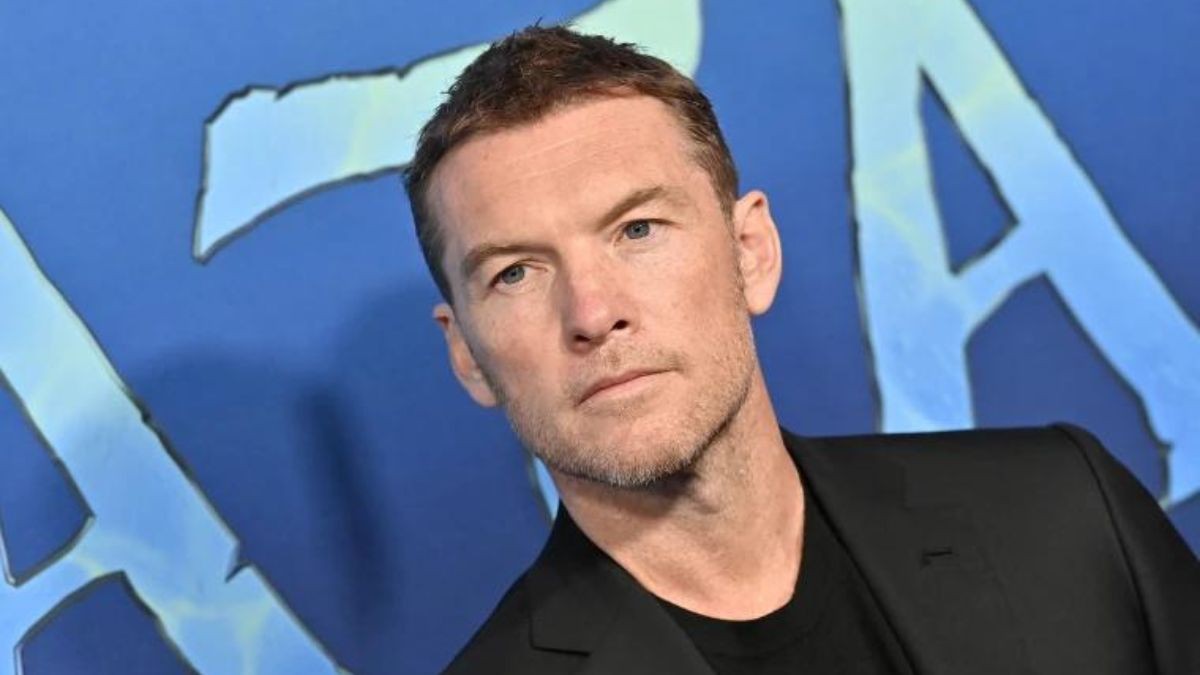 Sam Worthington sold everything he owned and moved into a car before getting the main role in 2009’s Avatar. The 46-year-old actor revealed in a recent interview with Variety that his life looked very different just before auditioning for the role of Jake Sully in filmmaker James Cameron’s sci-fi blockbuster.

Worthington stated the reason for selling his possessions at auction: “I sold everything I owned to my mates because I didn’t like who I was. I needed to get the heck out. I was living in Sydney, and every time I would go to the bar, people would recognize me. I was rebelling against that.”

Furthermore, before using his skills on Pandora, Worthington claimed he also redecorated his hatchback at the time to fit a mattress inside of it, which allowed him to live on the road.

Moreover, the studio would fly Worthington to Los Angeles for his film auditions. He admitted to Variety that he preferred hotel rooms to sleeping in a car, and it was there that he collaborated closely with director James Cameron, who ultimately determined he was a good fit for what would end up being his breakthrough role. Producer Jon Landau revealed to Variety, “It took us several days to reach [Worthington] because he was somewhere on a mountaintop without a phone. That’s who Sam is.”

Sam Worthington also discussed his connection with fame and how it has affected his ability to maintain his privacy in other conversations with Variety.

“I’d go haywire over someone asking me for a photograph or taking a photograph of me,” admitted Worthington, who resolved an assault complaint brought against him following an altercation with a photographer in New York in 2014. “If someone approached me, my anxiety would go through the roof.” 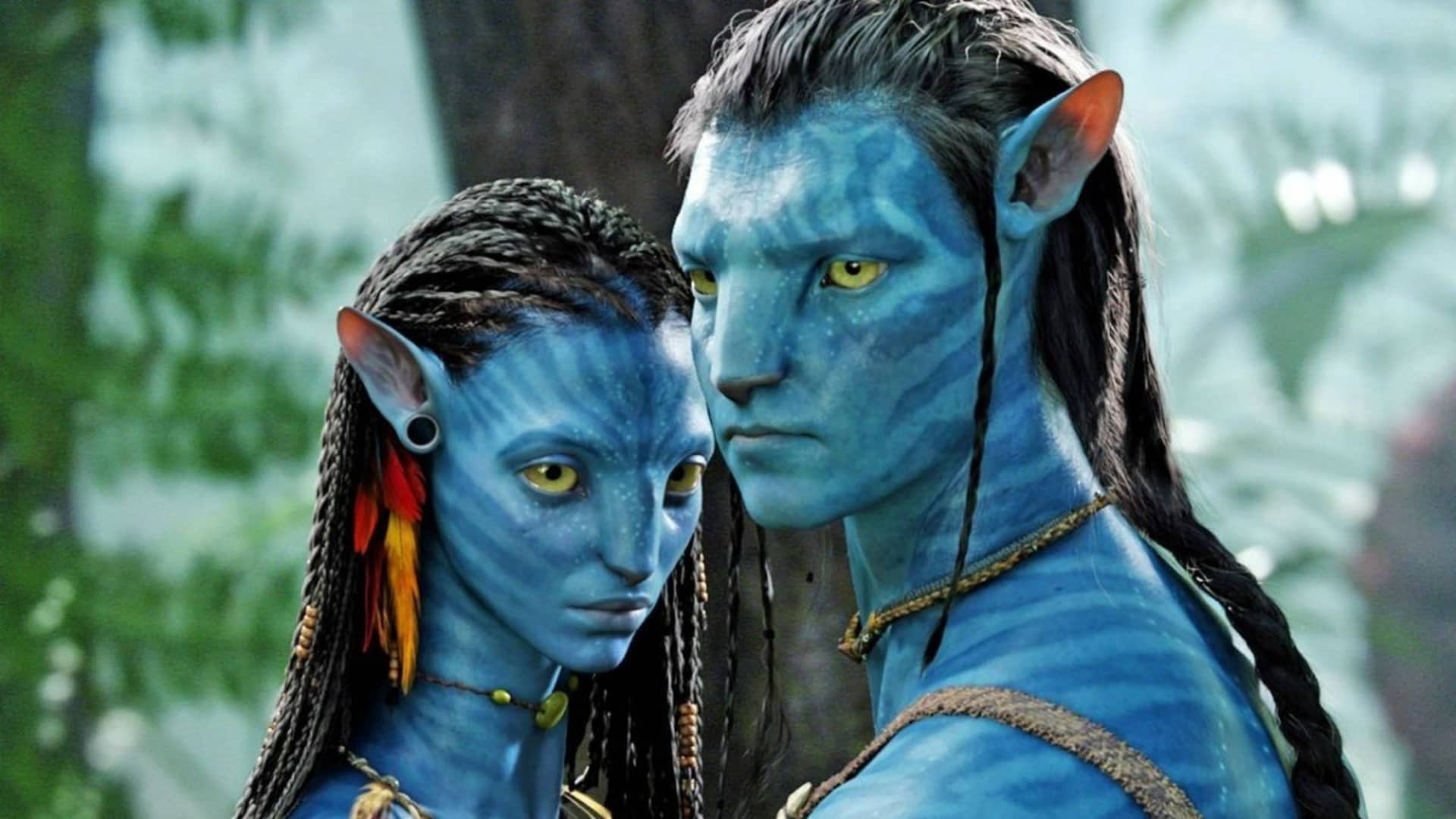 Additionally, he started drinking more at the time and started to act “emotional and erratic” after each drink. His wife Lara’s ultimatum helped him get back on track.

Kevin Costner, who worked with Worthington on the upcoming Western Horizon,  said, “I’m not surprised that Sam has mixed feelings about stardom. In this business, at first, you don’t think you are ever going to work. Then you get your chance and find success, but what you find is that people don’t want to just talk to you about the movies. There’s a craving for people to know everything that they can about your politics, your marriage, your personal life.”

On another note, Avatar: The Way of Water hits theatres on Friday.