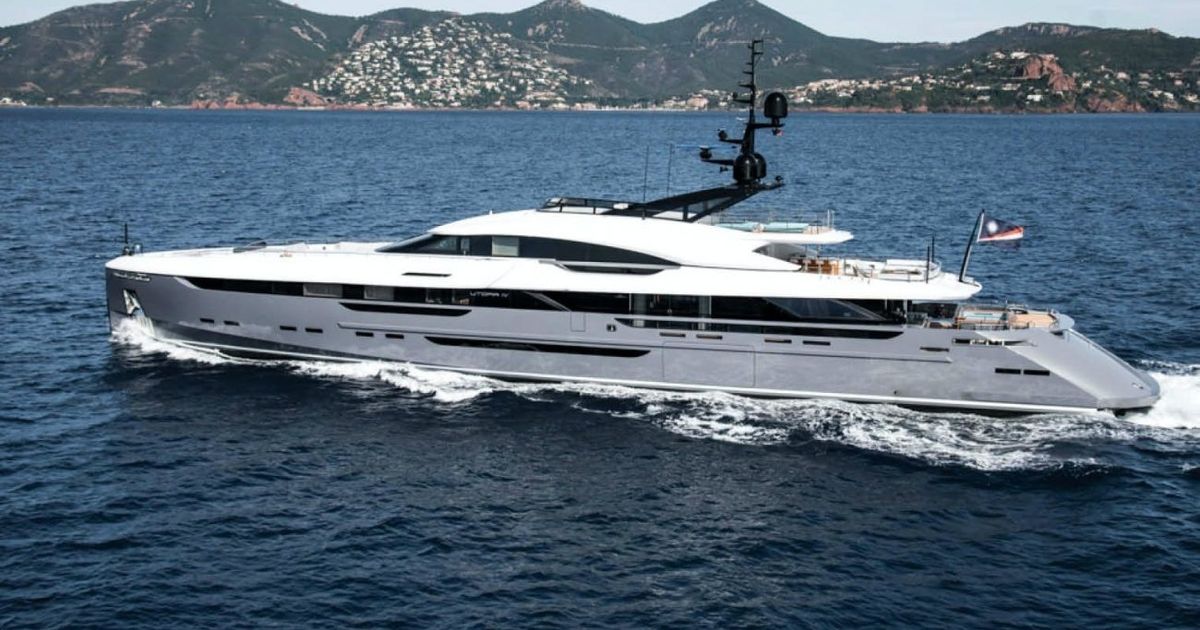 In 2018, Rossinavi shipyard built the 206 feet long Utopia IV and in the same year, it collided with the oil tanker Tropic Breeze on Christman eve in the Caribbean. The tanker was smaller than the yacht at around 160 feet. Utopia pierced the tanker in the hull and sent it down 1.2 miles to the bed of the ocean and all the crew members were rescued.

The ship was returned to the shipyard and it was hardly damaged. According to the listing, Utopia IV received many awards including the World Superyachts Award for “2019 Semi-Displacement or Planing Motor Yachts – 40m and above” and the International Superyacht Society Awards of “2019 Best Power 40m – 65m.” The interior of the yacht is decorated with Armani and Hermes.

“The forward-facing owner’s suite has a commanding 180-degree panoramic view provided by floor-to-ceiling windows and features a grand bathroom with a double shower and jacuzzi. The master suite also contains a sitting room, office, and private balcony.”

“A notable feature of the UTOPIA IV yacht is her impressive stern beach club. The transom folds down to add 754 square feet of the swim platform to the bar and relaxation area inside the vessel. Light filters down above the bar from the ceiling through the glass-bottom pool on the main deck above. ” 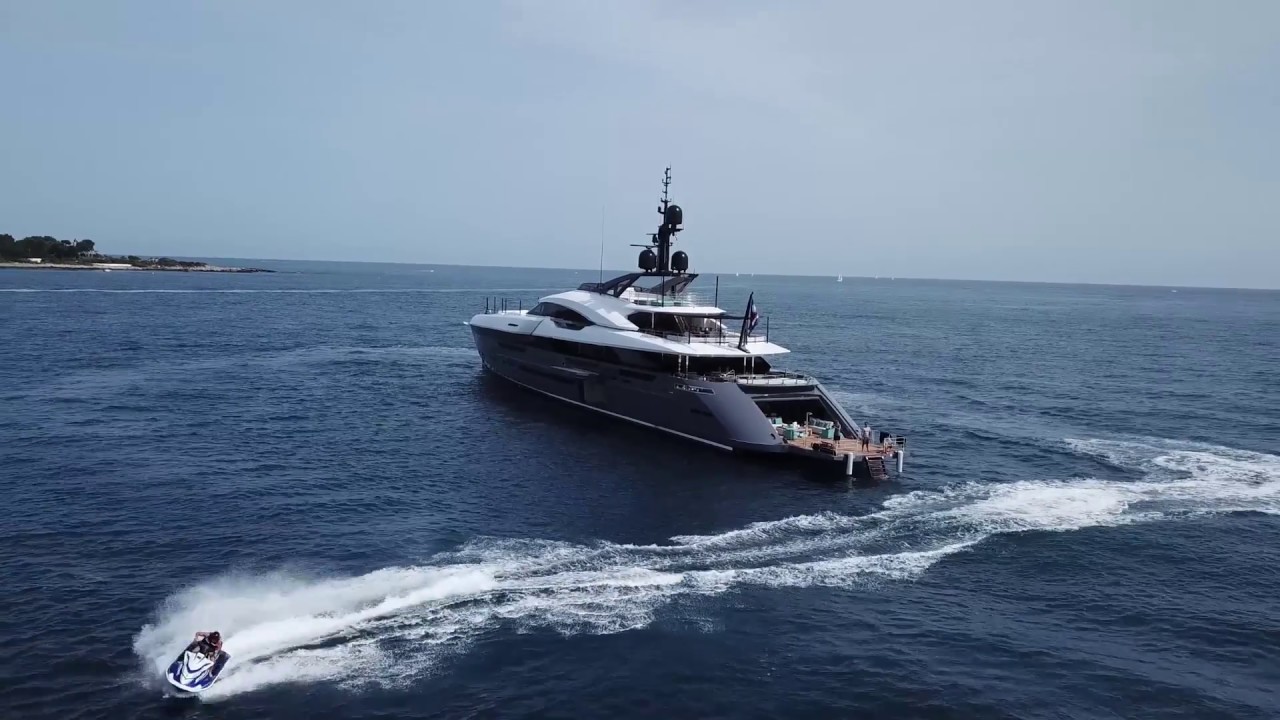 You can own this ship for $51.5 million at Moran Yacht And Ship. The Russian ships were seized globally citing the Ukrainian war which included a $700 mn yacht. This has gained interest in people worldwide to invest in a yacht.

A report revealed how much money Americans were putting in to buy bigger and better boats. The yacht owned by Jeff Bezos cost a world-breaking record of $540 million.