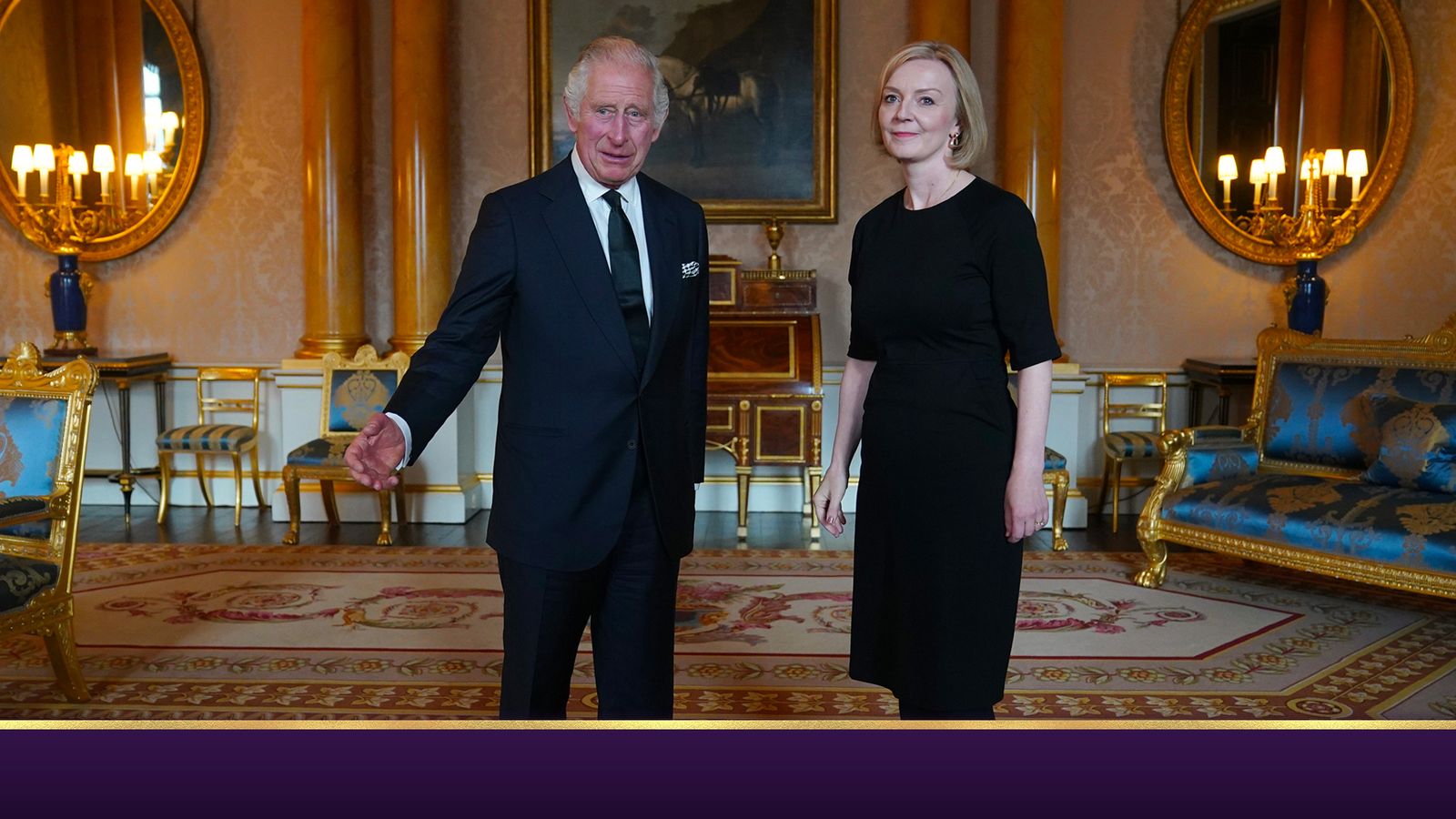 Liz Truss could have been forgiven for thinking that her first weekly audience with King Charles would provide some relief from a week of political and economic disaster. That was not the case.

It only took 15 seconds of video from Wednesday night’s meeting at Buckingham Palace for the monarch to make matters worse. The clip has been described as “straight from The Office” and “uncanny political awkwardness at its finest”. 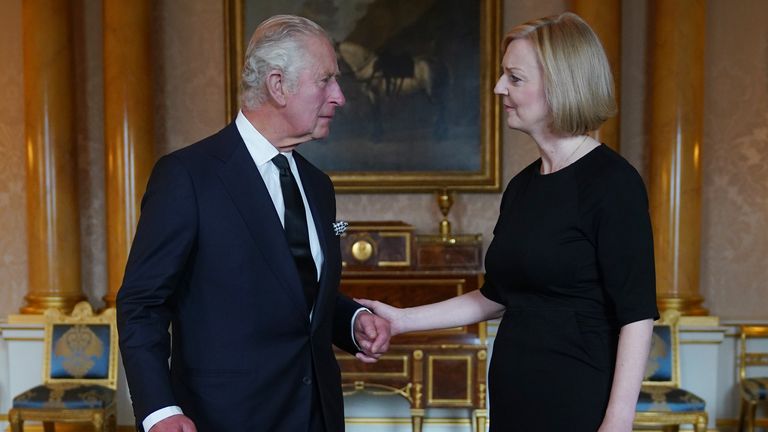 Truss has had no honeymoon period in his new job after announcing unfunded tax cuts and frightening the markets. The question in the headlines is whether she is the worst prime minister in British history.

After announcing unfunded tax cuts and scaring the markets, she’s been accused of being the worst prime minister in British history – but at least she won’t be for long.