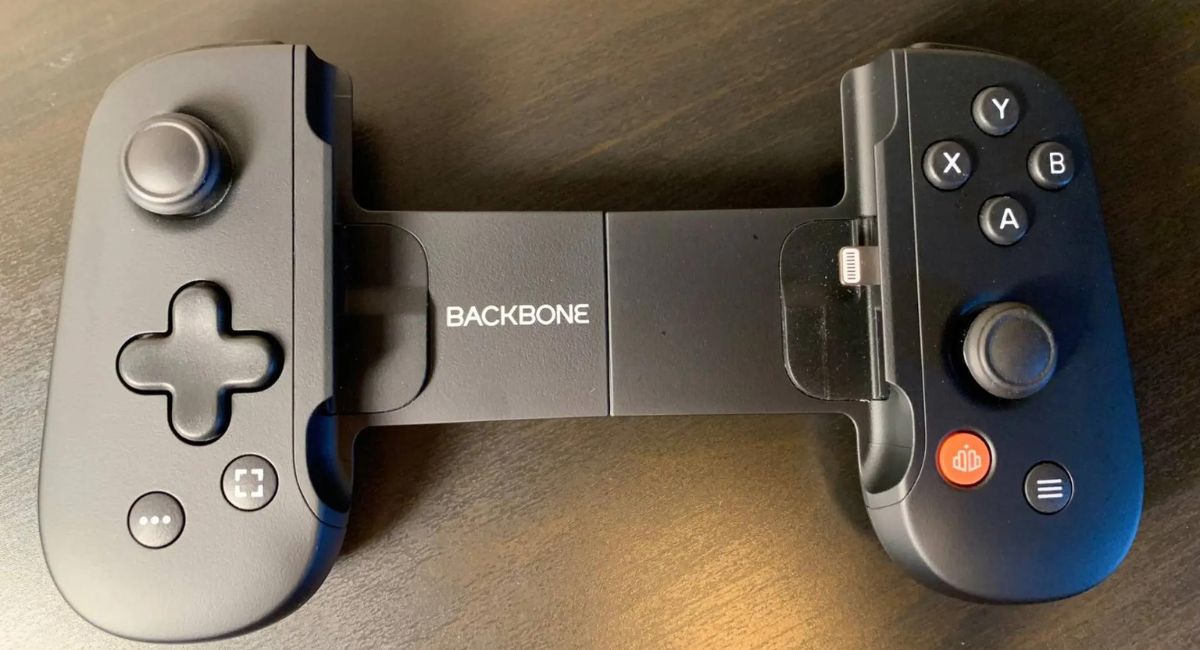 BackBone introduces its first product, which is an App-integrated Game controller, especially for an iPhone. They consider more the gaming content creation tool rather than the run-jump-crouch-shoot accessory. However, it has a well-planned design with enhanced features. Like razer Kishi, the backbone expands to the end of your phone, or you can plug plugs in via the phone’s lightning connector with Xbox controller-compatible. As a result, it leads to lower latency in-between the game and the controller responses. 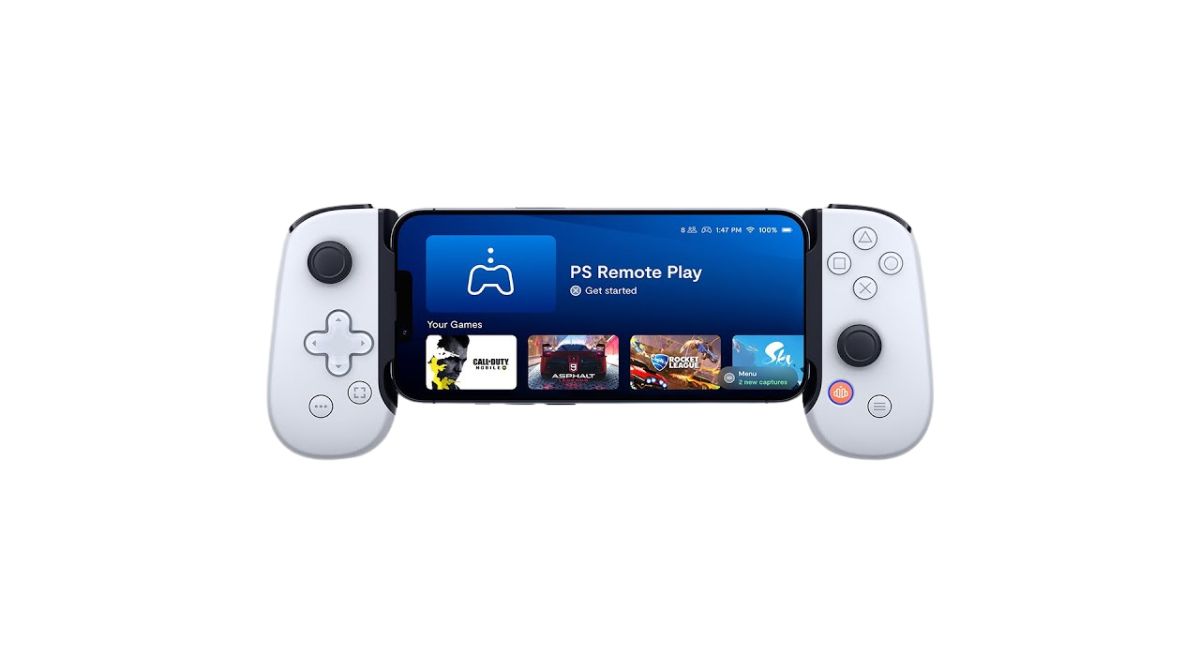 BackBone announced a new version of its gaming controller to bring your gaming station anytime, anywhere. This mobile gaming controller is a next-generation cloud gaming-raedy in iPhone that has become popular. You can easily buy it from Amazon or directly from the official website of BackBone.

Moreover, you will find the PlayStation edition offers the standard BackBone, which is one-a case necessary to make your iPhone like a Nintendo Switch handheld mode. You will find a facelift with transparent face buttons with an all-white design in the current PS5 dual sense controller. However, the device can directly connect with other Playstation accessories. It includes the Pulse 3D headset via Bluetooth. Also, it doesn’t have the adaptive triggers or haptic feedback of dual sense. 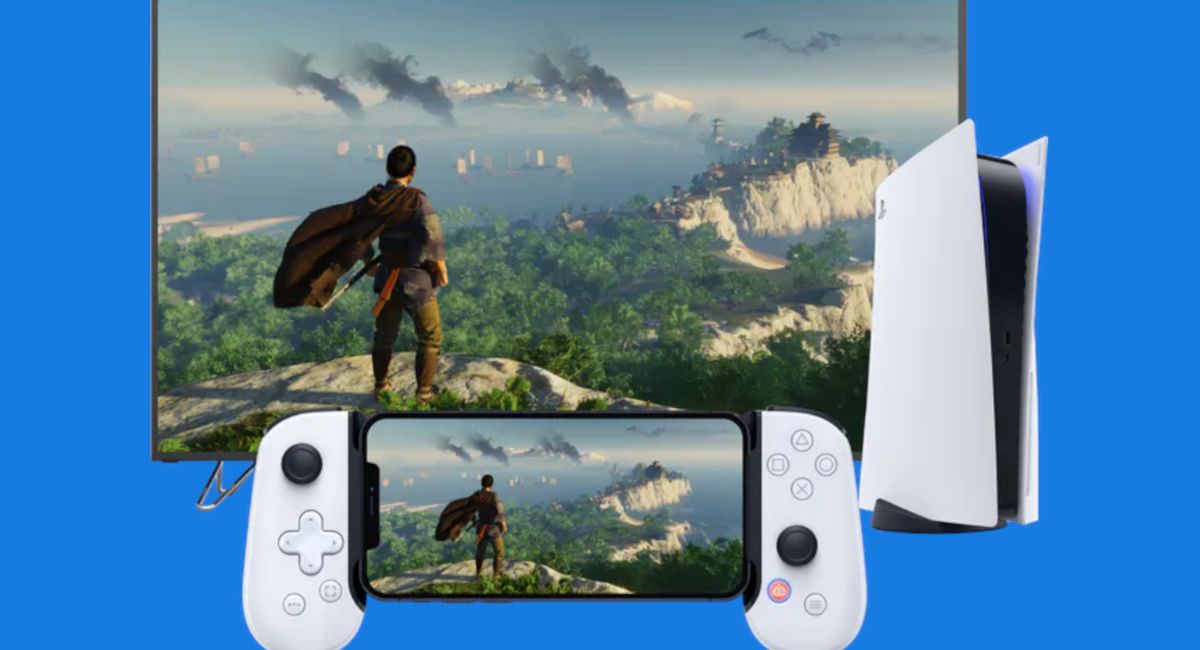 The $99 switch-style mobile controller brings happiness to game lovers with a fantastic design. It is the best-fit complement to Apple Arcade.

Apart from all facts, the BackBone has many critical differences from the Kishi. When you see it from the hardware side, it offers the passthrough chat and audio from the lightning juts via an analog jack, circumventing the restrictions of using the particular type of lightning connector used for typical passthrough. As per according to the company, it consumes significantly less power than regular lightning headphones. Its impressive features and the controller chambers help keep the sound at total volume. Get more information about the Apple iPhone 14 OPTS for ESIM-only Technology.

The hardware of this device incorporates noise cancellation for the button presses. So, it doesn’t impact the audio. In addition, it has no-controller mic muting; you need to double tap one of the buttons. It happened when you muted an illuminated indicator appeared. 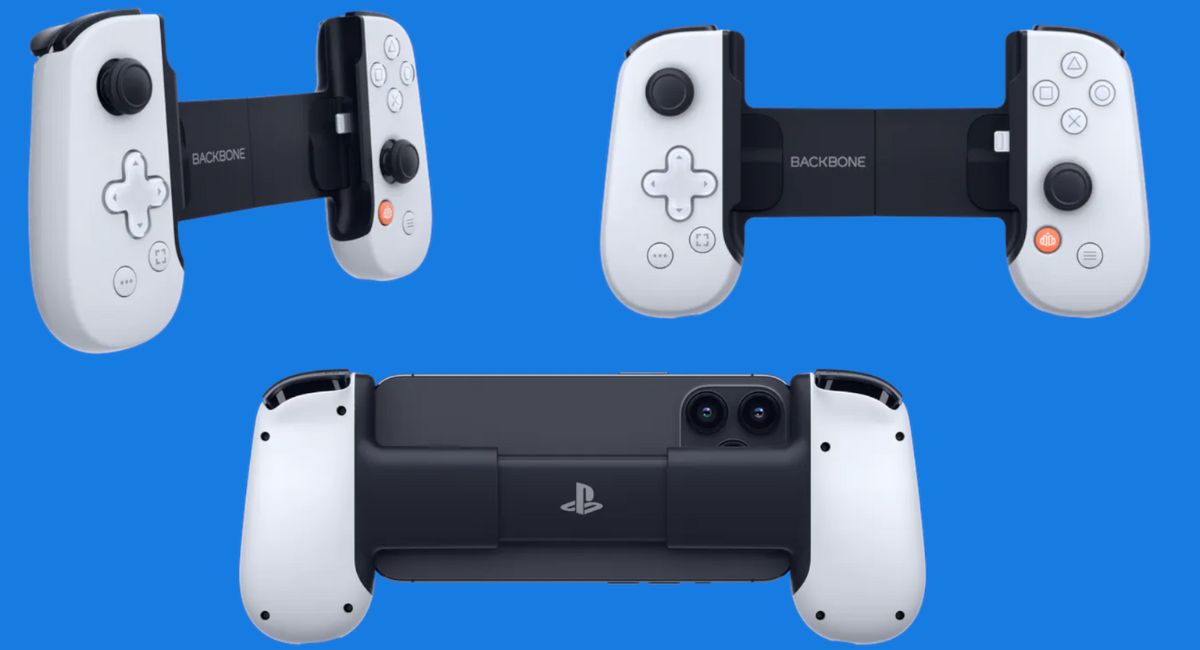 Although it doesn’t collapse into a small pocket-size package like the Kishi, it is easier to slip on and off the phone. But that stiff expandable backbone linked the two halves makes the audio wizardry possible.

In addition, you find a lot more in this app. Also, the BackBone software even buys the controller via the app. Also, it can trigger the screenshots and 30 frame-per-second 1080p video capture and chat automatically make the highlights clip. As a consequence, you can share it on social media via messages. Moreover, you can handle chats, hear in-game simultaneously, and receive push notifications whenever friends sign on.