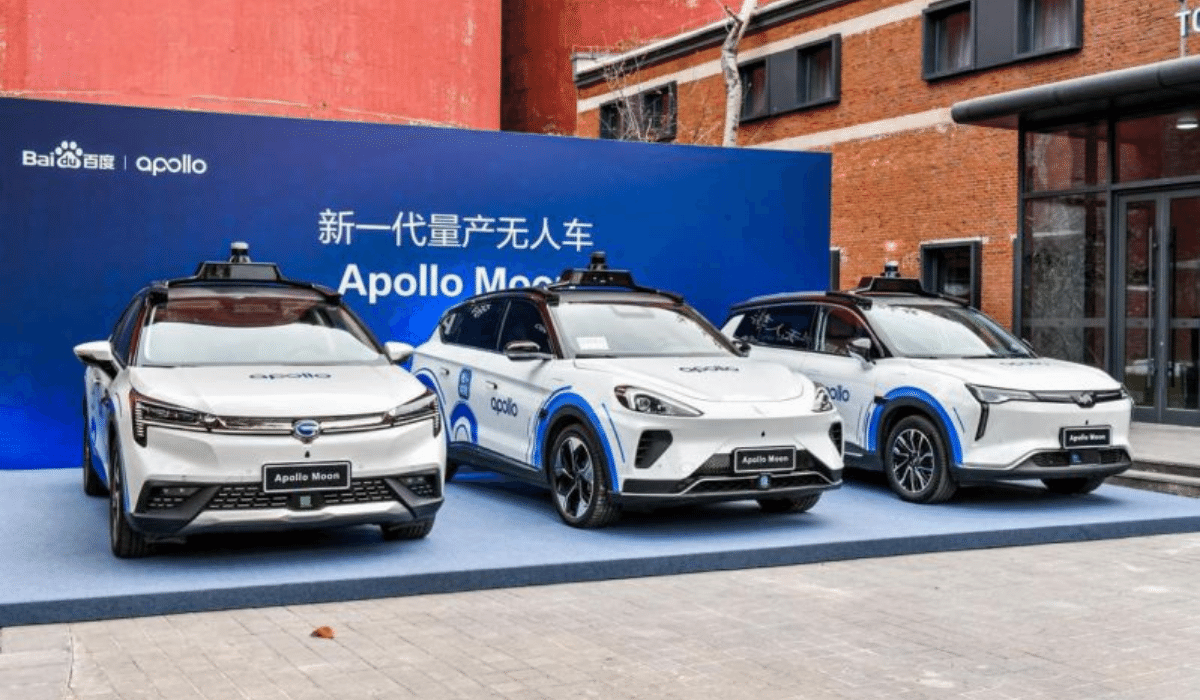 Baidu says that the Apollo RT6 possesses the road skills of a driver with 20 years of experience. However, according to Chinese regulations, self-driving cars require a safe driver’s presence in the vehicle. However, Baidu said that the detachable steering wheel could convert into extra seats, vending machines, and desks.
Baidu informed that the cost price of Apollo RT6 would be 250,000 yuan which is less than previous models. “This massive cost reduction will enable us to deploy tens of thousands of [automated vehicles] across China,” co-founder and chief executive Robin Li told the company’s annual technology conference. “We are moving towards a future where taking a Robo-taxi will be half the cost of a taxi today.” 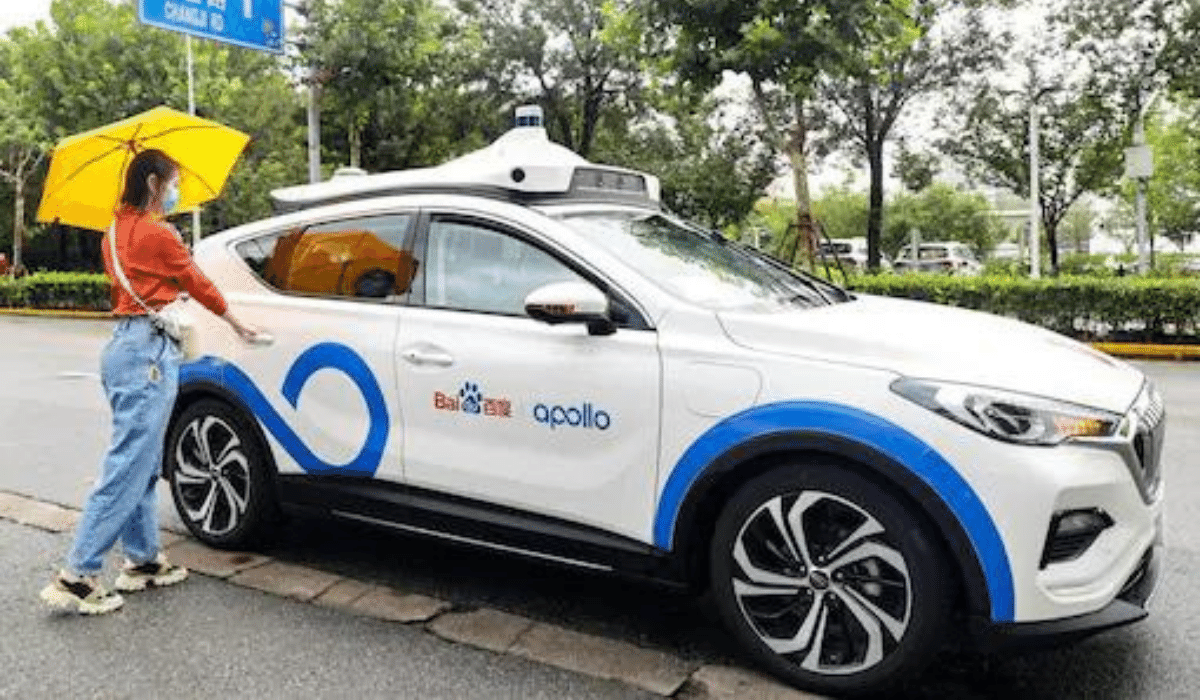 Baidu plans to have 100,000 cars on the road by 2023, and RT6 will join the existing fleet in 2023. This vehicle will consist total of 38 sensors, including eight light-detention and ranging (lidar) sensors, one 6mm-wave radar, 12 ultrasonic sensors, and 12 cameras.
Baidu says they are running Robo taxies in 10 cities in China on a trial basis. They have completed more than one million rides since its launch in 2020. BBC China analyst Kerry Allen said that the Country’s social network Weibo discussed the job impact if robot cars become official. “While pilot schemes have been rolled out, there have been perceptions online that they are still ‘hard to find’ or that appointments are difficult to make to try one out,” she added.

AutoX, backed up by Chinese technology giant Alibaba and Pony.ai, founded by former Google and Bidu engineers and backed up by Toyota, are other companies present in the robot-taxi space in China.
The Heatwave caused Tech Giants Google and Oracle to shut down
The cooling systems failed at London data centers, causing outages to Google and Oracle. It all happened due to the temperature hit. 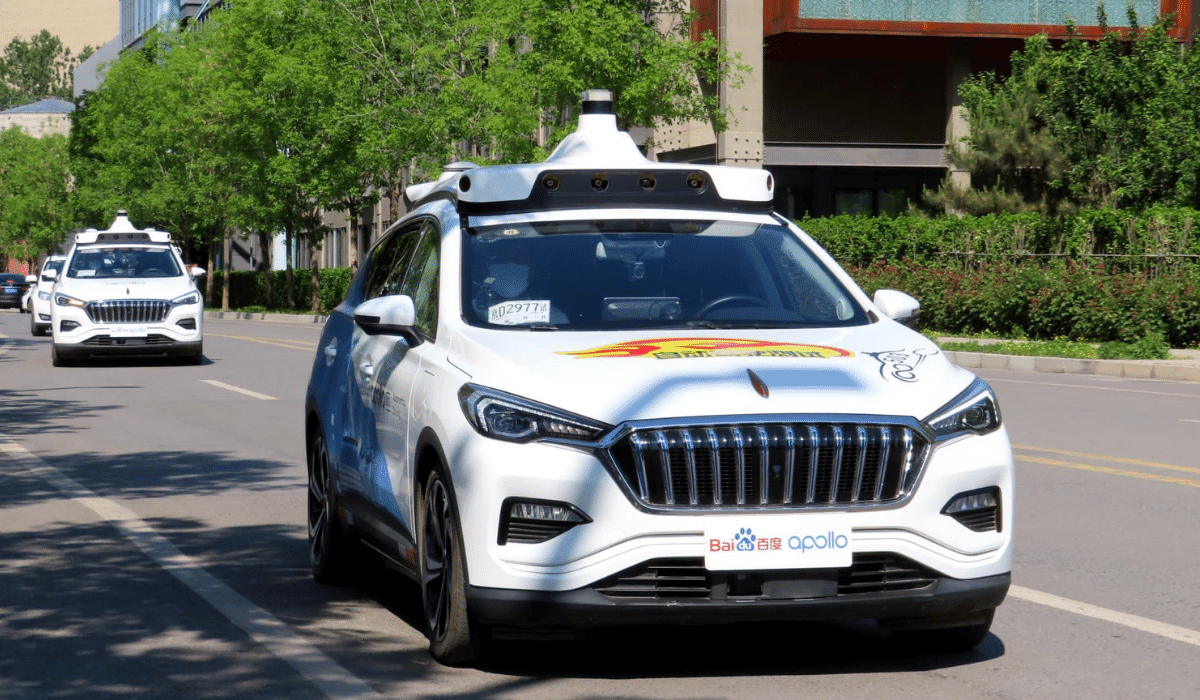 Data centers are highly secure buildings that are the powerhouses of online services and hold computer banks. However, this concentrated power generates tremendous heat, so cooling is essential. Google and Oracle said that issue has been fixed.
Oracle reported overheating problems before 16:00 BST. Oracle is an extensive American database and technology business company. “Following unseasonably high temperatures in the UK south (London) region, two cooler units in the data center experienced a failure when they were required to operate above their design limits,” the company wrote on a status page first spotted by the Register.” As a result, temperatures in the data center began to climb, which caused some systems to shut down as a protective measure.”
Oracle declared that the problem had been resolved at 10:00 BST on Wednesday. This overheating also caused a hit to the Google Cloud data center located in London. Other businesses also work on Google’s company computers. Right after 18:00 BST, the company reported the failure of the cooling systems in one of the buildings. 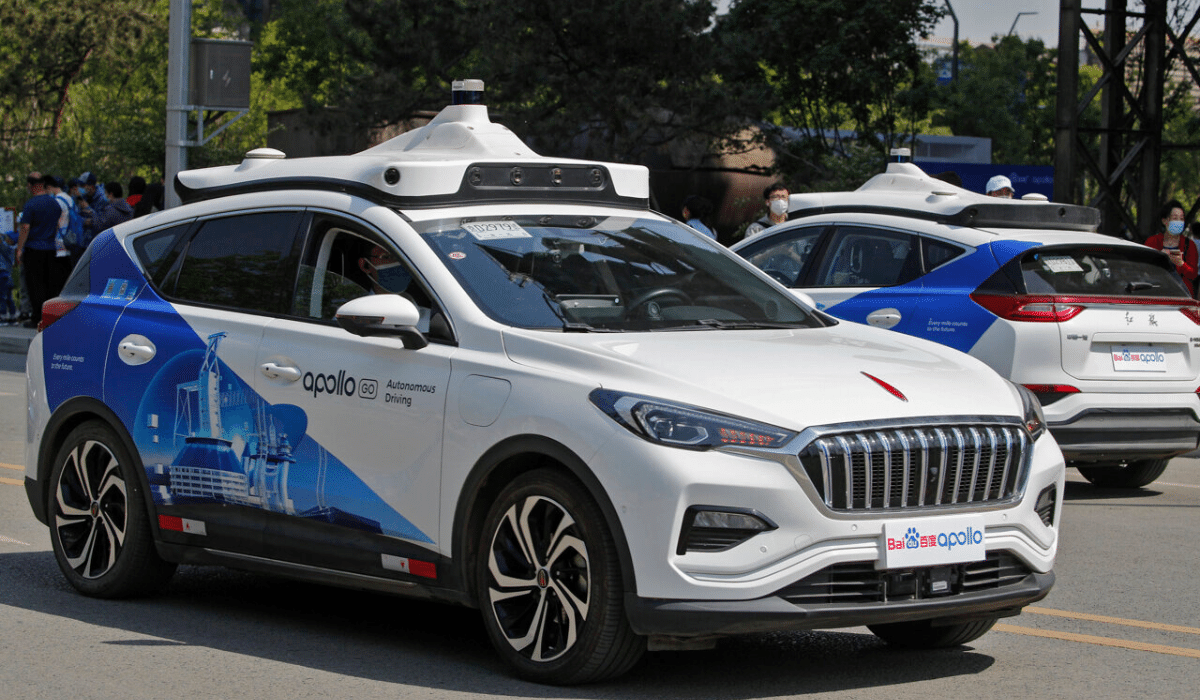 So, they tried to prevent the damage by powering down some systems. However, the problem was fixed by 7:00 BST on Wednesday, and the company reported fewer customers affected.
Data can be a precious asset to customers, so data centers always keep a backup with plenty of cooling capacity. BBC experts suspected that modern data centers would face this difficulty, and a tech giant like Google would experience such failure. But operators were unaware of the rising temperature.

Paul Hone, from Redcentric, operator of a data center in Harrogate, London, said to BBC that Google put up the disaster recovery plan on Monday. He also noted that data centers are designed to bear the hot weather, and Heatwave will be the most wanted expectation of a data center. So, Tuesday brought no new incident to Mr. Hone.
However, additional cooling will also require a proportionate amount of electricity, increasing the carbon emissions. Climate scientists have warned us of hot weather. However, now it is more frequent, and tech firms are trying to discover green cooling solutions. They are also trying to invent the computer that consumes less power and generates less heat.

In 2020, at Orkney, Microsoft experimented with making an underwater data center. The main attraction was to carry out the cooling surrounding seawater.