On ABC’s “Shark Tank” Season 14 Episode 2, businessmen Max Brown and Brian Brunsing showcased their unusual technology, the Banana Phone, in hopes of receiving life-altering cash from the Sharks. The Sharks refused to agree that the product was necessary despite the creators’ strong case because none of them believed the product to be “appealing” or scaleable. 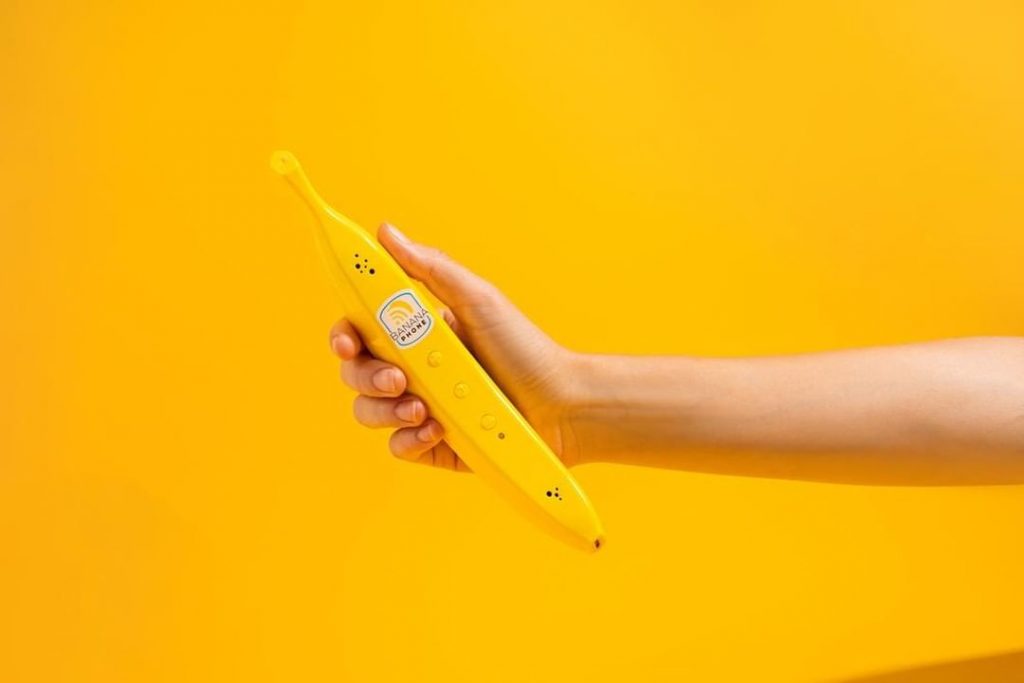 A novel Bluetooth-enabled device that can communicate with smartphones is called the Banana Phone. However, the organization’s goal is to save wild gorillas who are in risk of extinction. Brian Brunsing and Max Brown made the suggestion in Season 14, but they were unsuccessful. In 2022, Banana Phone will be valued $1 million.

The Banana Phone’s two Buffalo-based developers demanded $250,000 in exchange for 10% of the company. The gadget, which resembles a banana, links to a smartphone through Bluetooth and enables the user to issue voice commands, play music, take calls, and even browse the contacts list. Given that Banana Phone resembles cordless phones, an obsolete technology, it seems to be playing to nostalgia. The idea, according to the concept’s authors, was motivated by Raffi’s song “Bananaphone” and the numerous memes that it gave rise to. It was initially designed to be a fun novelty item for users.