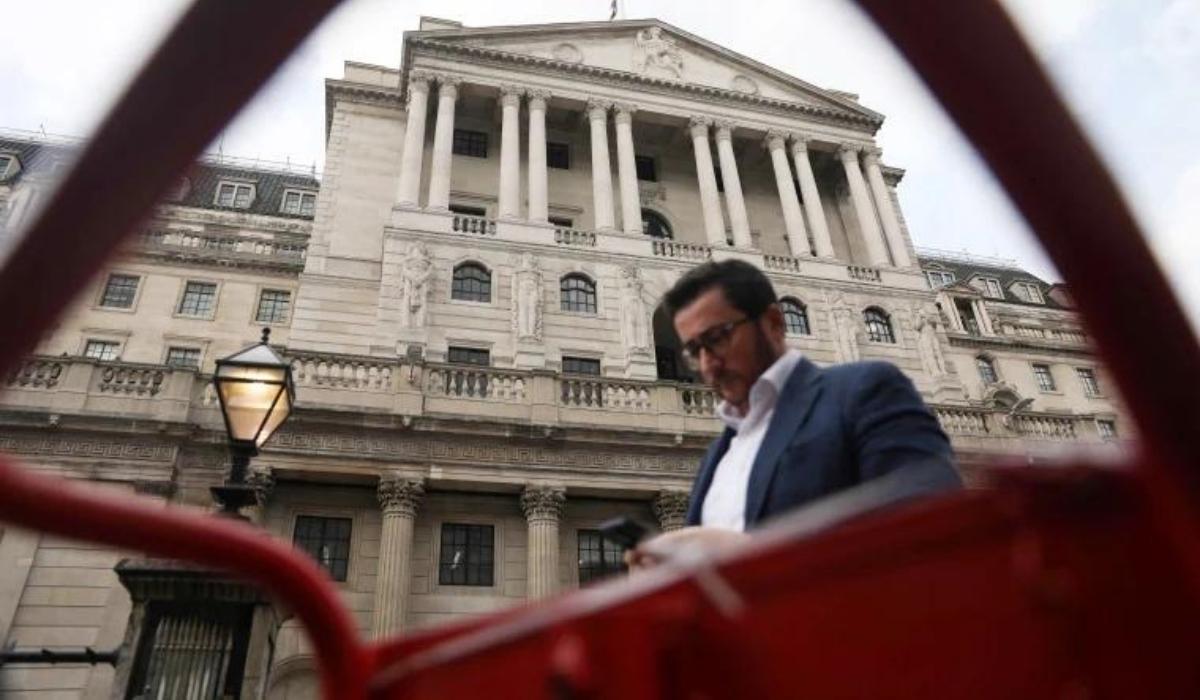 After the Bank of England announced that it would purchase £65 billion worth of UK government bonds, stock markets in Asia and the US have soared. Additionally, it made this announcement on the heels of Friday’s mini-budget causing chaos in the financial markets, after which the pound plunged. As a result, the value of some government bonds, or “gilts,” declined due to investors’ demands for higher returns. 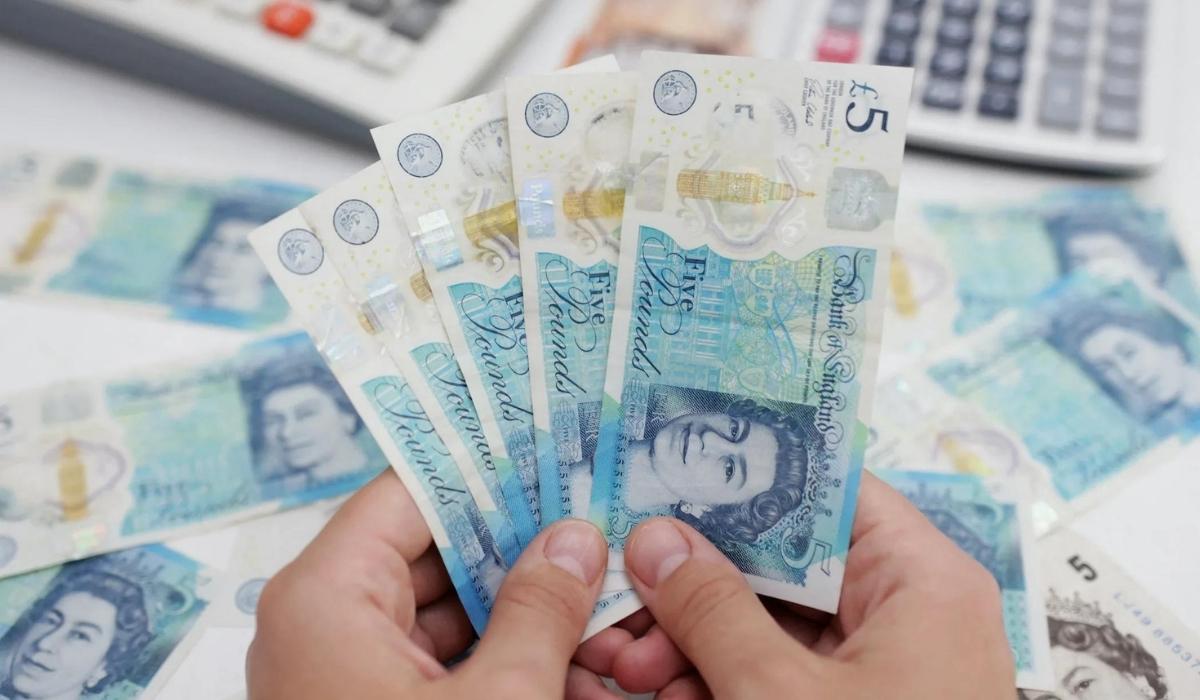 But, gains made earlier in the trading day began to slow as the day drew close. Consequently, Japan’s benchmark Nikkei index finished the day 0.9% higher, Australia’s ASX 200 by 1.4%, and South Korea’s Kospi less than 0.1% higher. On the other hand, Hong Kong’s Hang Seng lost some of its earlier gains and closed 0.8% lower.

The impact of the Bank of England’s announcement

After making significant gains on Wednesday after the Bank of England’s bond-buying announcement, the pound was down by about 1% at below $1.08.

Moreover, after the UK Chancellor, Kwasi Kwarteng, outlined plans for tax cuts funded by borrowing to spur economic growth, the currency fell to a record low on Monday. 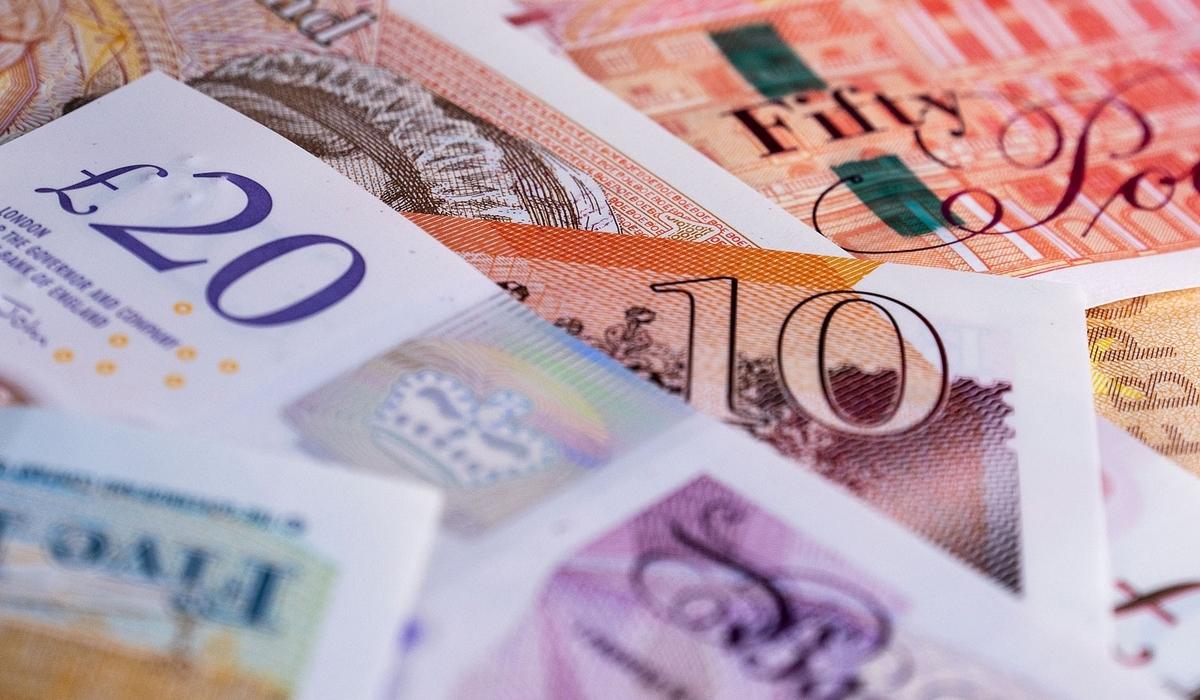 So, according to analysts, market volatility decreased significantly due to the promise by the Bank of England to purchase bonds at an “urgent pace” to help restore “orderly market conditions.”

Jun Bei Liu, portfolio manager of Tribeca Investment Partners in Sydney, told BBC, “The intervention by the Bank of England has supported market optimism. It reversed a previous view of the UK going into a hard landing and debt spiraling out of control.”

Additionally, market strategist Yeap Jun Rong of the online trading platform IG claimed that the move by the Bank of England “provided some much-needed relief to recent market jitters.” 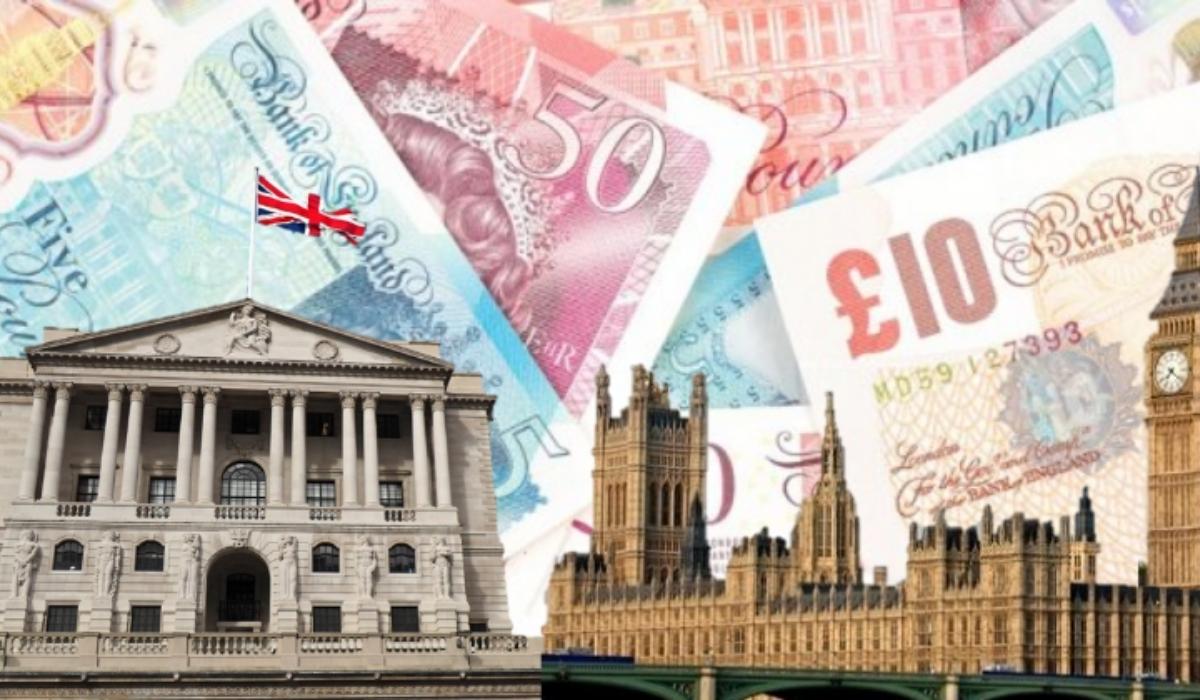 The international trade secretary for the UK utilized her first trip to the US after taking the position to try to boost investor confidence in New York.

She remarked, “You would by now have heard the Bank of England is taking short-term measures to provide stability, as is their job.”

“And we must look at all of this in the context of the fundamentals, which are that the UK economy is strong and we have a plan, a growth plan to cut taxes, promote enterprise, and cut red tape for business,” she elaborated.