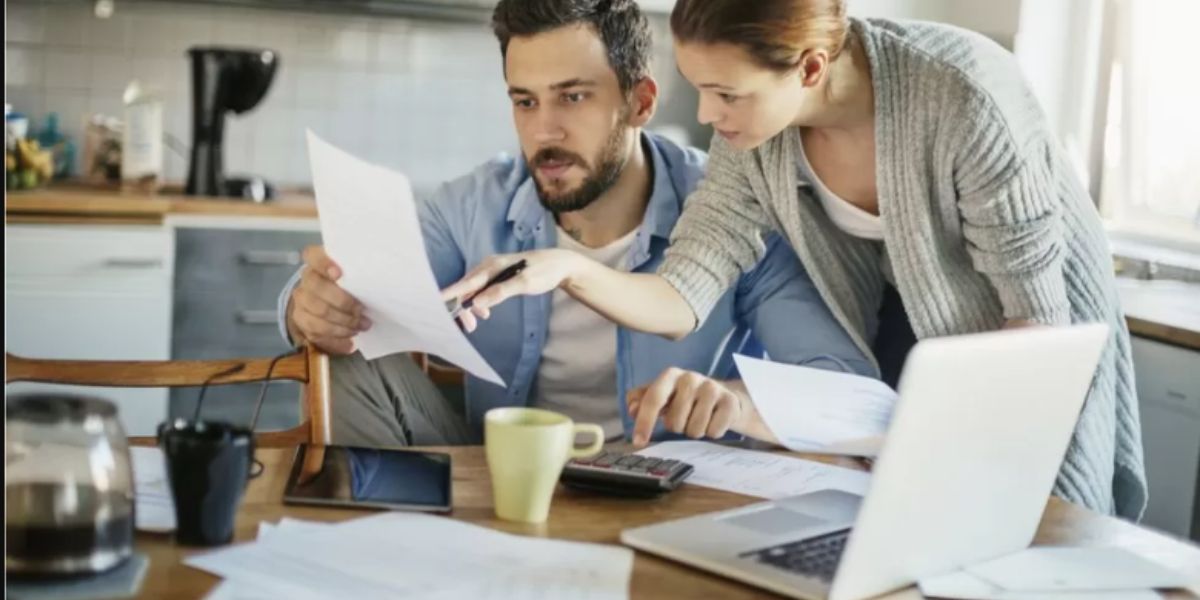 The pound hit a record low versus the US dollar, prompting the Bank of England to declare that it will “not hesitate” to raise interest rates in order to combat inflation.

The Bank stated that it was “closely monitoring developments” and will decide on any course of action in November.

In an effort to calm investors, the Treasury announced that it would publish a plan to address debt.

Tuesday’s currency trading in Asia saw the pound increase by more than 1% to surpass $1.08.

Due to the market turbulence, Halifax, the largest mortgage lender in the UK, announced it would temporarily discontinue all fee-based mortgage products.

Sterling had hit an all-time low against the US dollar after Chancellor Kwasi Kwarteng promised additional tax cuts over the weekend on top of the biggest tax cuts in 50 years he unveiled in Friday’s mini-budget.

As markets around the world reacted to the huge increase in government borrowing needed to cover the cuts, the pound has been falling.

Imported items are more expensive to purchase when the pound is weak, and this could result in further increases in the cost of living. Oil and gas imports are considerably more expensive because they are valued in dollars.

The rate of price growth in the UK is already increasing at its quickest rate in forty years.

According to some economists, the Bank of England will soon hold an emergency meeting to raise interest rates in an effort to stop the decline and cool increasing prices.