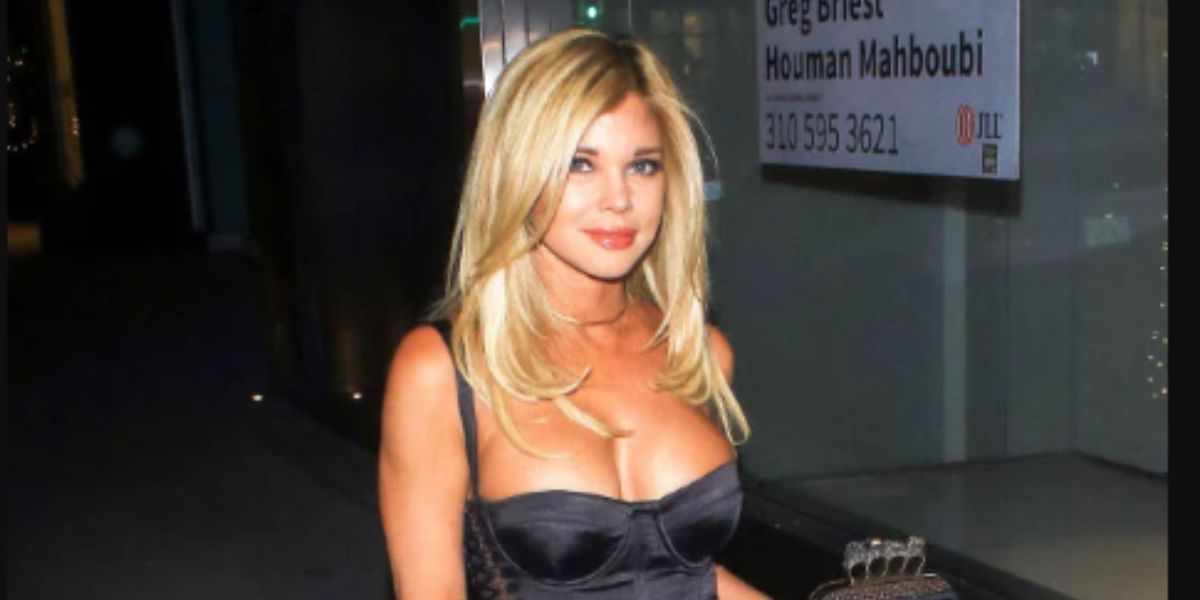 Fans are getting a peek into Donna D’Errico’s OnlyFans.

On Monday, the 54-year-old “Baywatch” star flaunted her toned body in blue and white lace underwear. 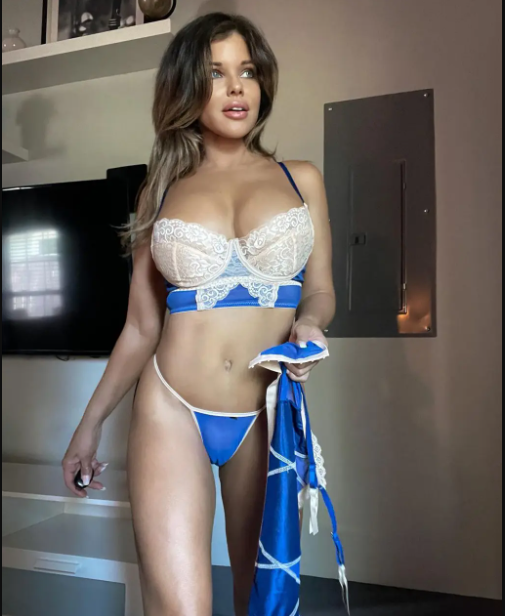 “Oh no she did not just now post a photo of herself in her underwear,” D’Errico captioned the sexy snap, before shutting down her haters, writing, “#OhYesIDid.” 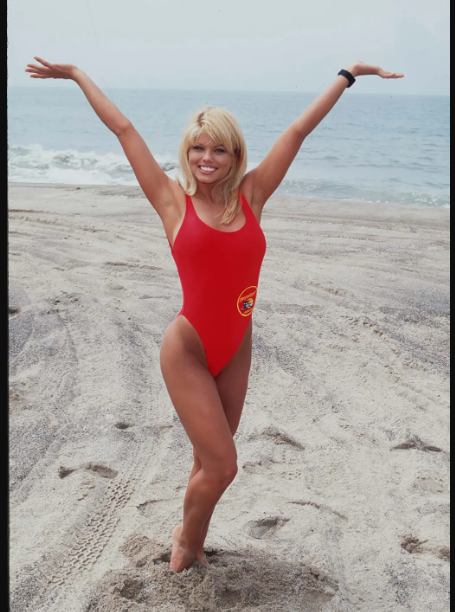 “I just like this photo. I think I look pretty

” she added alongside the photo in her undergarments, adding “#linkinbio.” The model was dressed in a balcony bra and a pair of scanty underwear for the photo. D’Errico appeared to be holding a third piece of the set in her hand.

The former Playboy centerfold isn’t hesitant to flaunt her killer curves on social media or respond angrily to those who point out the inappropriateness of her posts. D’Errico encountered criticism throughout the summer after taking a photo on July 4th while wearing a bikini with the American flag.

“Quite a few women complained about the 4th of July video I posted in a red white & blue bikini because they thought I was ‘classier than that’ and ‘too old to wear a bikini’ and, my favorite, ‘desperate,’” D’Errico wrote in a separate bikini-clad Instagram post.

“Let me tell you something that might surprise you. I can actually wear and do literally whatever I want,” she said.

“I obviously don’t take myself, or the fact that I’m on that site, too seriously,” she wrote on Instagram alongside her take on “a vintage pin-up poster.”