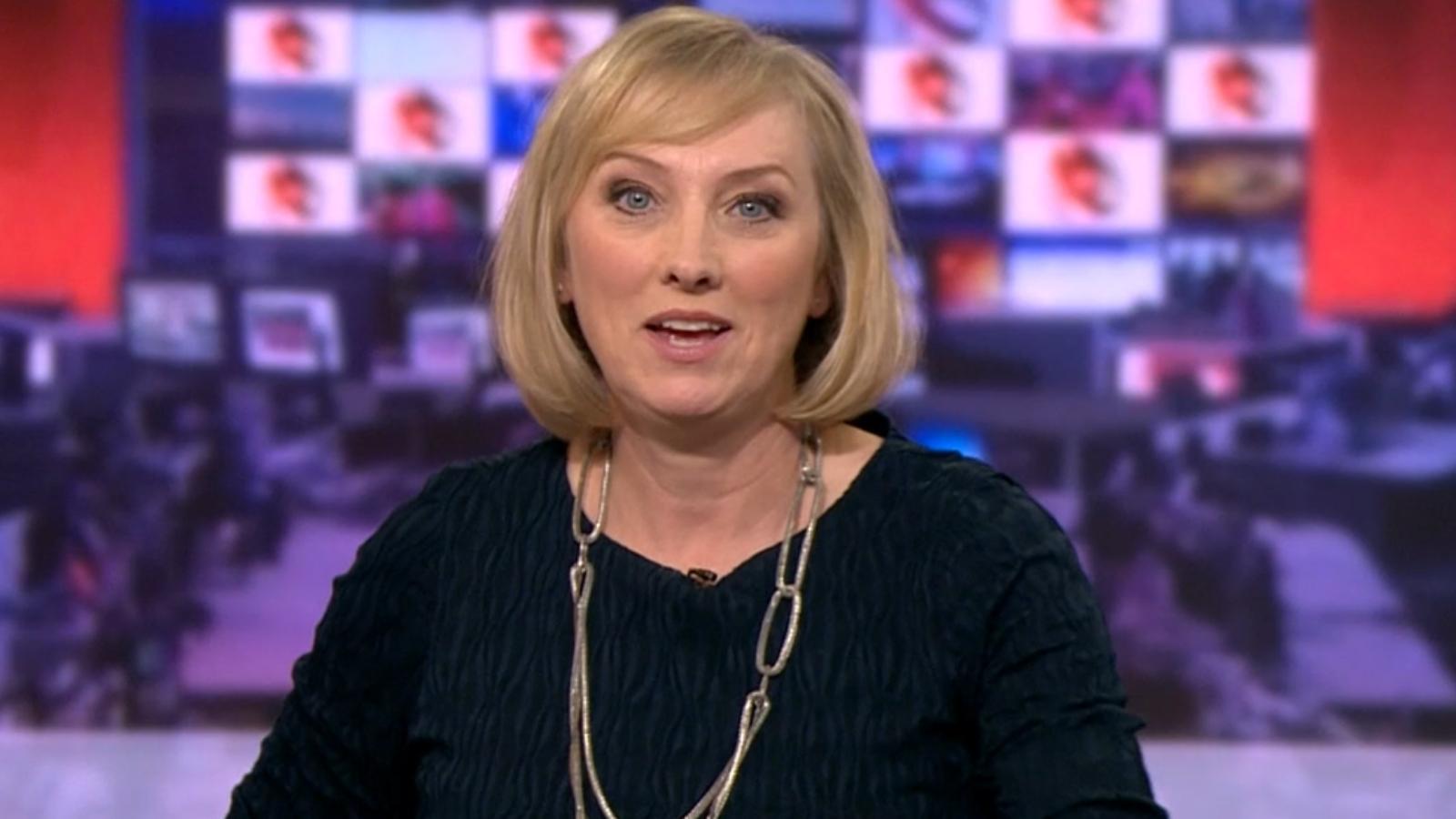 The BBC said that remarks made by news presenter, Martine Croxall, violated its impartiality policies. Additionally, Croxall made the comments on October 23, just after Boris Johnson declared he wouldn’t run for Tory leader, during the News Channel’s newspaper review.

According to the BBC, she “caused a significant risk the audience could believe opinions were being expressed on the Conservative leadership contest” by her statements and reactions. On the other hand, Croxall will be back in the studio on Friday.

Furthermore, the BBC stated that it does not comment on specific personnel problems, but the presenter, who has not been on air since the incident, was returning to the News Channel at the time. Additionally, the front pages of the newspapers were quickly changed and during the program on October 23, Croxall described the situation as “all very exciting” and questioned if she could “be this gleeful” about it.

The BBC also said that some of the opinions voiced by the program’s guests were not sufficiently rebutted or challenged. “Taken together, this meant that this edition of The Papers did not meet our editorial standards, as it gave the audience the opportunity to infer an editorial position on the part of the BBC. This does not accord with the BBC’s commitment to editorial impartiality,” the BBC stated.

Following complaints on social media that Martine Croxall demonstrated prejudice, the BBC looked into the incident for a possible breach of impartiality. On another note, the program aired about 90 minutes after the former prime minister announced his decision to retire from the fight for the Tory leadership, despite claiming that he had enough support.

Just after 22:30 on Sunday night, Croxall introduced The Papers show and stated to viewers: “Well this is all very exciting, isn’t it? Welcome to our look ahead to what the papers will be bringing us tomorrow. Am I allowed to be this gleeful? Well, I am.”

Then, she asked her guests: “Can we even show you the front pages just yet, have they arrived? No, they haven’t arrived. It’s all a little bit, you know, lastminute.com isn’t it? Because all the front pages were probably out of date by the time we received them.” Interestingly, throughout the presentation, Croxall made the suggestion that her remarks may have violated BBC policies.

When a guest made a joke about Mr. Johnson, she responded: “I shouldn’t probably (laugh). I’m probably breaking some terrible due impartiality rule by giggling.”

Aaaaargh. The BBC is supposed to be one bulwark against the slide into a US-style new media cesspit – it is so self destructive for them to do this. Aaargh! https://t.co/hiRnaf9c19

One Conservative MP, Neil O’Brien, said the statements made by the host at the time were “self-destructive.” Nick Timothy, a former aide to former UK prime minister Theresa May, remarked, “Whatever you think of Johnson, if you care about the BBC you cannot think this is in any way acceptable from one of its presenters.”