Home » News » Bed Bath & Beyond is shutting down about 150 stores 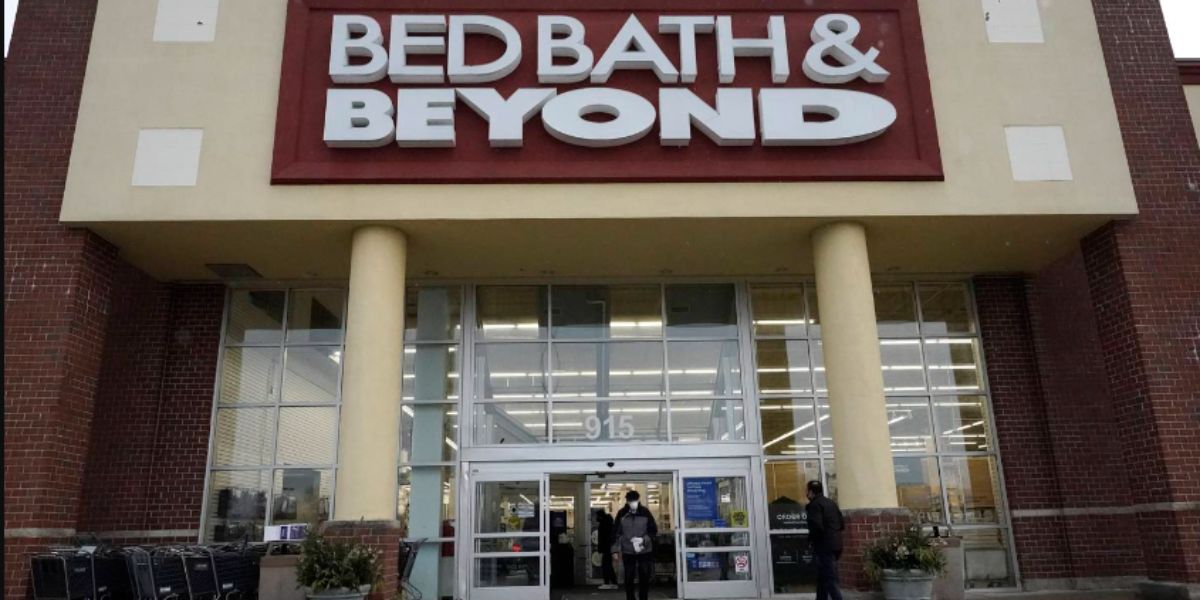 Of the roughly 150 stores Bed Bath & Beyond plans to close, dozens have already been announced.

Last month, the struggling home goods company announced its intention to close the “lowest producing” shops, which account for around 20% of its name-brand establishments.

The closures are a part of a larger strategy to attempt to balance the business’s finances and reverse its dropping revenues. In order to prepare for the crucial holiday season, Bed Bath obtained more than $500 million in new finance, including a loan, in late August. Its personnel is also decreasing as a result of a 20% reduction in its corporate and supply chain staff. 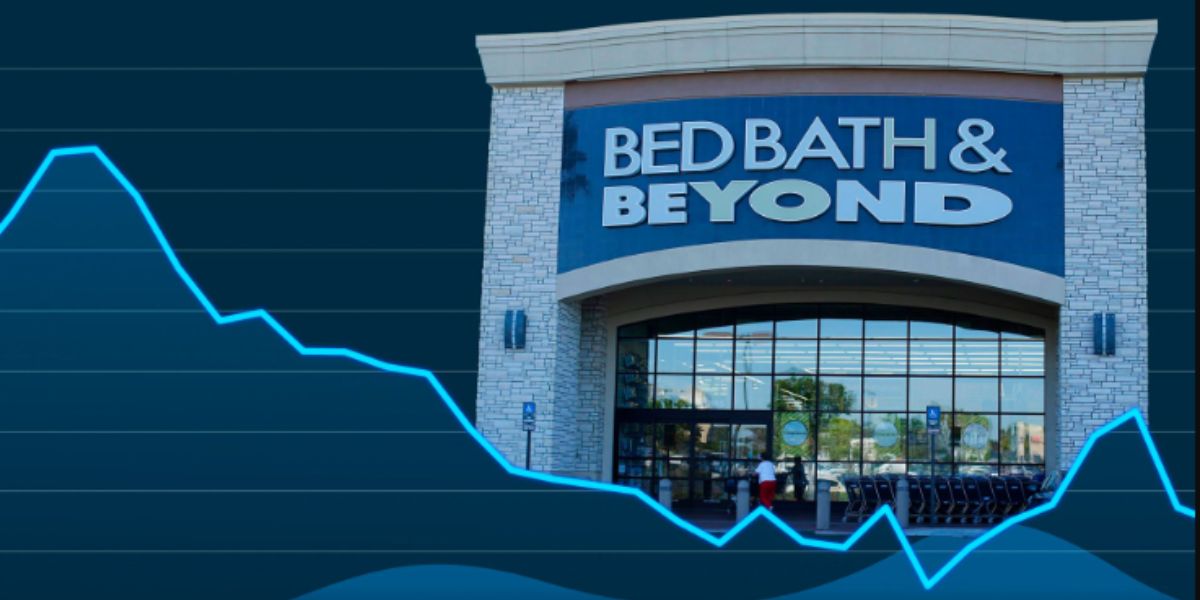 A list of the 56 namesake sites that Bed Bath & Beyond will shut down was published. They are dispersed all over the United States, from Florida and Ohio to California and Nevada.

Additionally, the shop runs other chains. At the conclusion of the first quarter of the current fiscal year, it had 135 Buybuy Baby stores and 51 locations under the Harmon, Harmon Face Values, or Face Values labels. However, it is expanding its baby items banner. In the three months that ended on May 28th, five Buybuy Baby outlets were opened.

The footprint of Bed Bath & Beyond has already drastically decreased. As the business closed additional locations, it fell by around 35% during the previous two years. At the conclusion of the first quarter of 2020, there were 1,478 stores in total. It had a total of 955 stores as of the same time last year, including 769 Bed Bath & Beyond stores.