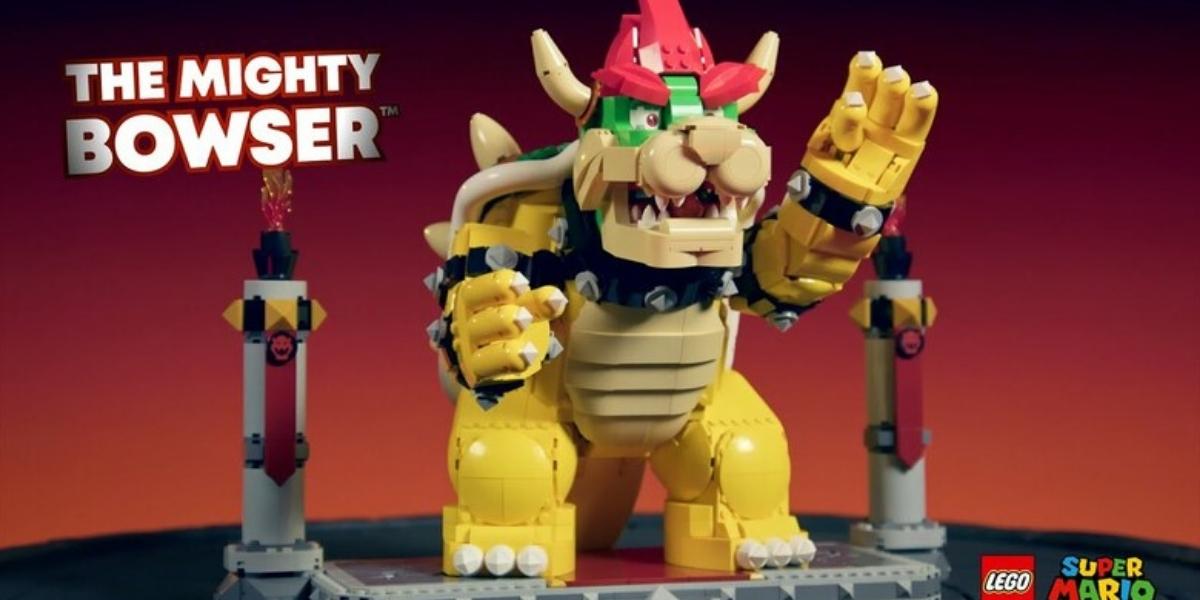 Growing your LEGO collection is never too late, especially given that one of the most recognizable Nintendo characters will soon be available as a 32cm model. On October 1, the Mighty Bowser LEGO kit will be available for preorder.

On October 1, LEGO will release The Mighty Bowser LEGO Set.

The fact that LEGO has models for many various franchises, including Star Wars, The Lord of the Rings, and even Super Mario, has long made it famous. The well-liked toy has now expanded its selection of Mario collectibles.

This time, instead of a tiny Bowser, fans will get a giant Bowser that is a foot (32 meters) tall, which is very big by LEGO standards. On YouTube, a video featuring The Mighty Bowser was posted. 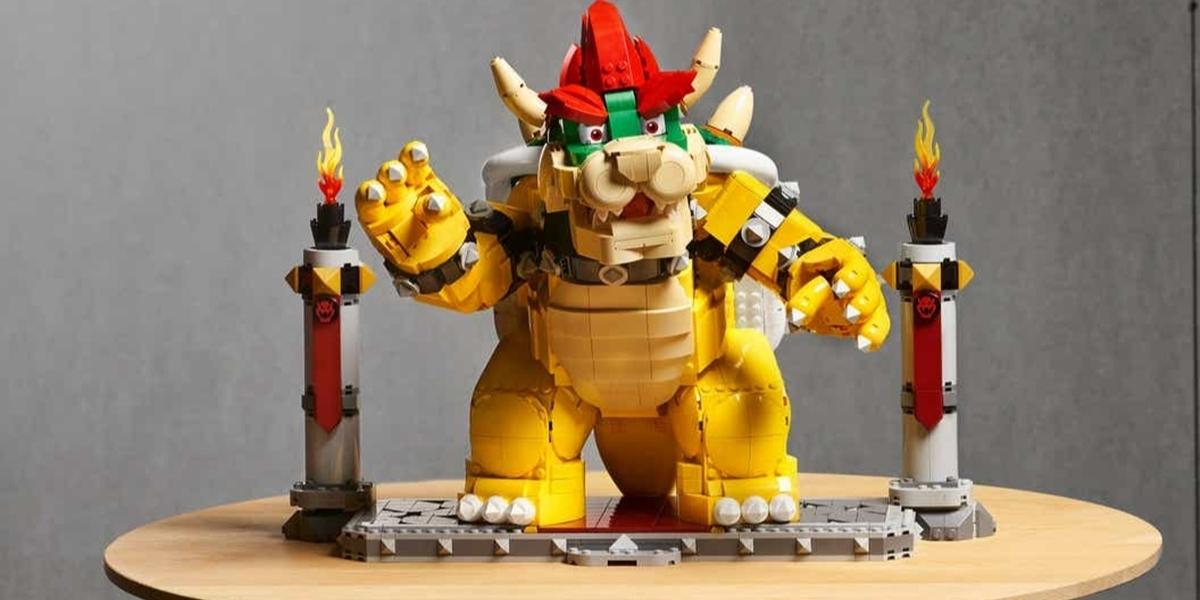 According to the story, The Mighty Bowser LEGO kit will finally be available for pre-order on October 1. As soon as it goes live, interested customers must place their pre-orders through the official LEGO website to guarantee their seats.

Buyers would need to fork out $270 in order to obtain the enormous set, which charges a high price.

The Mighty Bowser LEGO kit has 2,807 pieces, which is good because it can be challenging to assemble for confident Lego builders.

Buyers will be able to have a lot of fun creating the massive The Mighty Bowser LEGO set because it has thousands of parts.