Home » News » Beijing to have robotaxi services without safety drivers 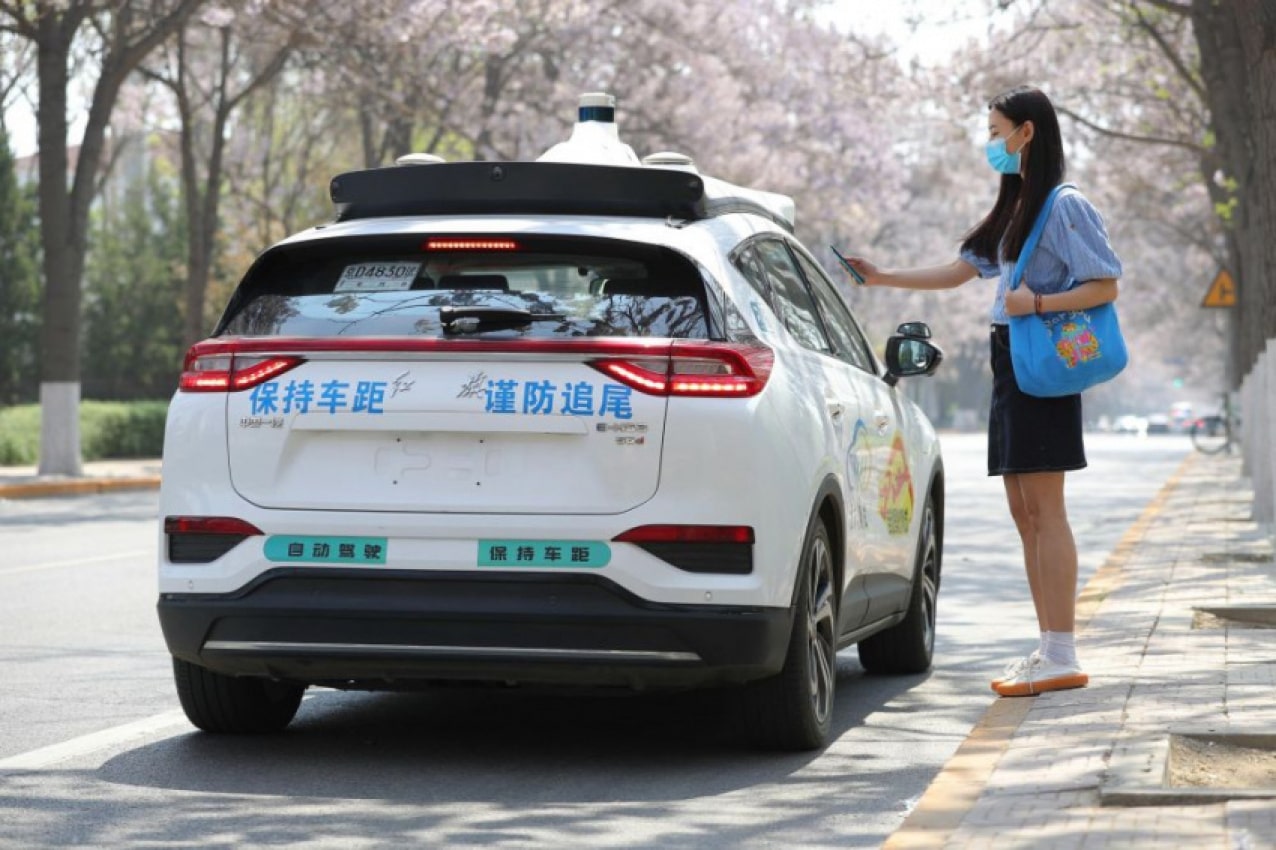 Baidu and Pony.ai will now operate autonomous robotaxi services without safety drivers in Beijing. It will be the first robotaxi service in China. However, even without a staff member present, the cars will require the presence of a supervisor.

Moreover, both the Baidu and Pony.ai vehicles without drivers wouldn’t be able to operate throughout Beijing. Consequently, the robotaxi services will only be available in a 23.1 square mile area in Yizhuang, Beijing. The area is home to about 300,000 residents. Additionally, there will be only ten vehicles without drivers of Baidu in the area. Whereas, Pony.ai will have only four. However, both the robotaxi services plan to expand the number of cars without safety drivers on the road. Baidu, for instance, plans to operate up to 30 vehicles, but it is unclear when that will happen.

Furthermore, last November, Beijing authorities started allowing Baidu and Pony.ai to charge their robotaxi services in Yizhuang. However, only vehicles with safety drivers behind the wheel were granted permission to do so. In addition, customers can call for either of the robotaxi services via their respective apps. But, there are time constraints for both the services. Consequently, riders can call for Baidu services from 10 AM to 4PMthrough the Apollo Go app. And, riders can call Pony.ai taxis from 9 AM to 5 PM via the PonyPilot Plus app. 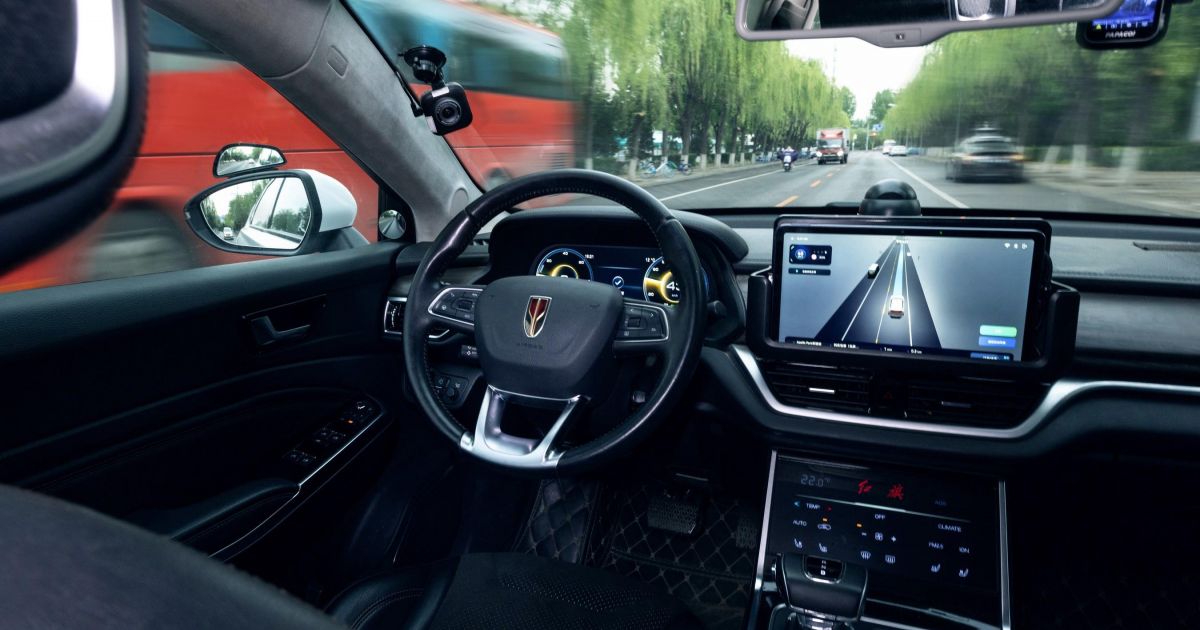 Interestingly, last week, Pony.ai became the first autonomous car company to get a taxi license in China. The Toyota-backed company got permission to operate 100 vehicles in Nansha, Guangzhou, but with a safety driver on board.

On an added note, Pony.ai was also testing its autonomous vehicles without safety drivers in three California cities. However, the company’s permit was suspended after one of the vehicles collided with a center divider. Baidu also tested its cars without safety drivers in Sunnyvale, California. However, it will not be the first company to operate such vehicles on the roads of the western US state. Waymo and Cruise already operate fully driverless cars on the streets of California.