Home » News » Bella Thorne looks her sexiest ever, steps out in sheer black dress with string bikini underneath 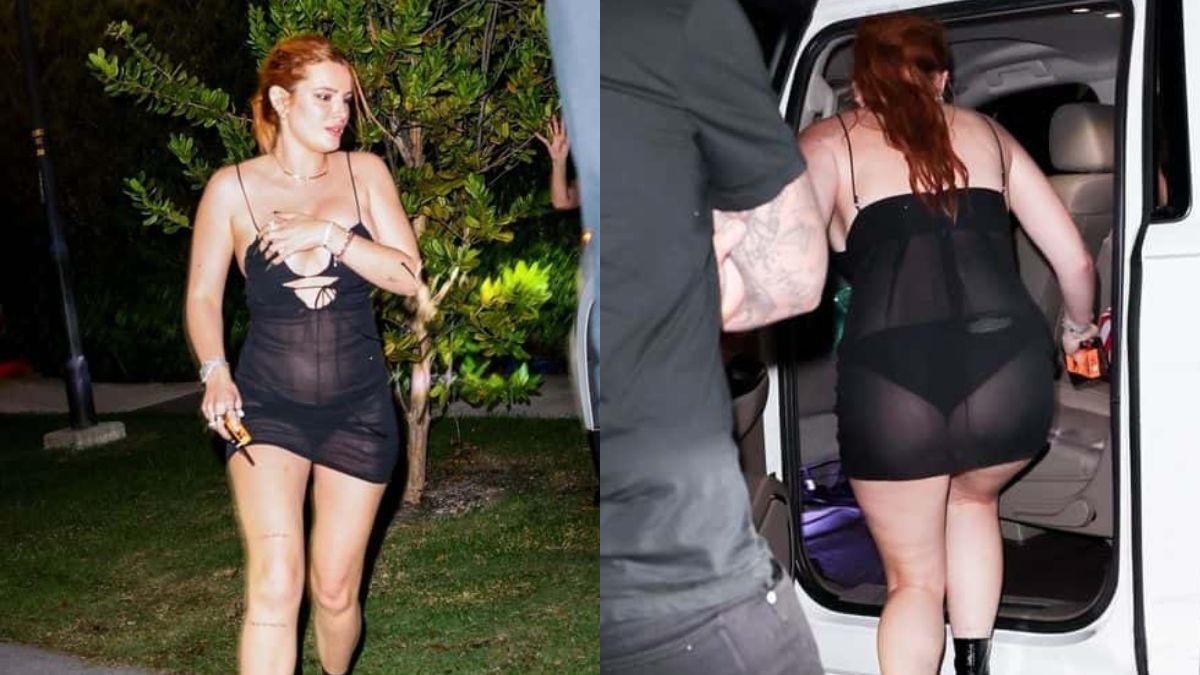 Bella Thorne is skilled at putting her best foot forward in each and every outfit she wears. The actress looked stunning in a sheer, see-through little black dress during a party she attended following Art Basel weekend! Following a late-night celebration, Thorne was seen departing the location and arriving at a waiting automobile.

According to reports, Madonna, Khloe Kardashian, and Kim Kardashian all joined Thorne at parties. The “Shake It Up” actress initially made her way to a banquet in honor of the integration of designer Fausto Puglisi into the upscale clothing line Roberto Cavalli. She stepped out in a sparkling Cavalli bespoke gown with a wild edge thanks to the eye-catching zebra design. She donned a revealing dress to Art Basel later that night, which caught everyone’s eye more than her wardrobe did. 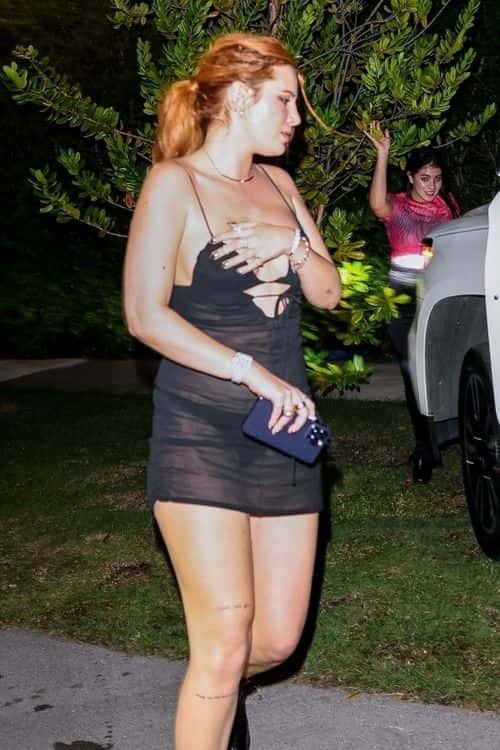 The “Dirty Sexy Money” actress was seen wearing a black string bikini underneath her sheer cover-up outfit. She was fully accessorized with pieces from her own Thorne Dynasty accessory collection.

Also Read: I go 1 to 10 after wearing ‘Bikini’, What you think: Samantha

Thorne swapped off her Croc Kingdom Collar for a gold Baby Croc necklace. Some of her bangs fell lightly over her cheeks, and her red hair was pulled back in a ponytail. She completed her ensemble with a pair of black Dr. Martens combat boots. On her Thorne Dynasty website, the necklace she wore is offered for purchase at $85. 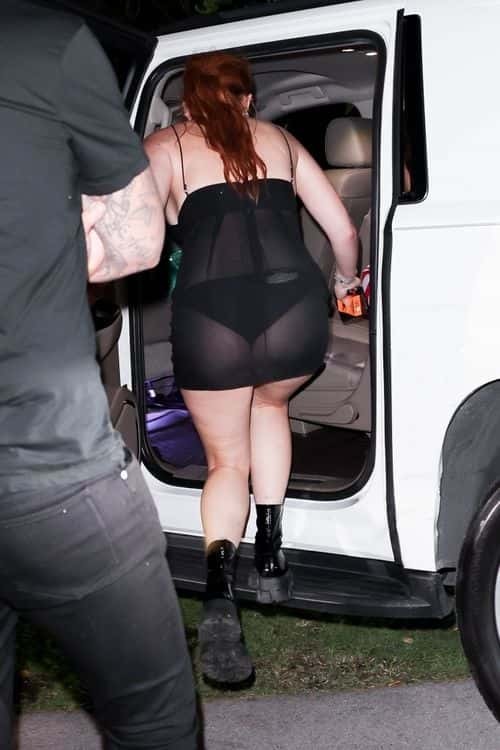 It’s not shocking that Thorne displayed items from her own line. According to Hola!, she does frequently advertise her cannabis brands Forbidden Flowers and Thorne Dynasty on her social media. For these products, she has worked with Glass House Farms to develop exclusive strains.