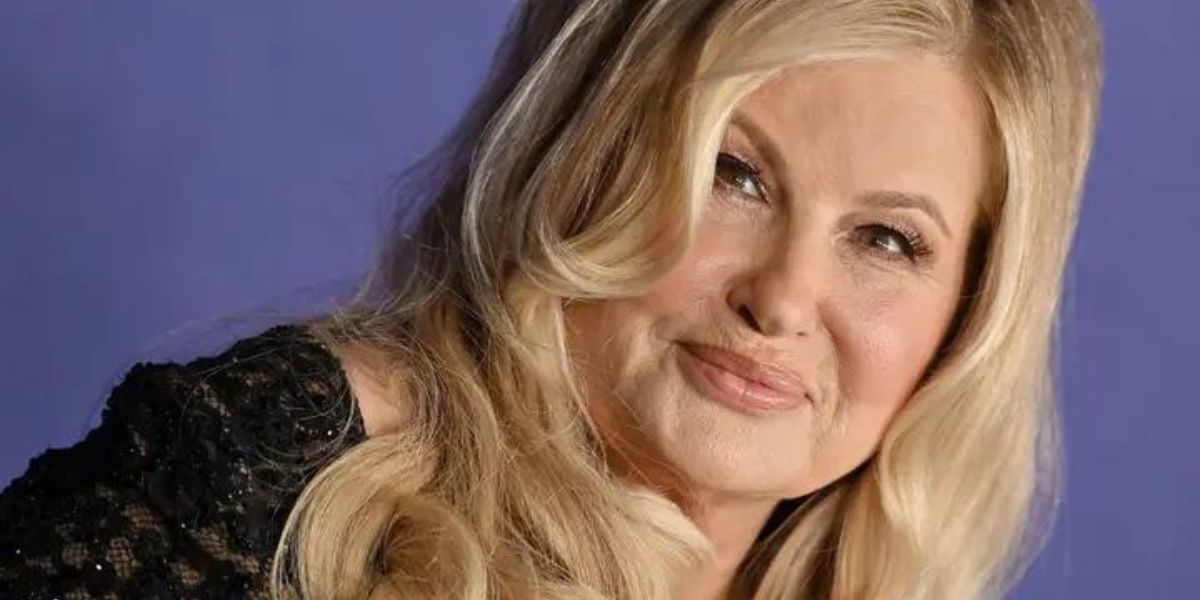 “This one guy was particularly young — legal, of course, it was all very legal — but it was funny because we had to… The one moment was a little bit awkward because he… I won’t get into the details,” she told Grande, who interviewed her for Entertainment Weekly in an article on Monday, December 12.

As per Daily Mail, Coolidge reportedly said, “But afterwards, the next morning, I told him I needed to get a blow dry. So he was so young, we called his mother to see where I could get a blow dry. It was so weird that happened on the phone; it was very clear that we were in the bed together.”

Despite the awkwardness, she recognized that the memorable encounter was worthwhile because she liked the way her hair turned out. “She gave me a good recommendation at a local mall, so it all worked out.” Stating it was the “best d**k I’ve ever had,” she said, “It was definitely the youngest fellow [I’ve slept with]. He was just very, very charming.”

‘The White Lotus’ actress also said that playing the iconic Jeanine Stifler in the ‘American Pie’ movies changed her dating life and prevented her from going through a “dull decade.”

Coolidge told Grande in the same interview how her part in the singer’s ‘thank u, next’ music video from 2018 helped advance her career. “But I’m curious if you know that when people ask about how my life has changed… Yes, I got to do White Lotus, but I think it really started with you asking me to be in the thank u, next video,” she gushed, adding, “I mean, from there I got Promising Young Woman, and this whole thing. You were sort of the instigator. I really believe that. I think if you hadn’t put me in thank u, next and done that imitation, I don’t think I would be here where I am.”