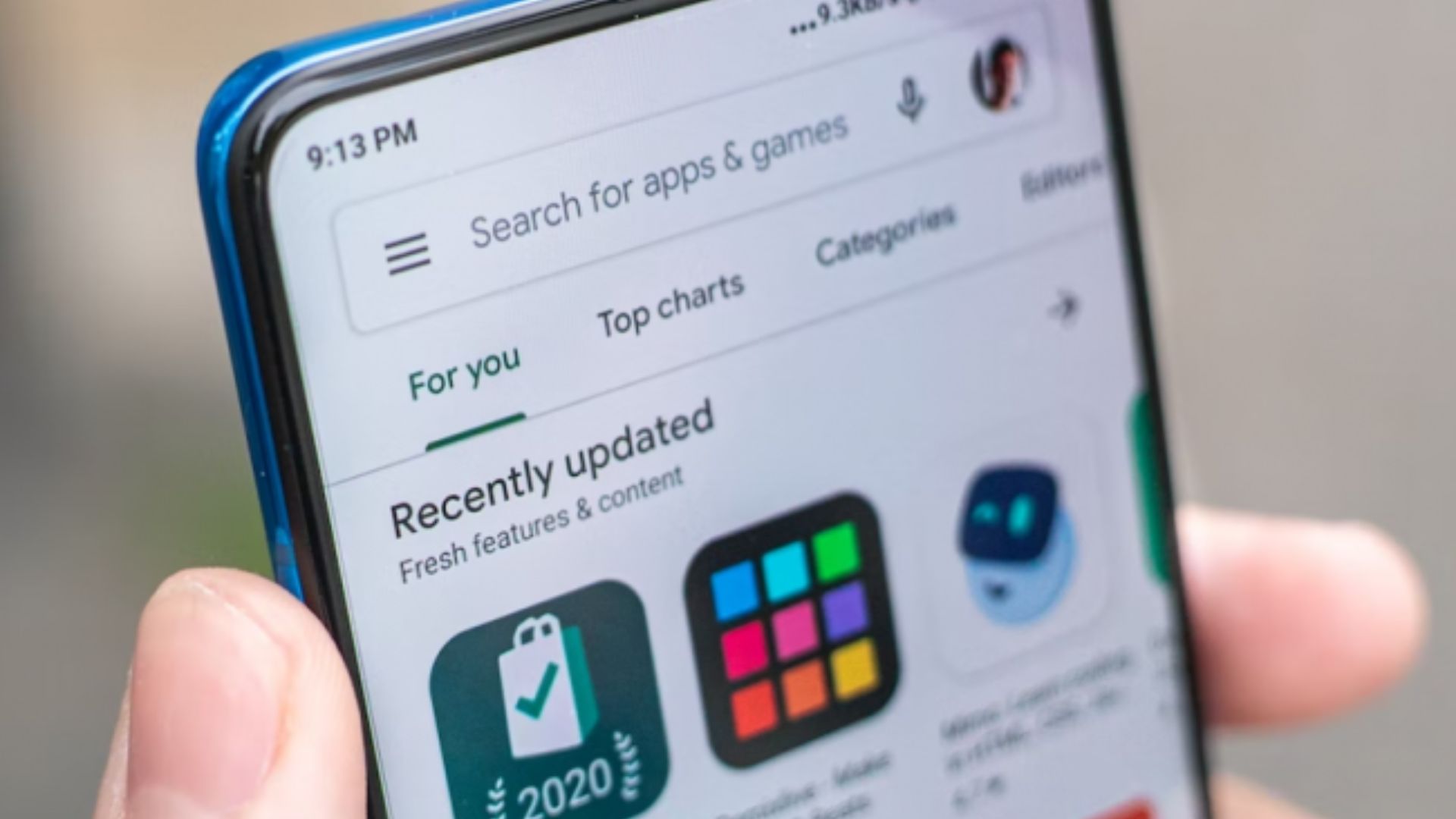 Users will soon be able to vote on the various apps offered on the Google Play Store using a Reddit-like function. The best new app of the year and other categories are up for user voting.

The time of year when Google formally opens its voting option to the Google Play Store has finally arrived, according to the Giz China report. Users can vote for their favorite apps, and other apps will benefit from what users are saying.

According to the post by Giz China, the votes are very beneficial to developers who create high-quality apps because it raises their ratings. This would make it possible for new users to find various apps after the votes have been tallied.

To help developers better understand what the public wants, users can vote for their favorite apps.

Developers that required more votes were encouraged to improve their apps in order to rank higher the following year or in the years to come. The entire voting process would ultimately benefit all users.

According to the publication, this is the reason why people who may vote have to do it immediately for their preferred apps. The Google Play Store already offers a vote option (access via mobile).

The best new app for the year 2022 and other categories will be decided by user votes. Nine alternatives are available for customers to choose from in the overall users’ choice app.

Google offers the following apps in its Users’ Choice App category for users to choose from: