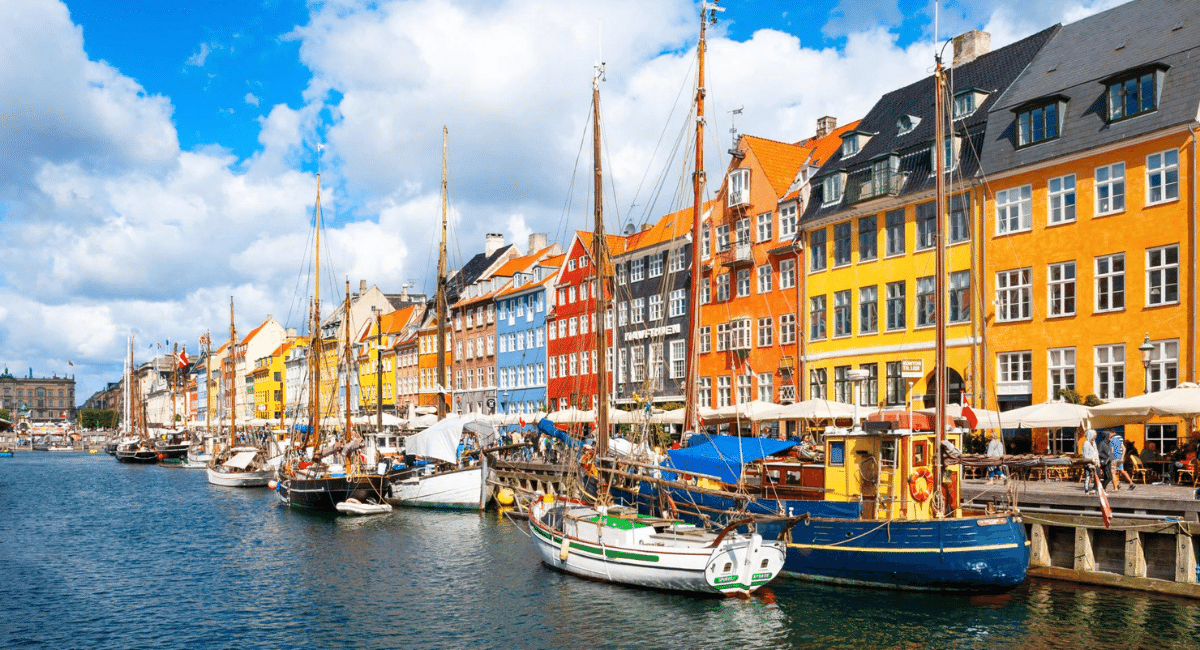 Denmark’s internet affordability and electronic infrastructure are the highest globally, leaving the U.S. behind.

According to Surfshark, a VPN provider, amongst 110 nations, Denmark topped the list in digital quality of life. The survey was conducted in the five pillars of measurement: 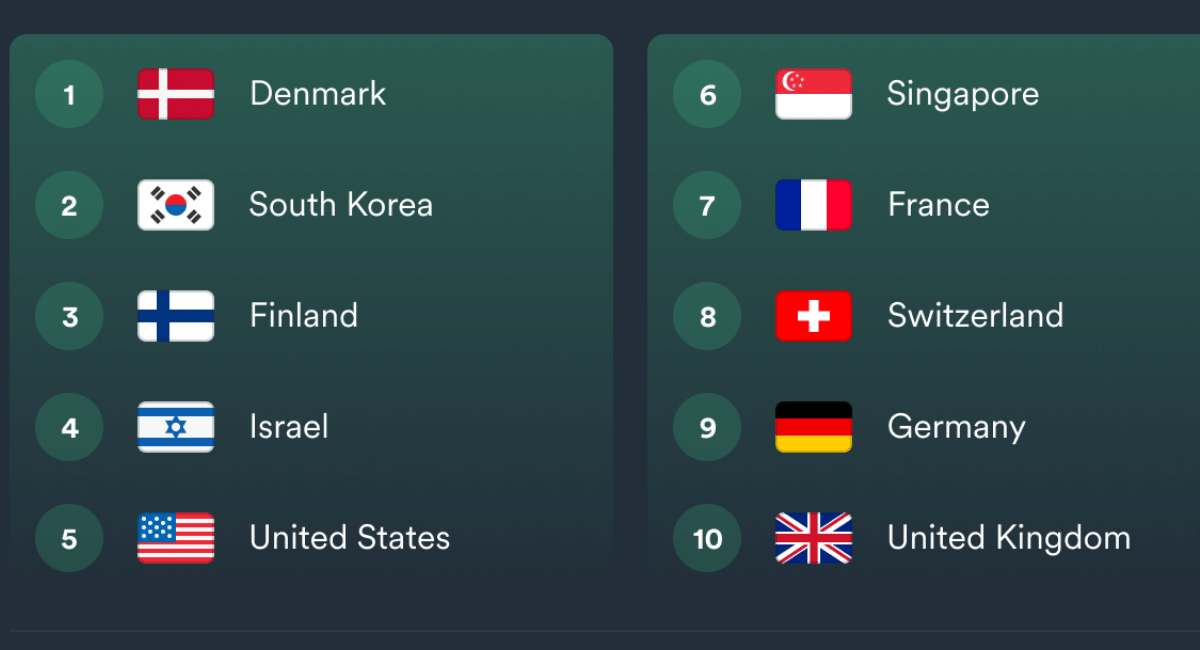 “Surfshark has improved the study since it was launched in 2019, both in terms of the areas investigated and the number of countries and regions covered,” Roslyn Layton, a senior Vice President at Strand Consult, a technology consultancy in Copenhagen, Denmark, stated the findings in the Surfshark study are similar to the reports by the International Telecommunications Union. She said, “Denmark consistently scores at the top,”

Layton, a naturalized Danish citizen, added, “Denmark was an early internet adopter, and it quickly put all its government online,” “It created tools that allowed individuals and businesses to interact with the government.”

“In the United States, there’s a lot of paperwork when dealing with the government,” she continued. “Denmark immediately made that digital. That was a way to stimulate adoption of the internet by everyone.” “As a result, the government systems are very usable, integrated, seamless, and secure,” she said. “That’s been the case for the last 20 years.”

On the other hand, Ethiopia has the worst digital quality of life, followed by Guatemala, Cambodia, and Cameroon. Joe Kane, director of the spectrum and broadband policy at the ITIF, a science and technology research institute in Washington, DC, stated, “That may be warranted relative to other countries, but our research has found the U.S. still has a lot of room for improvement in providing electronic government services,” 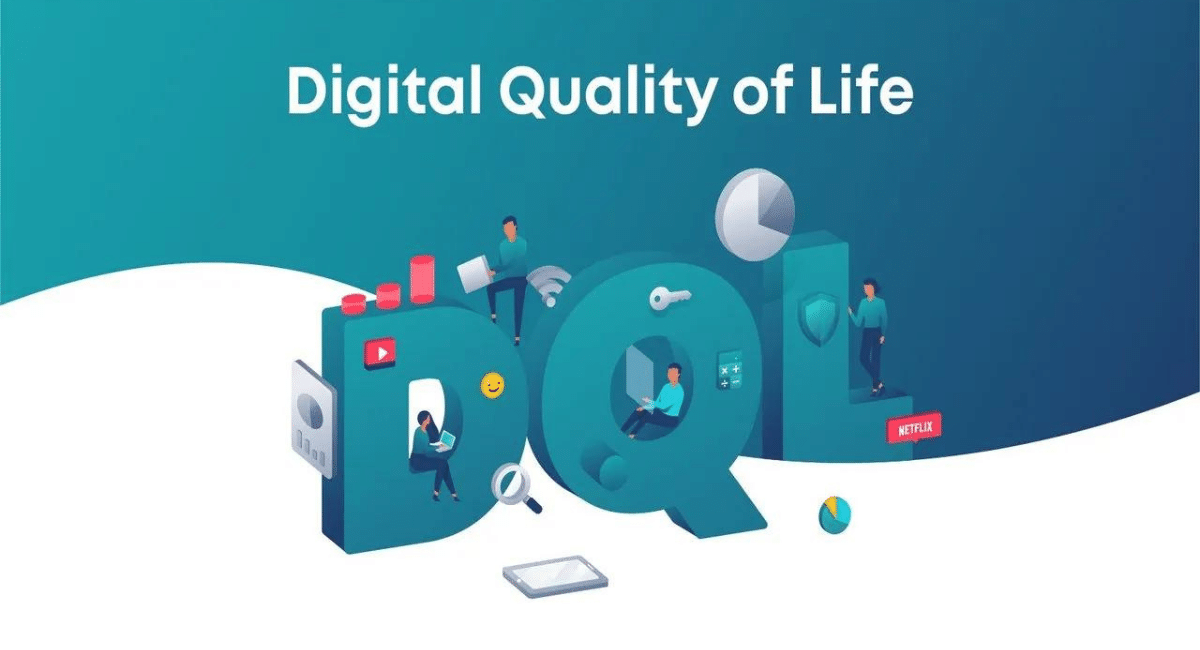 “Denmark is a rich, dense country,” “This makes it relatively easy to connect the whole county at affordable prices and provide high-quality government services.” Roslyn Layton stated that Denmark has a program for maintaining low costs in network establishment. She went on to say, “Permissions to build networks are streamlined,” “Providers are incentivized to compete and invest.”

Jack E. Gold, founder and principal analyst with J.Gold Associates that is an I.T. advisory company in Northborough, Mass, stated, “In a lot of places in the U.S., there is no competition so there isn’t a lot of incentive for providers to upgrade,”

He stated, “That’s changing and changing quickly, because of 5G and fixed wireless access in a lot of areas.” Gold added that the U.S. would have been at par with other leading nations had its broadband policy been wide-ranging. He explained, “Many European countries are putting policies in place that say, ‘You will do this, and we’ll fund it.’ That gives some countries an advantage,” “In the U.S., it’s all about private enterprise.”

Layton went on to say, “In the United States, there are people without digital skills,”  “They lack education. Many lack an interest to get online at all, although that’s definitely changed with Covid — and because the United States is a much bigger country, you have the costs of bringing networks to rural areas.” 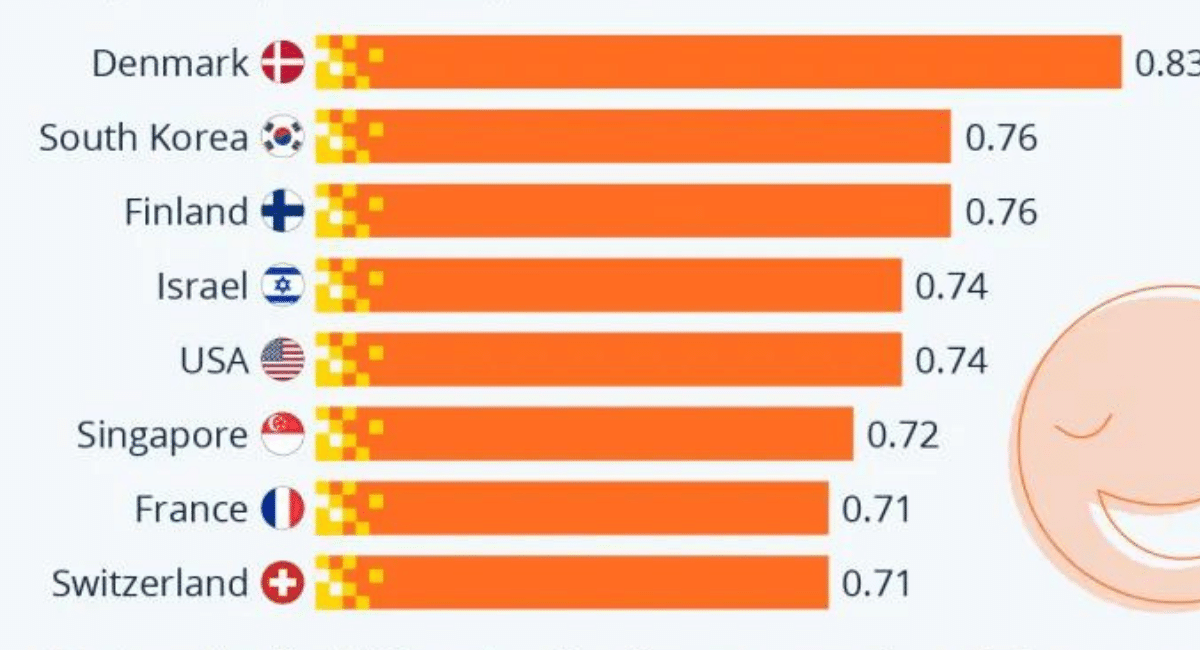 “The U.S. has done well given its challenges,” “but it still has an issue with people not trusting the government.” Gold explained why South Korea has the best internet quality in terms of both speed and growth,

“One of the reasons South Korea has a lot of bandwidth is that gaming is very popular there,” and the government added that there is a policy in place for everyone to get high-speed broadband over the years to come.

King said, “South Korea has long been proactive in supporting the development and deployment of leading-edge internet-based services and solutions,”  “Add in leading tech companies, including Samsung, SK and L.G., and South Korea’s ranking is no surprise.”

In comparison to the USA’s infrastructure, South Korea is newer.  Gold further added, “A lot of the infrastructure we have in place in the U.S. is 30, 40 years old and hasn’t been upgraded,”

“A lot of the newer, high-growth countries have been putting new stuff in place or upgrading over the last few years. That makes a big difference.” Gold stated that Surfshark’s study might be absorbing to some and warned that this research is subjective,

“What you need and what I need may be very different from what our kids need,” Technology analyst Jeff Kagan stated, “Users in every country are typically happy with what they have, even if what they have is better or worse than other countries.”

“While some countries are faster than others, users don’t know or care,” “So, while these studies are always fun to think about and talk about, I don’t think they make any difference on the satisfaction of users.”