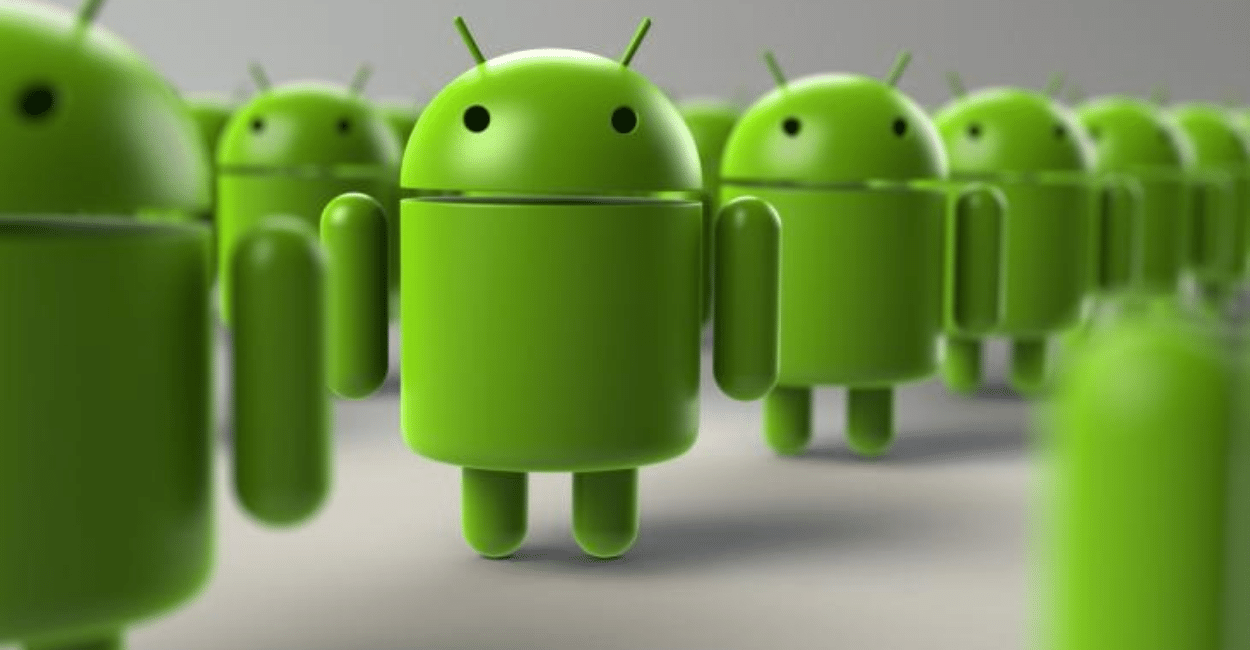 The cybersecurity firm Trend Micro throws light on 17 apps that infest malware on android devices that need to be deleted immediately as they are stealing information related to your bank accounts.

Trend Micro in a news report shared that the malware called “DawDropper is capable of stealing banking information, intercepting text messages, and hijacking infected devices.” However, these apps are no longer available  on the playstore. By chance you have any of the mentioned apps on your device then delete it immediately. After that, change the password of all the important accounts.

DawDropper in the cyber industry means something that gains authority over a device to install a malware. It has been seen in many types that drops its own payload like Hydra, Octo, TeaBot, and ERMAC and all of them run differently resulting in affecting the user’s instrument in a varied way. 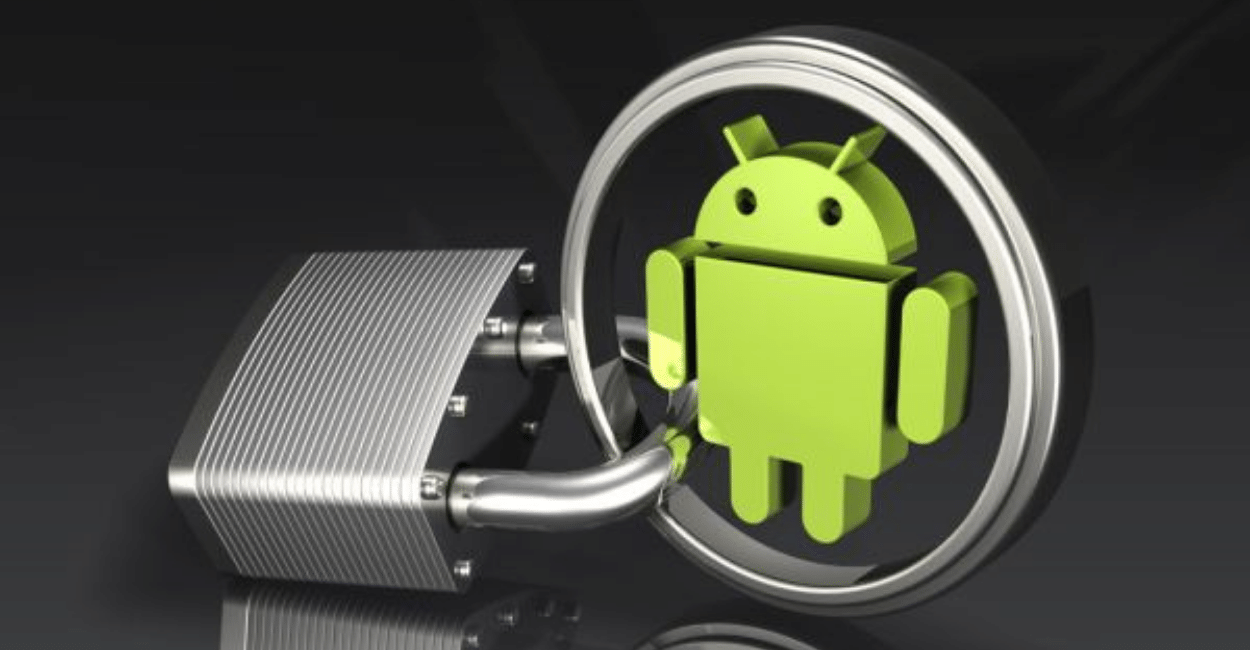 The DawDropper comes in an innocent packaging which you will never suspect can be harmful, like an app to clean up your device. But they will actually steal the data from your device. For example, the Octo Malware will record your screen and even though the screen is off, the device stays awake by allowing the data to be stolen by the hackers. Not just that, Octo payload can even disable Google Play Protect.

But thankfully, this malware has been caught, however, this does not put Google Play Store in a good light as it has been called out by McAfee. In fact, these apps are available on Apple App Store too but it is not clear if there are security issues on this platform also. iPhones are known for their security provision as a third party software installation is not possible. 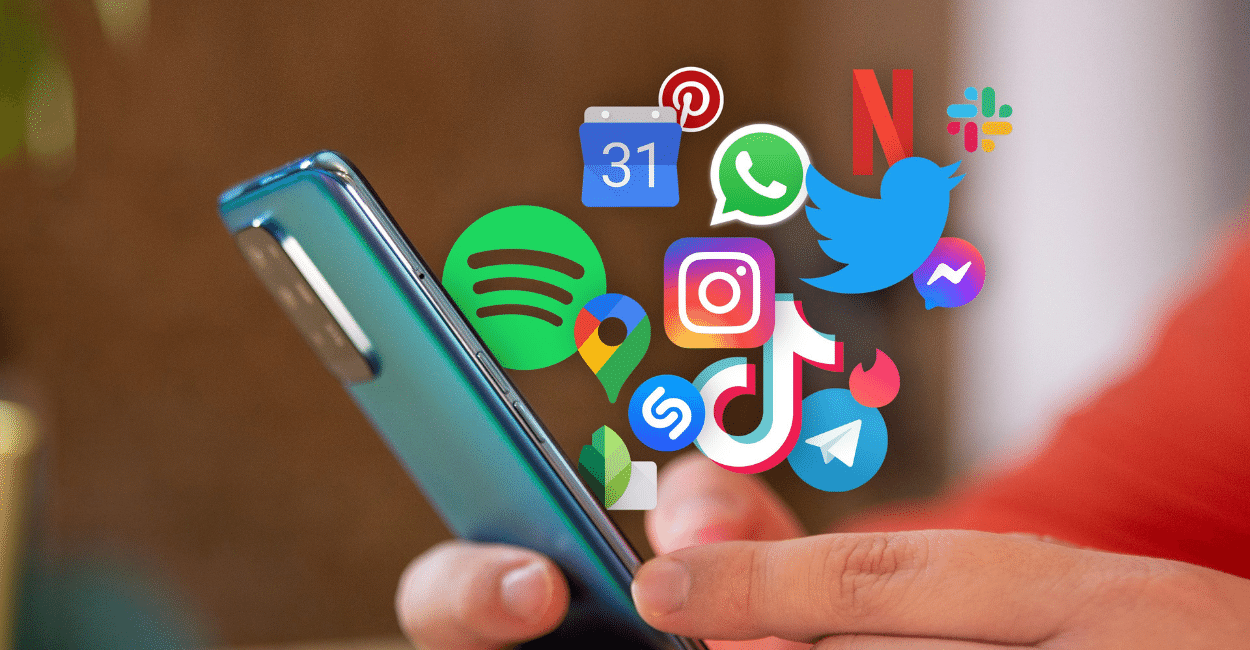 It is unclear if the iOS devices are threatened or not, but just to be sure and safe, delete these apps immediately. Below are the apps that can cause serious damage to your finances. So do peruse the list of apps mentioned below:

Some points for staying safe from malwares are; always download the apps from trusted sources, check the reviews, verify the app developers credentials, install an antivirus app, scan the device for malware. And in case you feel the apps are affected, use a different device to change the password and pins and run a quick device scan.