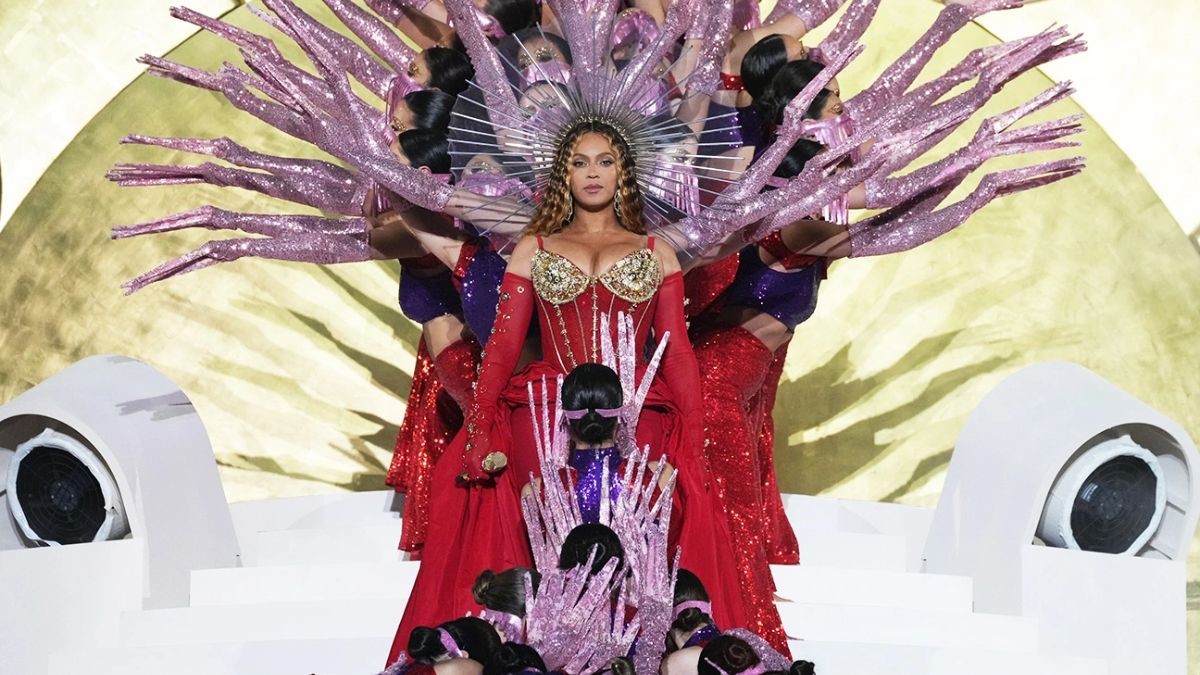 Beyoncé and Kendall Jenner led the celebrations for the most talked-about new hotel in Dubai over the weekend. Atlantis The Royal hosted a sizable three-day launch event in advance of its Feb. 10 opening with a star-studded guest list that included Rebel Wilson, Chloe x Halle, Ellen Pompeo, Liam Payne, Bar Rafaeli, and Edward Enninful.

Furthermore, after the $1.4 billion construction, visitors will soon be able to take advantage of rooms with stunning views, some of which have their own pools, as well as world-class dining options, including establishments run by eight celebrity chefs, and some exciting attractions, like the largest waterpark in the world.

In an earlier statement, Tim Kelly, Managing Director of Atlantis Dubai, teased guests with the phrase “an experience they’ll never forget,” noting, “This is it. Our moment is finally here to reveal Atlantis The Royal as the world’s most ultra-luxury entertainment resort. Openings of resorts like this one only come around once or twice in a decade, and we can’t wait to share it with the world.”

The Grand Reveal Weekend of Atlantis The Royal that began on Friday consisted of Feast of Dreams, a culinary experience featuring cuisine from all over the world by six celebrity chefs with restaurants located in the resort: Nobu Matsuhisa, José Andrés, Costas Spiliadis, Ariana Bundy, Mich Turner, and Gastón Acurio.

Additionally, on Friday, Kendall Jenner celebrated the debut of 818 Tequila at the Cloud 22 Skypool, which offers sweeping views of Dubai. And on Saturday, after walking down a red carpet lined with celebrities, attendees had supper before Beyoncé’s private 60-minute concert, which she opened with “At Last” by Etta James before her daughter Blue Ivy Carter, 11, joined her onstage for “Brown Skin Girl.” Also, the performance was Queen Bey’s first lengthy performance in four years.

On another note, the hotel’s Grand Reveal Weekend guests experienced a full weekend of activity, but Atlantis The Royal won’t be open to the general public until February 10. However, online reservations are presently available.