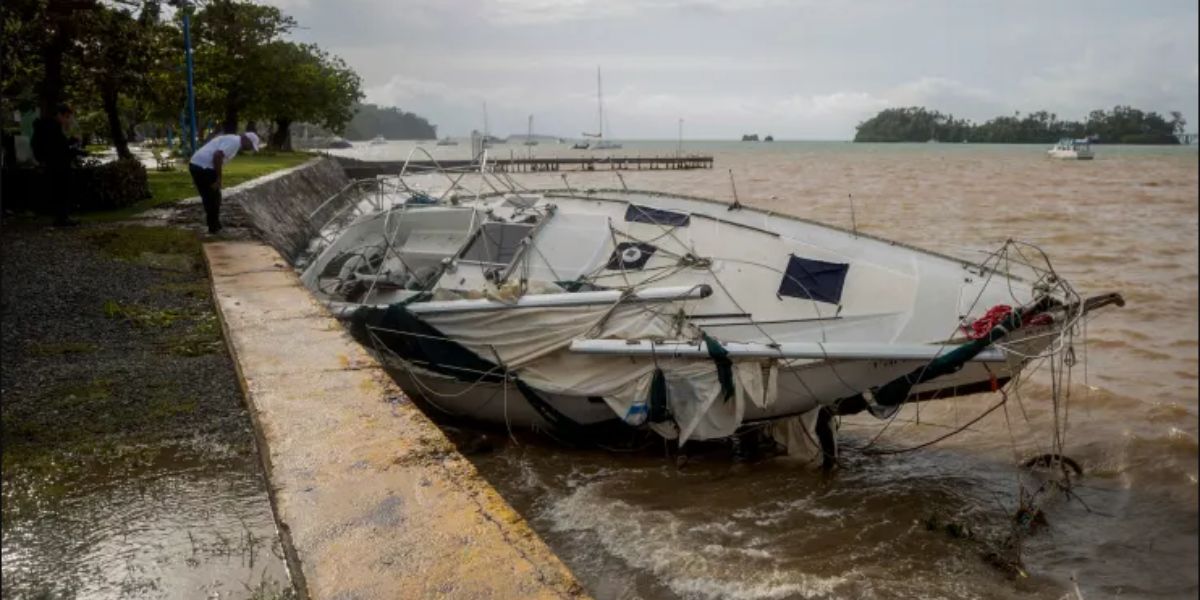 The federal government will fully cover expenses for Hurricane Fiona relief in Puerto Rico for the upcoming month, according to President Joe Biden’s announcement on Thursday.

“I’ve authorized 100% — 100% federal funding for debris removal, search and rescue, water restoration, and shelter and food for the whole month,” Biden said. “To the people of Puerto Rico who are still hurting from Hurricane Maria five years later, they should know that we are with you. We’re not going to walk away. I mean it.”

In the early wake of Hurricane Fiona’s devastating damage to Puerto Rico, more than 1.4 million people were left without power. The storm, which in some places dumped up to 30 inches of rain, left the majority of the island without running water or electricity. 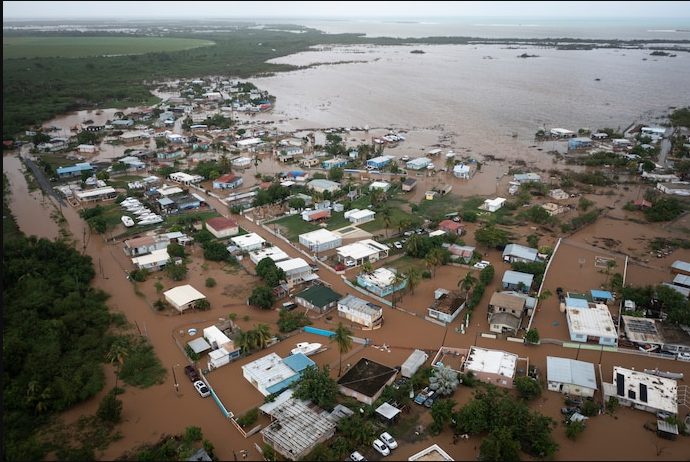 At One World Trade Center in New York City’s Region 2 of the Federal Emergency Management Agency, Biden issued the declaration.

On Wednesday, the president authorized the declaration of a major disaster for Puerto Rico. This came after he declared a state of emergency on Sunday, just before the hurricane made landfall, and it enables FEMA to give affected people immediate funding for temporary lodging and home repairs. According to the announcement, FEMA may also provide low-interest loans.

FEMA Administrator Deanne Criswell traveled to the island on Tuesday to assess the damage. She sat beside Biden at the briefing in New York.

“We’re laser-focused on what’s happened to people in Puerto Rico again. We’re talking almost to the day, at least to the week, five years after Hurricane Maria was devastating [the island],” Biden said. “We’re surging federal resources to Puerto Rico and we’ll do everything, everything we can to reach the urgent needs they have.”

Nearly 3,000 people died on the island as a result of the storm, which left hundreds of thousands without power for months.