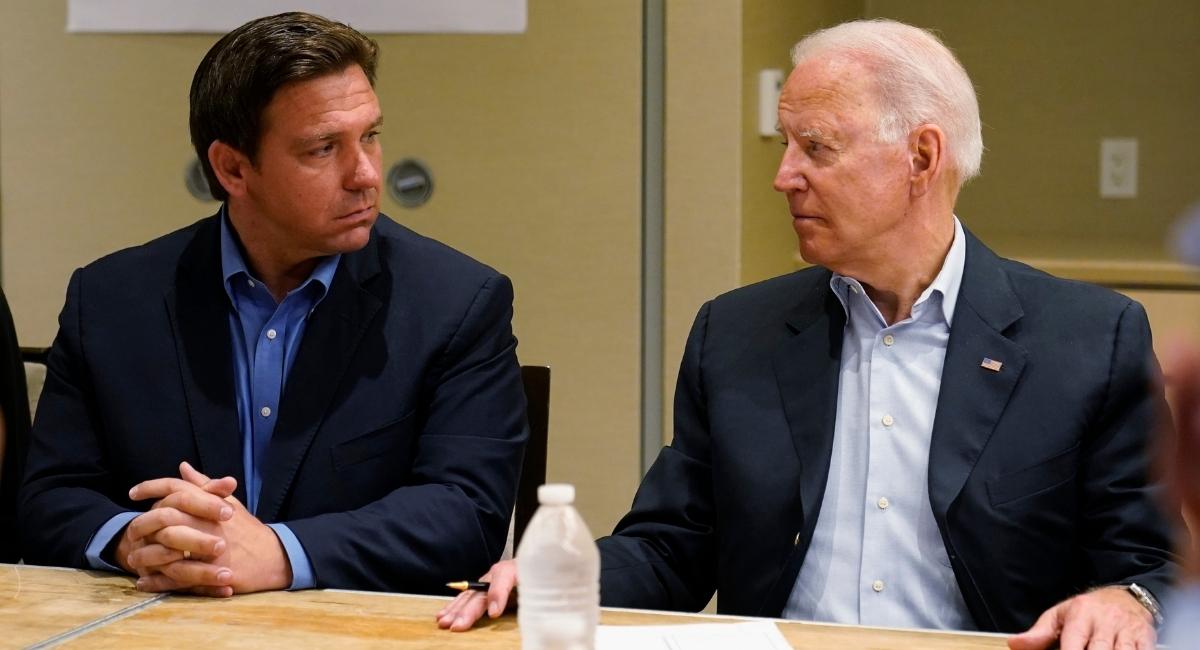 As Hurricane Ian approaches Florida’s western shore on Tuesday, President Biden contacted three Florida mayors — hours before he called Republican Gov. Ron DeSantis, with whom he has previously disagreed on matters like COVID-19 regulations and immigration.

Furthermore, Biden first called Tampa Mayor Jane Castor, St. Petersburg Mayor Ken Welch, and Clearwater Mayor Frank Hibbard as the destructive Category 3 storm was moving toward them. Hibbard is a Republican, while Castor and Welch are Democrats. White House press secretary Karine Jean-Pierre stated that Biden had “separate contacts” with the mayors and “discussed planning and preparation for Hurricane Ian” at her regularly scheduled news briefing. 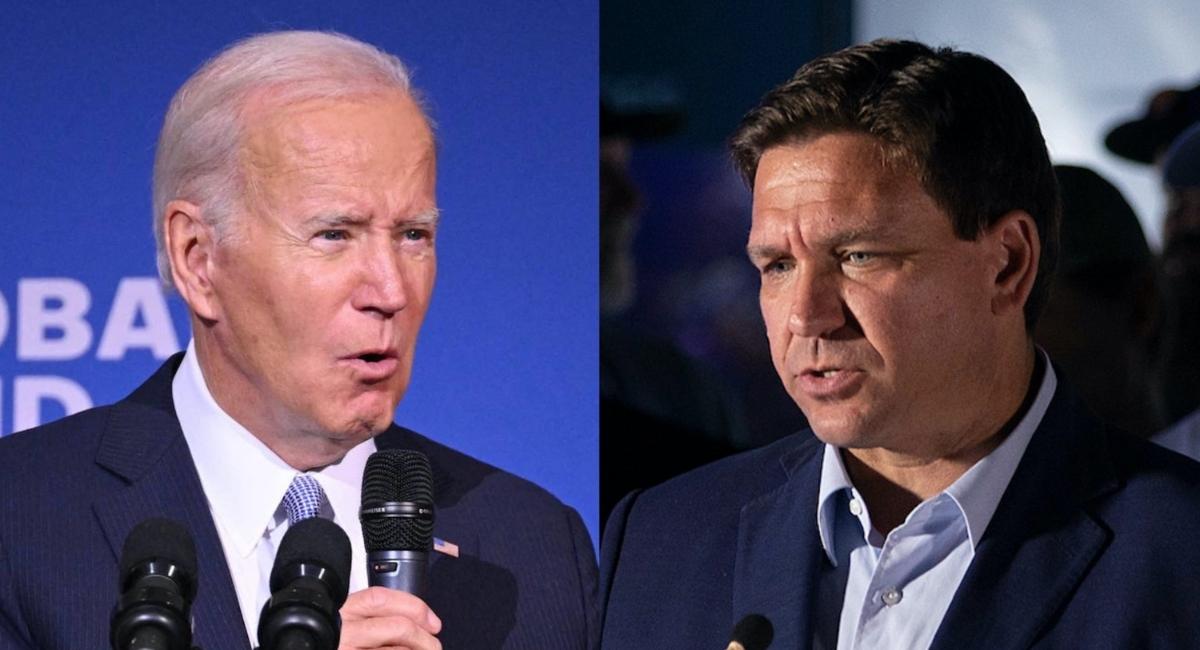 However, the president didn’t call DeSantis until Tuesday night.
According to Jean-Pierre, the two talked about “the actions the Federal government is doing to help Florida prepare for Hurricane Ian.” “The President and the Governor pledged to keep working closely together,” revealed Jean-Pierre.

Republican DeSantis has regularly attacked Biden’s performance and is a potential 2024 presidential candidate. 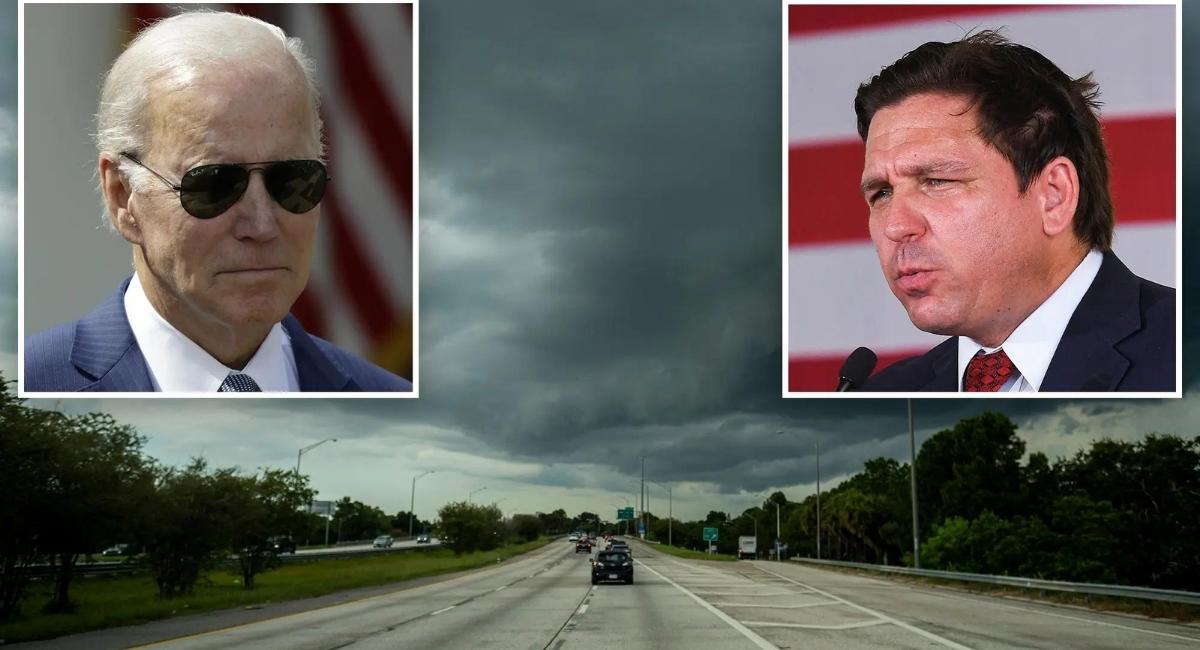 Furthermore, Deanne Criswell, the head of the Federal Emergency Management Agency, also joined Biden’s call with the mayors. She claimed that Biden gave her the Friday task of communicating with DeSantis. “Before we even made the proclamation, the president told me to get in touch with the governor. So I did,” she affirmed. “My regional administrator is with the governor right now making sure that we understand what the needs are and our focus is on the current life safety needs.”

According to the FEMA administrator who attended the monthly White House briefing, Biden has already approved an emergency declaration boosting government assistance to the Sunshine State. 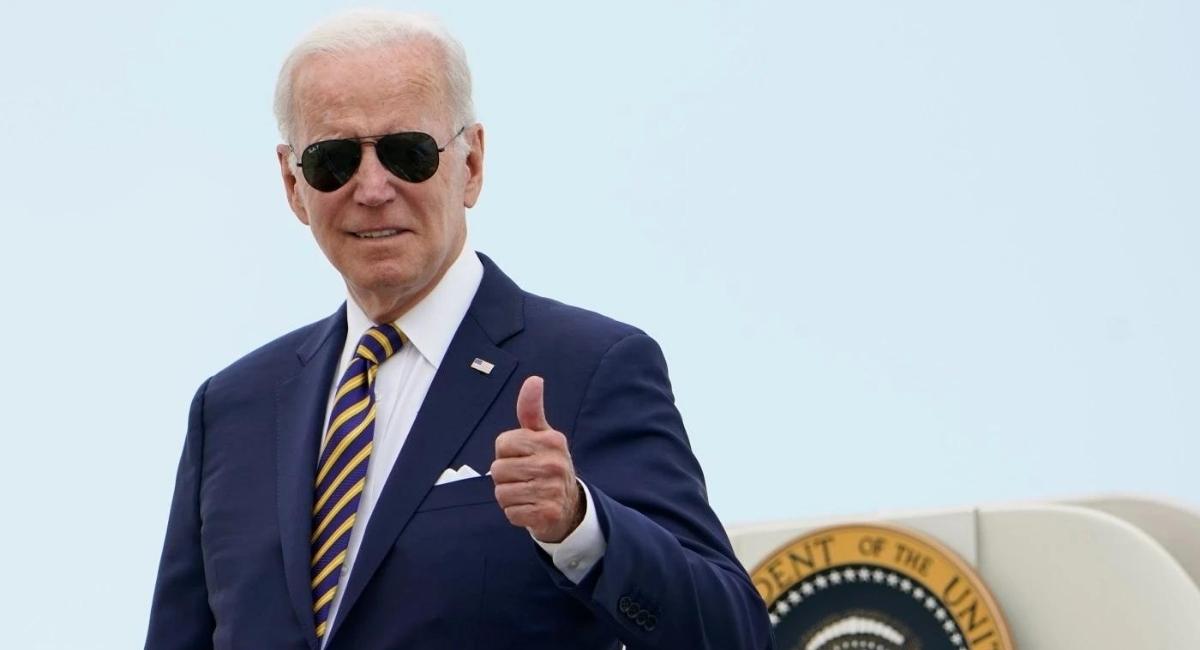 Criswell responded, “We do not bring politics into our ability to respond to these tragedies,” in response to reporters asking whether Biden was allowing politics to obstruct federal assistance. “We will comply with any requests made of us by Governor DeSantis,” she said.