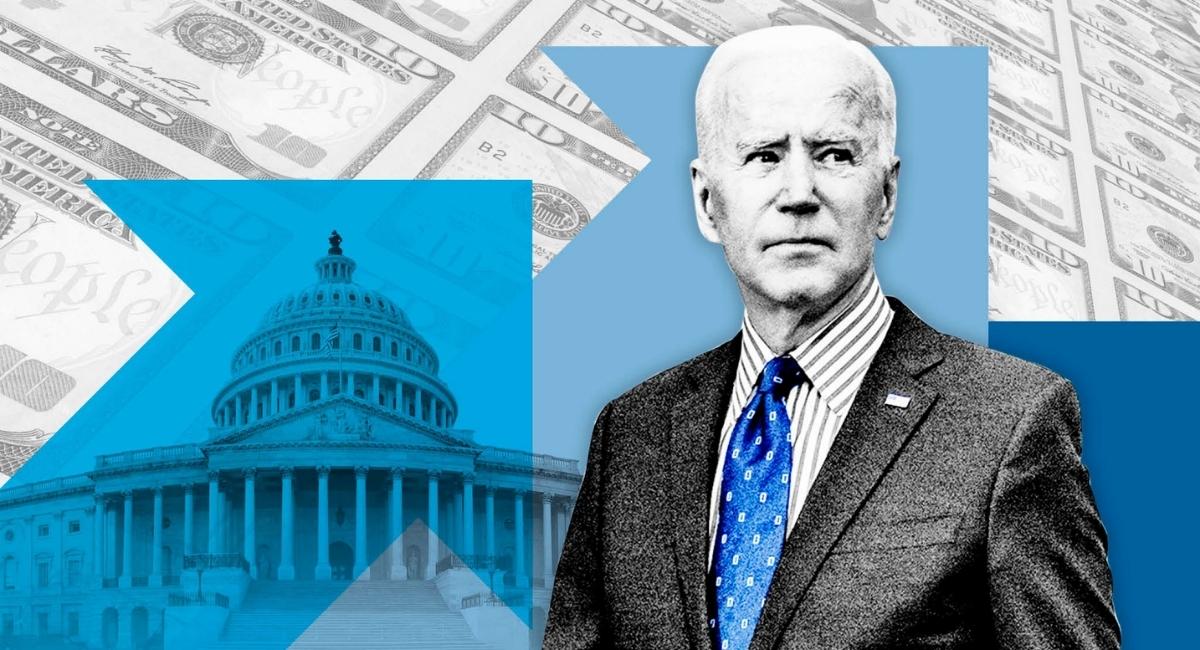 He asserted that “Inflation over the last three months has averaged 2%, at an annualized rate.” However, nobody ever performs the calculations that way. In any case, the Consumer Price Index (CPI) increased by 8.2% over last September, greater than projected and more than double the rate of increase seen in August. Therefore, bread is up 16.2%, milk is almost 16%, and fuel oil is up 58.1%. 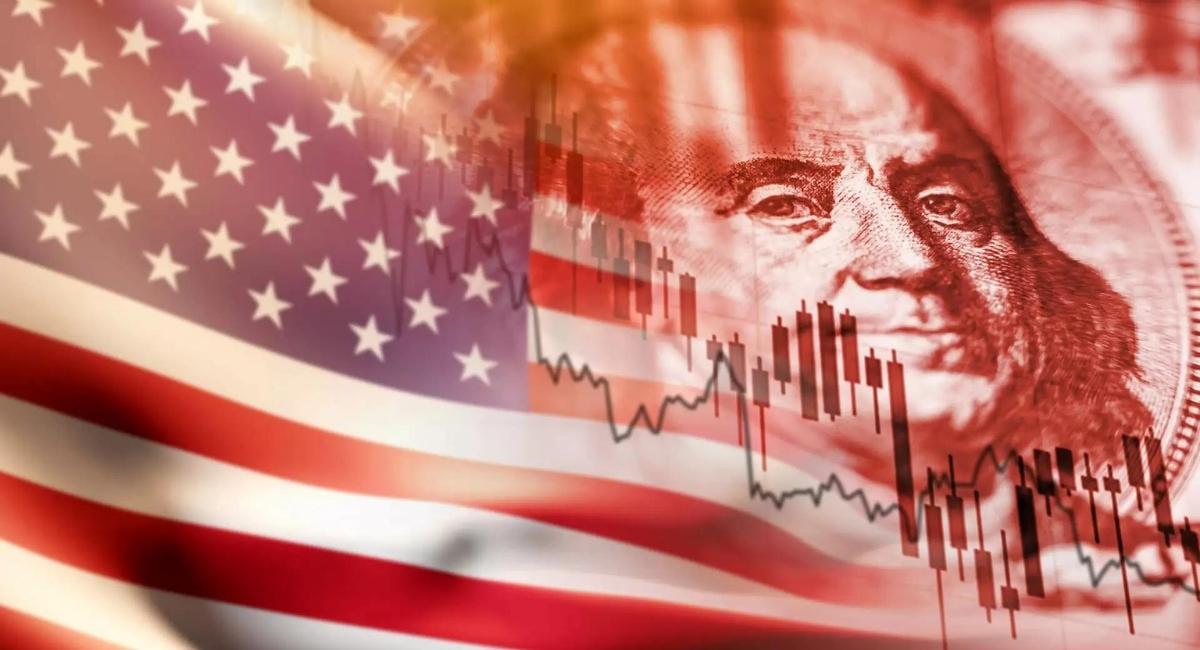 Even worse, the core CPI (which excludes energy and food and is a steadier measure of trend) climbed to a four-decade high of 6.6%.

The previous day’s producer inflation report was as bad. For instance, PPI also increased more than anticipated, to 8.5%. Also, PPI indicates that CPI will continue to rise steadily.

In other words, Biden’s continued and stupid spending is still killing the average American. He recently boasted, “Name me a president in recent history that’s gotten as much done as I have in the first two years,” despite the fact that his accomplishments—outside of opening the border and his disastrous handling of Afghanistan—really just amount to maintaining the federal government’s constant flow of giveaways to corporations, the environment, and other groups. 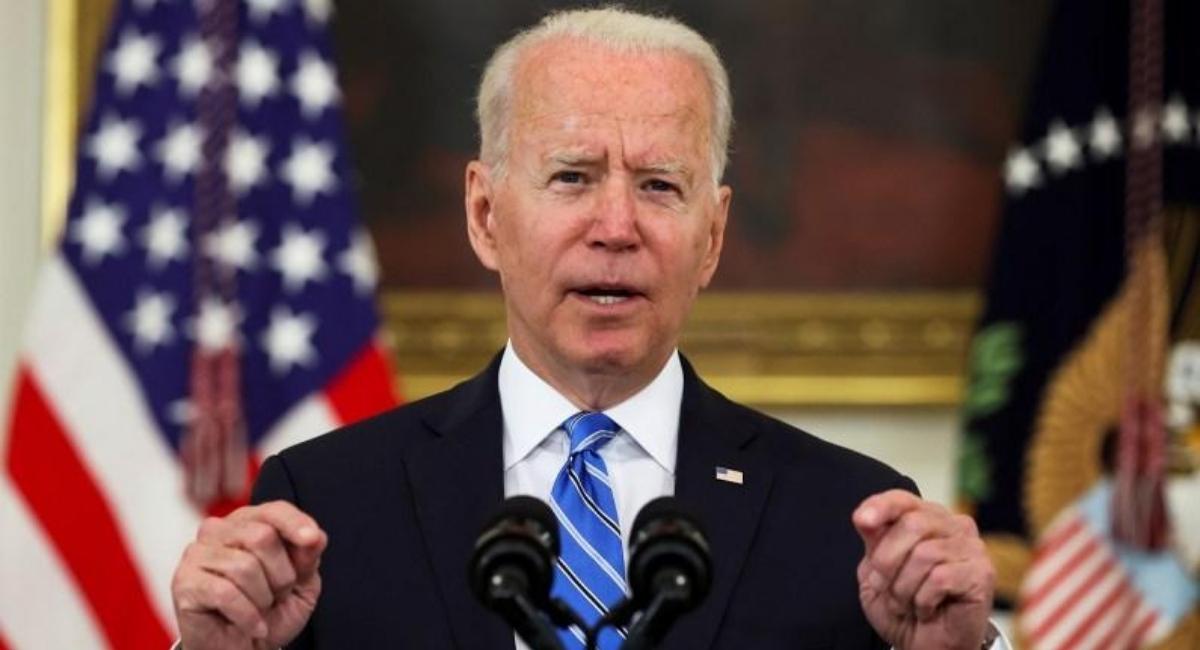 Furthermore, according to the Congressional Budget Office, if implemented, his student debt forgiveness policy will increase the deficit by at least $500 billion. Hence, he’s adding fuel to the inflation fire while the Federal Reserve is trying to do the opposite by raising interest rates significantly.

Moreover, the Fed essentially advertises that it will continue to do so until the employment market freezes as well, and we find ourselves in the recession that Biden and company keep telling us we don’t need to worry about after having already crippled the stock market and stopped the property market.

And when we do land hard, which right now seems to be practically certain, Biden will no doubt point the finger at everyone and anything but the true offenders – his economy-damaging handouts and haughty reluctance to accept reality.