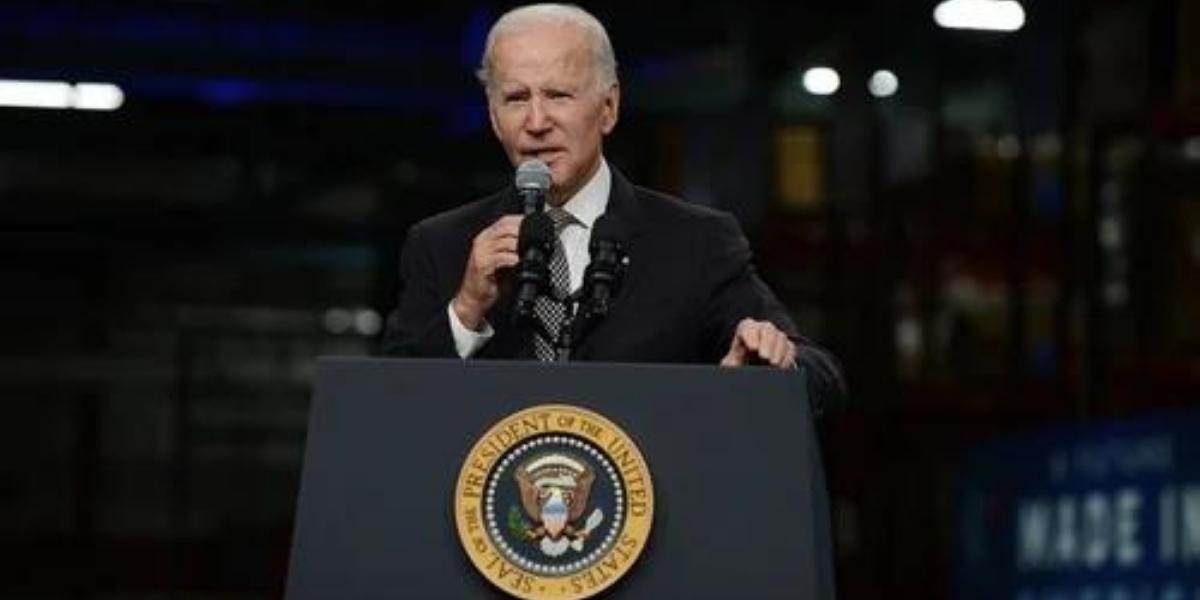 After the UN general assembly decisively voted against Moscow’s annexation of portions of Ukraine, US President Joe Biden declared on Wednesday that Russia is tearing down the fundamental underpinnings of global peace and security.

According to Biden, “today, the vast majority of the world — nations from every region, big and small, representing a wide range of philosophies and administrations — voted to protect the United Nations Charter and condemn Russia’s illegitimate attempt to grab Ukrainian land by force.”
Even more than the 141 nations who voted in March to categorically condemn Russia’s assault against Ukraine, he claimed, as many as 143 nations supported freedom, sovereignty, and territorial integrity. 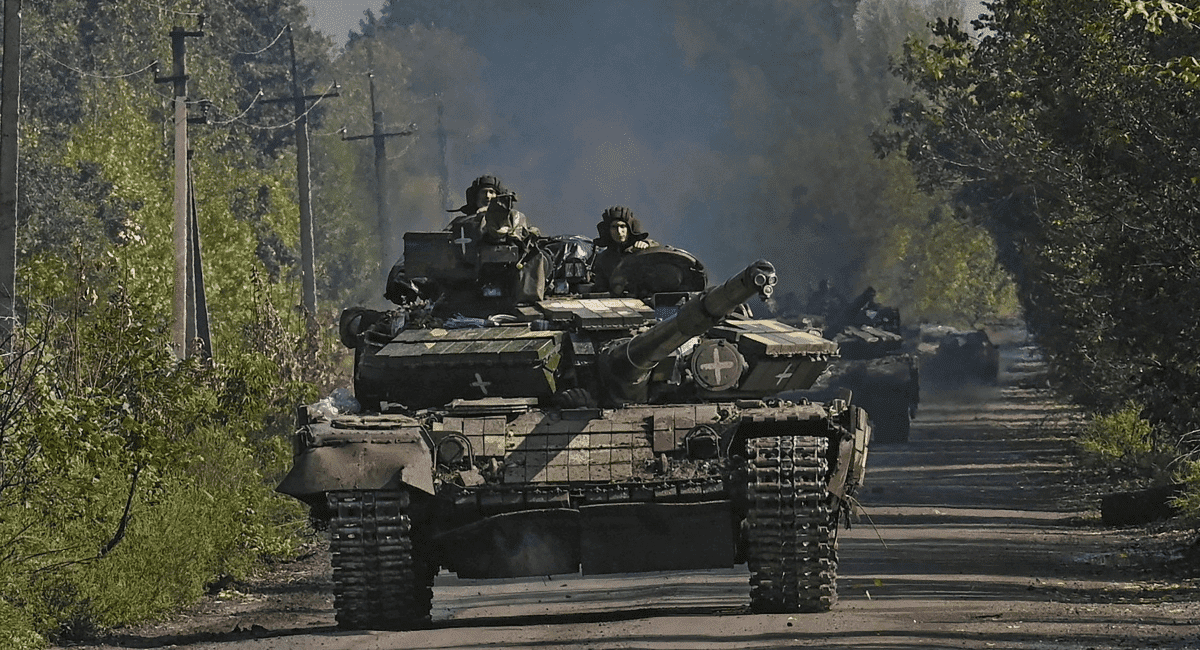 Belarus, North Korea, Nicaragua, and Syria are the only four countries that sided with Russia, according to Biden. India and 34 other countries chose not to participate in the voting. “Russia is shattering the basic underpinnings of global peace and security by challenging the fundamental principles of the UN Charter. Everyone understands the consequences of this confrontation, and the world has responded by sending a clear message: Russia cannot remove a sovereign state from the map, “added Biden.

Force cannot be used to redraw Russian borders. Russia is not permitted to claim another nation’s land as its own. Ukraine has the same rights as every other independent nation. Its citizens must be able to live in peace within its internationally recognized borders, and it must be able to decide its course for the future.

The world has just shown that it is more unified and resolute than ever to hold Russia accountable for its crimes, the US President remarked, about eight months into this conflict. 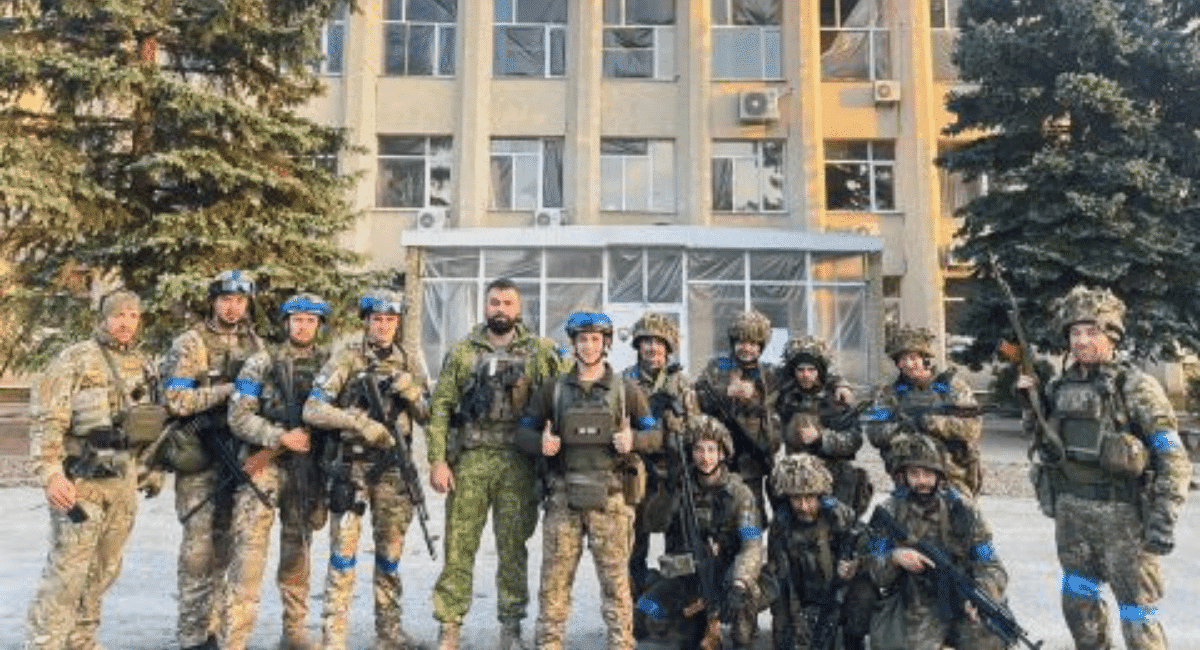 “We won’t stand for forcible land theft from a neighbor or illegal annexation attempts, in agreement with the UN general assembly. We will defend international law, the UN Charter, and the rights and safeguards it grants to the people of Ukraine as well as to all other states and peoples worldwide “declared Biden.

Secretary of State Antony Blinken stated in a separate statement that the vote at the UN general assembly is a potent reminder that the vast majority of countries support Ukraine, are in support of the UN Charter and are steadfastly opposed to Russia’s continued assault against Ukraine and its people.

According to him, territorial integrity is a fundamental tenet of the UN, and Russia’s aggressive disdain for Ukraine’s national borders and sovereignty cannot and will not be tolerated.

“The gathered nations made it plain by adopting this resolution that they would not put up with any attempts by UN members to annex territories via force. The vote sends a strong message to Russia that its aggression towards Ukraine is not acceptable “added Blinken. 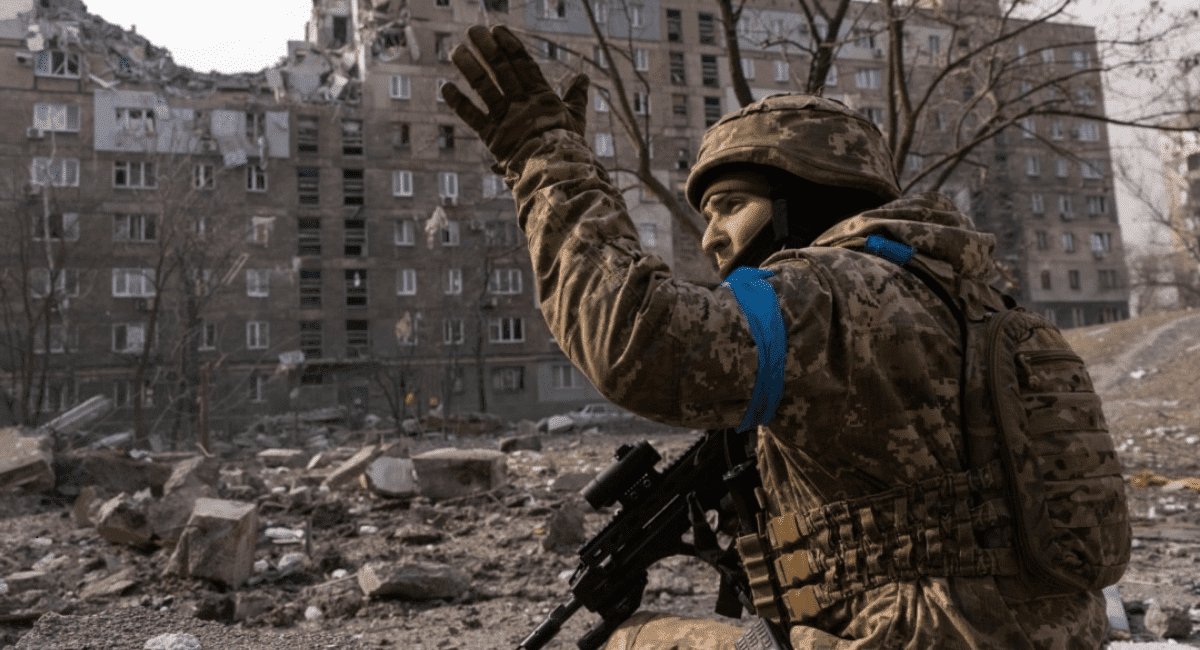 “Few countries joined Russia in voting today, demonstrating the strong international consensus on this issue and the unwavering support for Ukraine in the UN and elsewhere. The United States will continue to collaborate with allies across the world to assist the Ukrainian people in fully defending their country against Russian aggression “said he.

The vote indicates that in the eyes of the world and the United Nations, Ukraine’s borders remain the same, the US ambassador to the UN, Linda Thomas-Greenfield, said at the UN headquarters in New York.