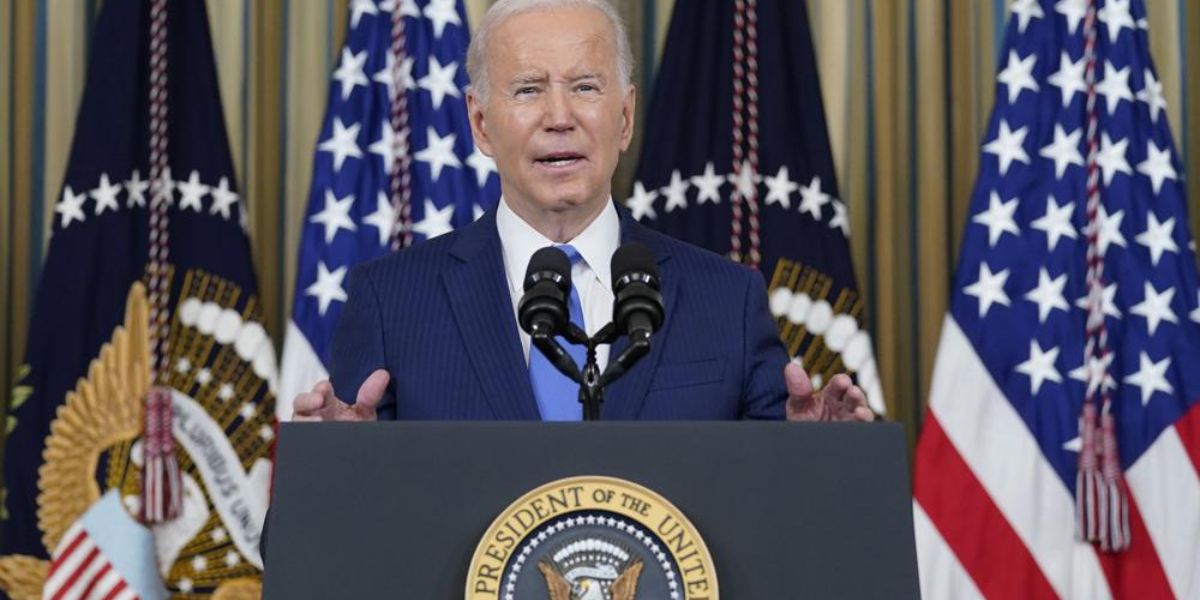 President Joe Biden expressed hope on Wednesday that now that the U.S. midterm elections are over, Russian President Vladimir Putin will be more inclined to negotiate Brittney Griner’s release.

At a press conference, Biden told reporters, “My expectation is that now that the election is over, Mr. Putin will be able to speak with us and be willing to talk more seriously about a prisoner swap.

He remarked after Griner’s attorneys disclosed that she had been assigned to a correctional colony to complete her drug possession term. 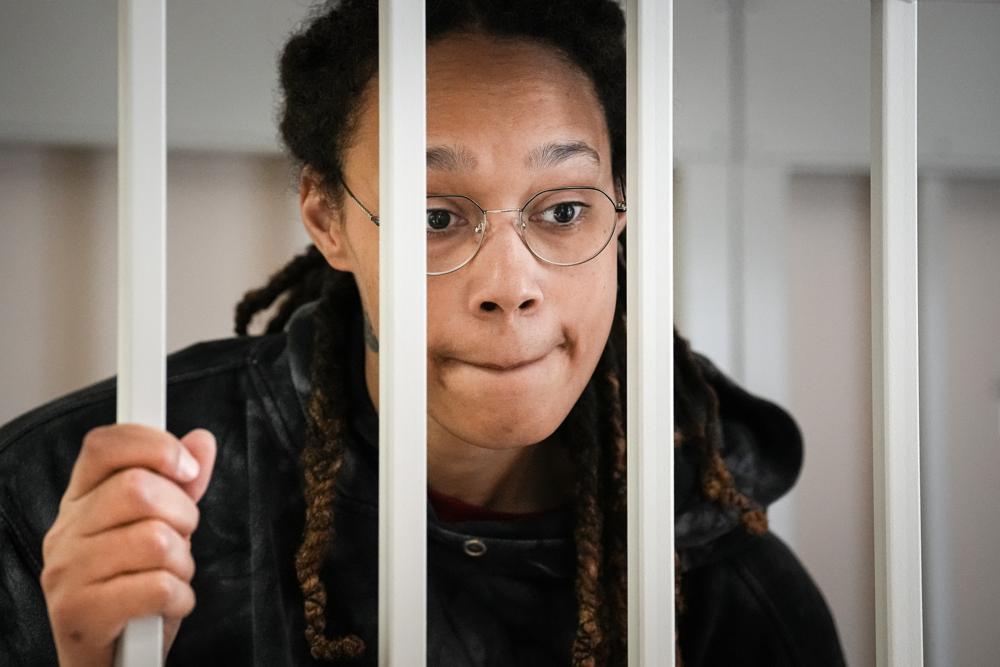 Americans have been attempting to negotiate Griner’s release as well as the release of Paul Whelan, another American detained in Russia, for months. However, there are no overt indications of development.

After a Russian court denied an appeal of her nine-year sentence last month, a diplomatic solution has gained additional urgency. The two-time Olympic gold medalist and eight-time all-star center for the WNBA’s Phoenix Mercury was found guilty on August 4 after police claimed they discovered marijuana oil-filled vape cartridges in her luggage at Moscow’s Sheremetyevo Airport.

Days before Russia moved soldiers into Ukraine, tensions between Moscow and Washington were at an all-time high. Her detention coincided with this period of increased tension, and the politically charged case may result in a risky prisoner swap between the two countries. 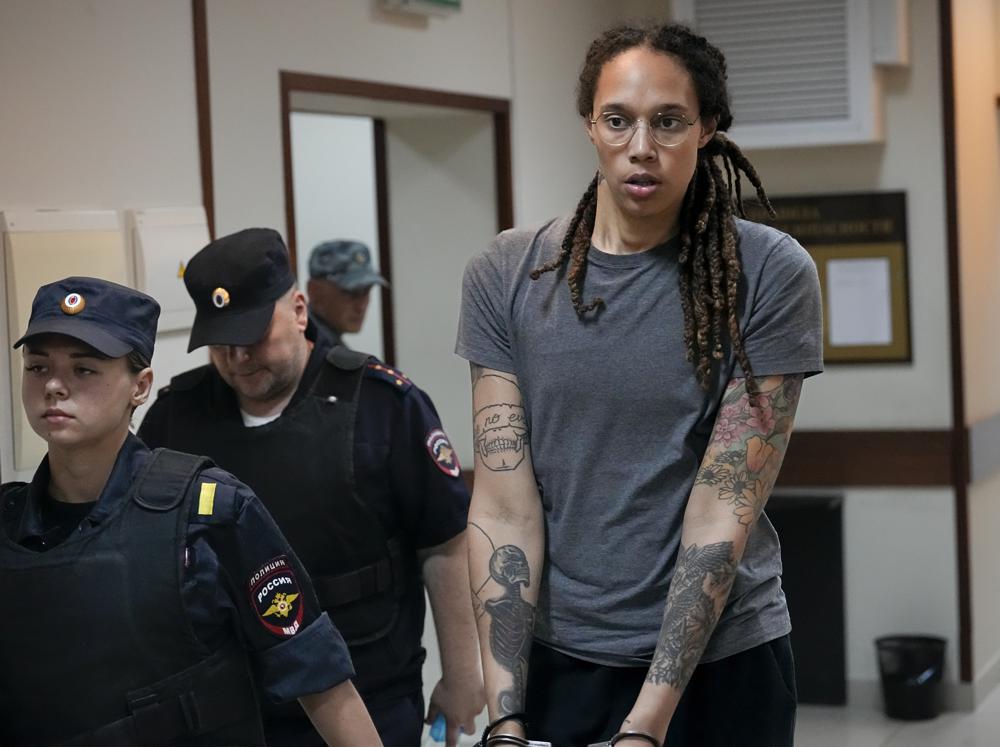 “Every minute that Brittney Griner must endure wrongful detention in Russia is a minute too long,” White House Press Secretary Karine Jean-Pierre said. “As we have said before, the U.S. Government made a significant offer to the Russians to resolve the current unacceptable and wrongful detentions of American citizens.”

According to Griner’s legal team, she left a detention facility outside of Moscow for a criminal colony on November 4 (a jail in Russia is referred to as a penal colony). Given that she lost her appeal, the action was anticipated.

Such transfers might take days or even weeks, during which time the prisoner’s loved ones and attorneys are typically cut off from communication. Even if she arrives, getting to Griner might be challenging because so many prisons in Russia are located in outlying regions.

Her attorneys claimed on Wednesday that they were unsure of her particular location and final destination but anticipated learning about it once she arrived.

U.S. Secretary of State Antony Blinken insisted that Russian authorities grant the embassy regular access to Griner as they are required to do in a statement that emphasized the efforts being made to obtain Griner’s release. Last week, representatives from the American embassy in Moscow came to Griner.

Due to the sensitivity of the situation, a senior State Department official told reporters that the Russians had not informed American diplomats in advance of Griner’s relocation and had not yet responded to inquiries from the American embassy regarding her present location or final destination.

Prisoners work for little compensation in numerous penal colonies, and dissidents and other nations have criticized the treatment of people who are detained there.

Alexei Navalny, a jailed leader of the Russian opposition, went on a hunger strike to protest his treatment, especially the fact that authorities wouldn’t give him the proper medications or let his doctor see him in custody.

He also objected to the nightly hourly checks a guard performs on him, claiming they amount to torture by depriving him of sleep.

Griner, 32, has acknowledged having the canisters in her suitcase after being stopped while traveling back to play for a Russian team during the WNBA’s summer. She claimed, however, that she had packed them accidentally while rushing and had no malicious purpose. Her defense team provided formal confirmation that she had received a cannabis prescription for pain relief.

According to the Associated Press and other news agencies, Washington has proposed exchanging Viktor Bout for Griner and Whelan, an American serving a 16-year sentence in Russia for espionage. Russian arms dealer Bout, formerly known as the “merchant of death,” is currently serving a 25-year term in the United States.