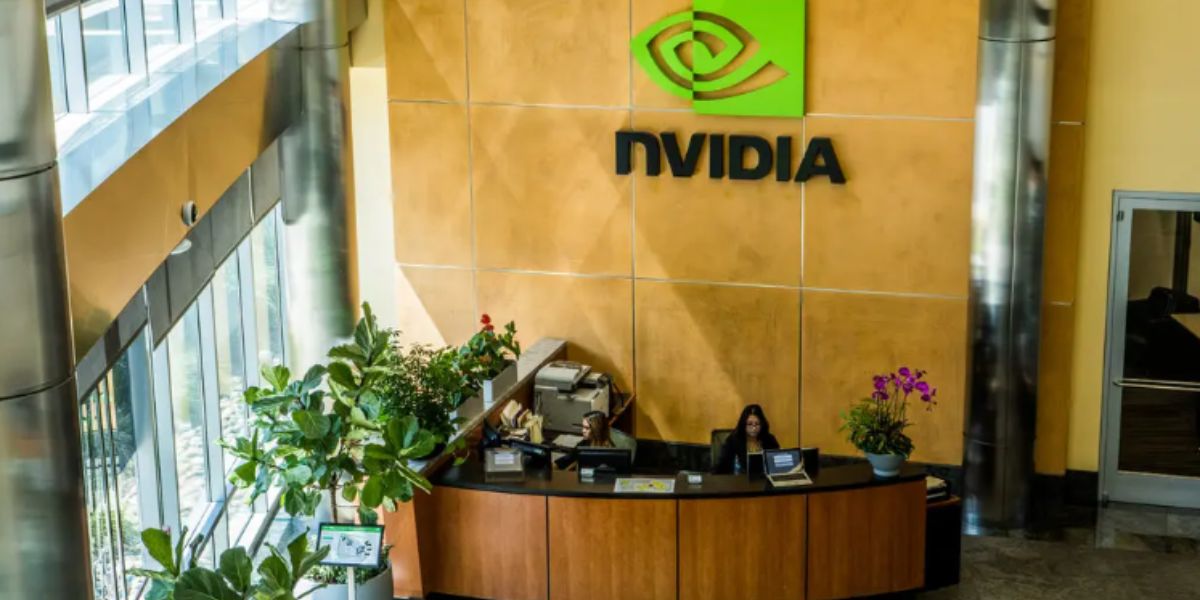 According to numerous sources with knowledge of the situation, the Biden administration intends to broaden limitations on American shipments of semiconductors used in chip manufacturing and artificial intelligence to China starting next month.

On the basis of limitations mentioned in letters sent to KLA Corp., Lam Research Corp., and Applied Materials Inc., the Commerce Department intended to publish new regulations. According to a July report by Bloomberg News, the agency prohibited them from selling chipmaking equipment to Chinese facilities that make sophisticated semiconductors with a 14-nanometer or larger size unless the vendors had permits.

According to Reuters, the new regulations will also formalize the limitations recently placed on Advanced Micro Devices Inc. and Nvidia Corp. The US may also impose license restrictions on the export of goods containing the targeted chips to China.

An agency spokesperson said on Sunday that the Commerce Department was reviewing its policy on China but was not yet prepared to disclose any particular adjustments.