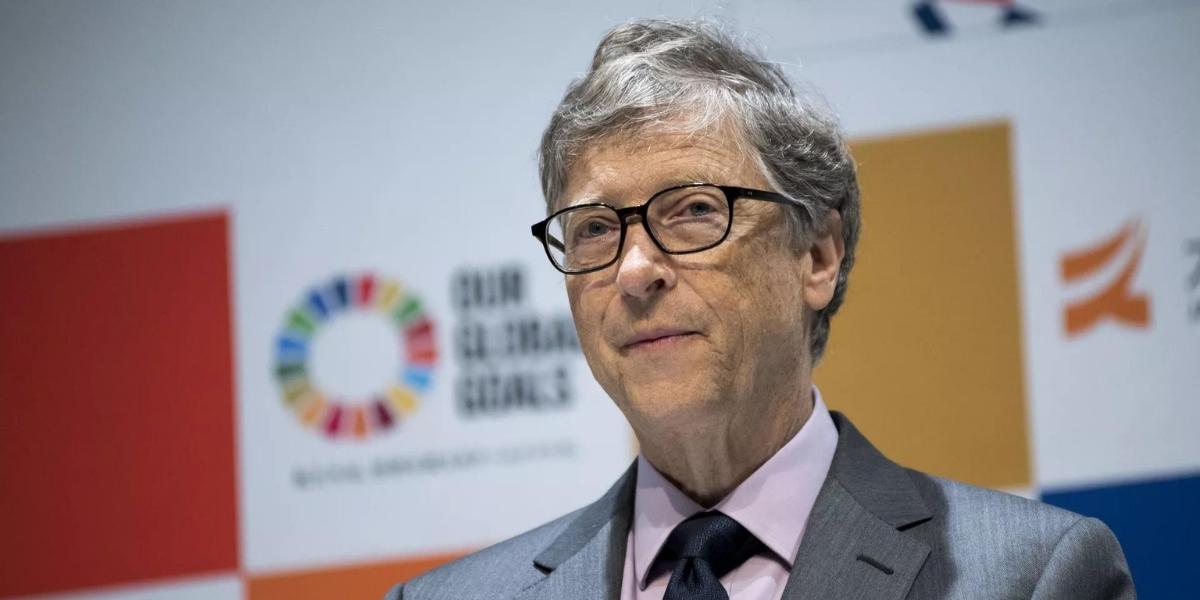 Bill Gates, co-founder of Microsoft stated in an interview with CNBC’s Diana Olick, “The part that I believe in is where you accelerate innovation. To me, it’s not so much who you don’t invest in but who you do invest in.”

On Tuesday, Gates addressed the issue of businesses overstating ESG credentials who argue that corporate endurance is contentious and analytic about investing in a company. The Securities and Exchange Commission suggested new rules to avoid US fund misappropriation in the ESG qualifications and make it more open.

Gates stated, “I give people strong points where they’re making those investments and becoming customers of those green technologies,” 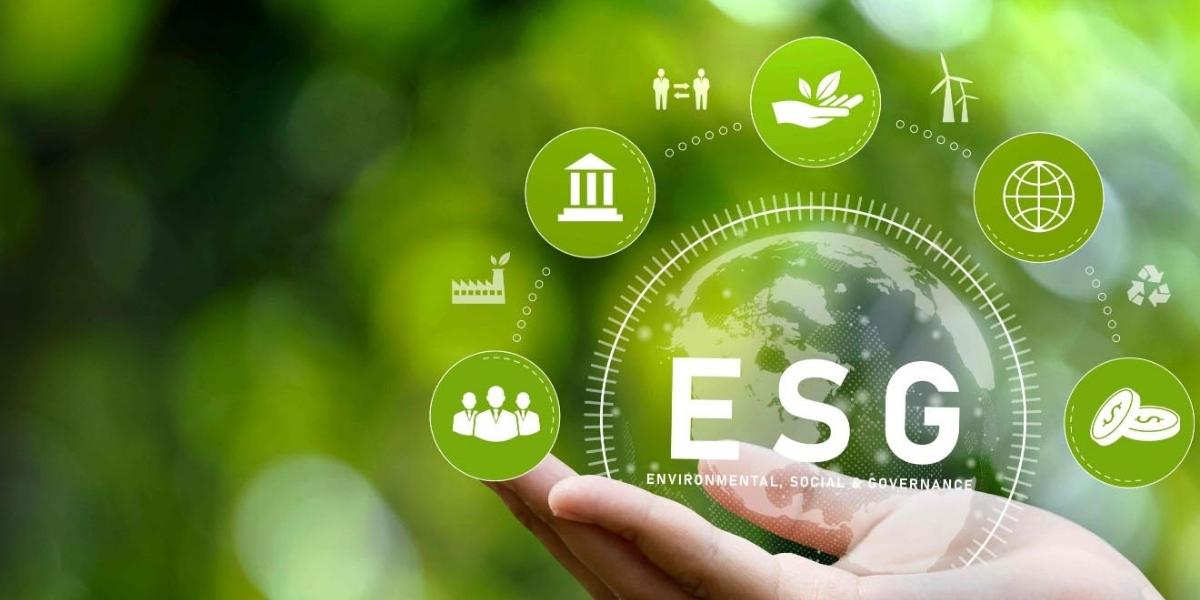 “The ‘E’ part — a lot of controversy, but there is a way to measure it, and it should be one of the factors people look at when they invest in companies.”

Gates, the founder of Breakthrough Energy Ventures, states that there are a few companies that will choose clean technology over the ones that emit greenhouse gasses. According to financial services firm Refinitiv Lipper, ESG funds received globally were $649 billion in 2021 till Nov. 30 which went up from $542 billion in 2020 and $285 billion in 2019,

Gates states, “The whole measurement thing is a little immature,”

“The field is going to mature on that. But having that environmental incentive — a lot of investors do want to get that information.”