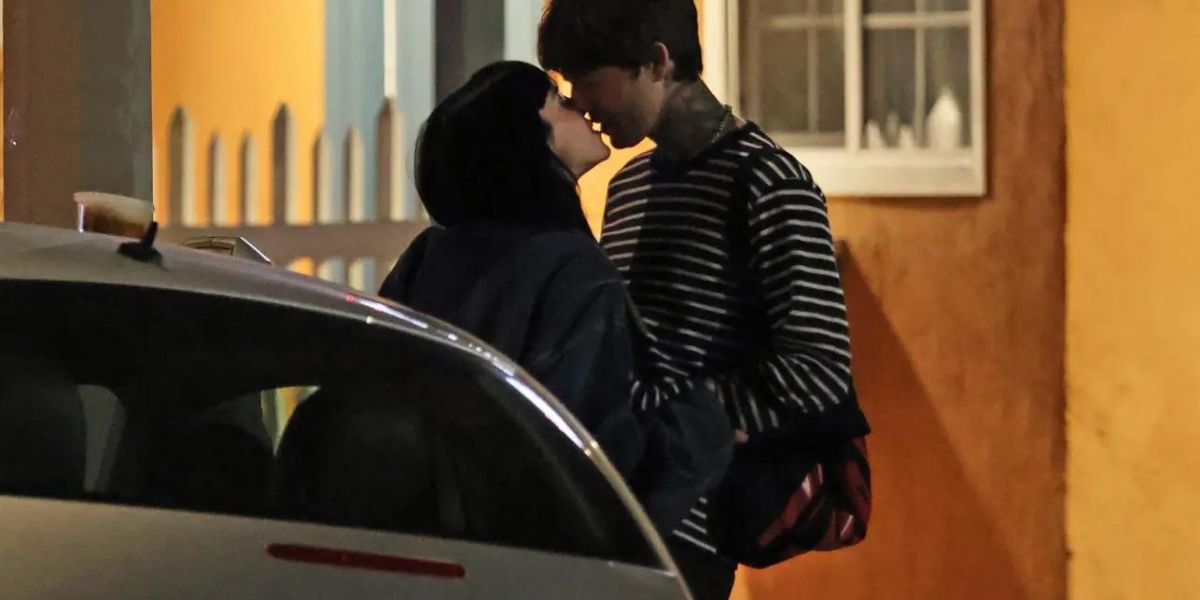 By sealing their suspected romance with a kiss outside an Indian restaurant in Studio City, California on Tuesday night, Billie Eilish has officially verified their connection. The Grammy-winning 20-year-old and the lead vocalist of the alternative rock band The Neighbourhood, 31, grinned as they ate together at Lal Mirch and then shared some cute PDA outside. Rutherford was holding his lead singer by the waist when Eilish repeatedly grabbed his face to kiss him. Eilish was wearing an enormous denim jacket and black Converse sneakers. Online comments on the rumored affair were divided, with many people raising questions regarding the couple’s 10-year age gap.

Others, though, emphasized that the musicians were longtime friends. In fact, a Rutherford fan account tweeted a photo of the couple posing playfully at a Halloween party back in December 2017 when she was 16 and he was 26.

In contrast, Rutherford wore a long-sleeved black-and-white striped shirt, black slacks, and a tote bag in the same color.