Oleg Tinkov, a billionaire Russian banker, renounced his Russian citizenship in response to the conflict in Ukraine and denounced “Putin fascism.” With roughly 20 million customers, Mr. Tinkov is the founder of the online Tinkoff Bank, one of Russia’s biggest lenders.

“I can’t and won’t be associated with a fascist country that started a war with their peaceful neighbor,” he wrote in an Instagram post.

Additionally, few Russian businessmen publicly criticized Russia’s invasion of Ukraine. Sota Vision, an independent Russian news outlet, tweeted a picture of Mr. Tinkov’s document indicating the termination of his Russian citizenship as well as a link to his Instagram tirade against Russia and President Vladimir Putin. However, the post now seems to have been deleted from his account. “It is a shame for me to continue to hold this passport,” the banker remarked. He reportedly resides in London but, like many other members of Russia’s business elite, is subject to UK sanctions. Mr. Tinkov also said, “I hope more prominent Russian businessmen will follow me, so it weakens Putin’s regime and his economy, and put him eventually to defeat.” He continued, “I hate Putin’s Russia, but love all Russians who are clearly against this crazy war!”

In a much harsher language in April, Mr. Tinkov denounced the Kremlin, calling it “a regime based on nepotism and servility.” He said, “The Kremlin bureaucrats are shocked that not just they, but also their children now won’t travel to the Mediterranean in summer. Businessmen are trying to save the remains of their property.” 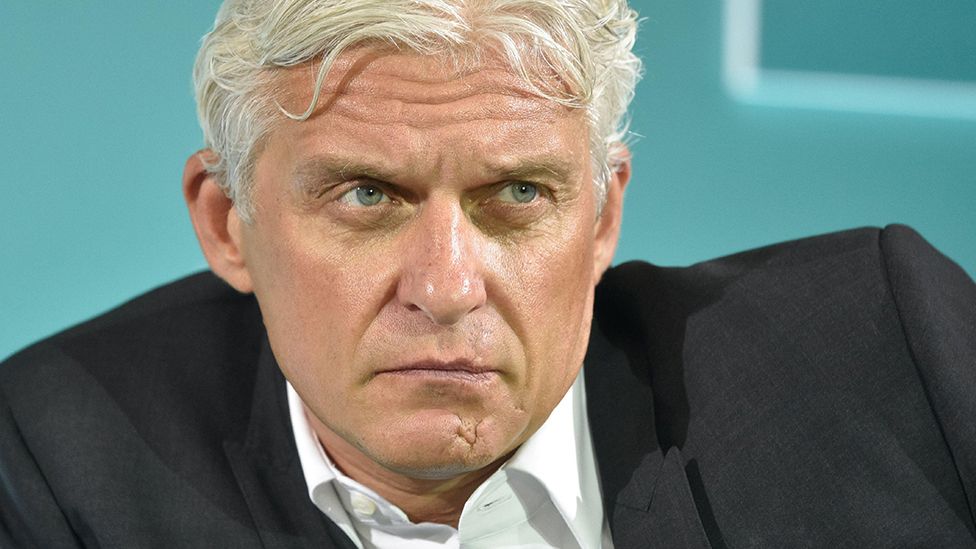 Moreover, he and other prominent Russian businessmen, known as “oligarchs,” are subject to Western sanctions that include travel restrictions, asset freezes, and the seizure of yachts and planes. On an important note, the backing of billionaires who became wealthy through ties to the Kremlin is crucial to President Putin’s ability to wield political and military power.

Also in April, Oleg Tinkov sold the 35% stake his family owned in the Cyprus-based business he founded, TCS Group Holding. Vladimir Potanin, the owner of the massive mining company Norilsk Nickel and one of Russia’s richest men, was the buyer. In addition, TCS companies under the Tinkoff band includes banking, insurance, and mobile phone.