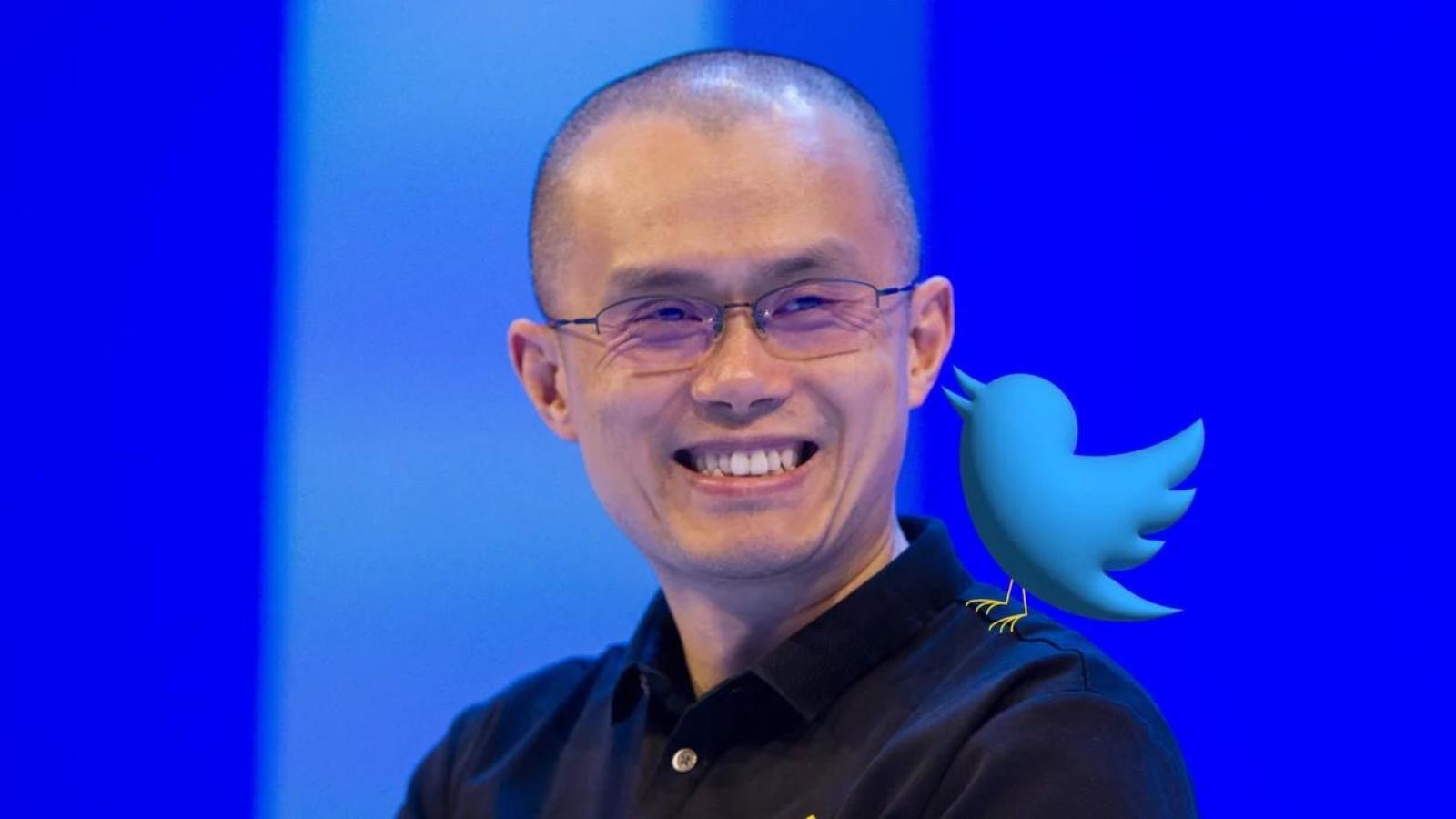 It’s difficult to picture agreeing to invest $500 million in someone’s idea for a business, only to have that person try to distance himself from it very immediately. But Changpeng “CZ” Zhao said to an audience tonight at Web Summit in Lisbon that he wasn’t disturbed when Elon Musk sought for months to scuttle the transaction after agreeing to spend $500 million on it.

Although Musk is a “pretty hard guy for me to predict,” Zhao joked on stage, getting on board again as an investor, active user, and supporter of web3 was a no-brainer for “many different reasons,” he told interviewer Katie Prescott of The Times. In addition, Zhao admitted that he was “honestly” a “little bit surprised” when the deal finally went through.

Furthermore, he stated that Binance wants to be “completely supportive of free speech” because its main goal is to “increase the freedom of money,” and free speech, in his opinion, is inexorably linked to that goal. Additionally, as a founder who frequently finds himself in the news and doesn’t always agree with what he reads, Zhao places a high value on free speech. Zhao, whose personal wealth is thought to be in the tens of billions of dollars, remarked, “Little guys like us have our followers. We can correct the news.”

On another note, Zhao added that he is an “active Twitter user” who uses the app more frequently than the Binance app and that he views Twitter as a crucial instrument for business development. Naturally, Musk himself is the main motivator, and Zhao claimed that Binance “loves to support his “different ideas.”

Zhao argued that he doesn’t get much information about what’s going on inside Twitter HQ despite writing Musk a sizable check, telling Prescott that he heard about Musk’s alleged plan to charge verified Twitter users $8 per month at the same time as the rest of the world. Nevertheless, he added, “we’re very supportive of anything that can reduce the bots on Twitter.” Zhao also said that Musk’s quick decision-making is what he values the most.

Zhao also emphasized that not all of them would succeed. He stated, “I would actually say probably the majority of them will not stick. But that’s how you figure out the rest of the 10% of the features that will stick; by defining a lot of new features.”

Lastly, Musk has stated that he hopes to take Twitter public again in a few years, so when asked when Zhao should expect a return on his investment, he declined.

“We’re very long-term investors so we anticipate being involved in the next 10 to 50 to 100 years. We’re not bothered by the short term; we don’t care about that. Do we care about the long-term potential of the platform, and with Twitter plus Elon? Independently, they have a lot of potentials but combined, there is such high potential. Ten to 20 years from now, we’re very confident that this will be a much stronger platform than Twitter yesterday.”