Home » News » Binance will not end up like FTX: CEO Chenpeng Zhao 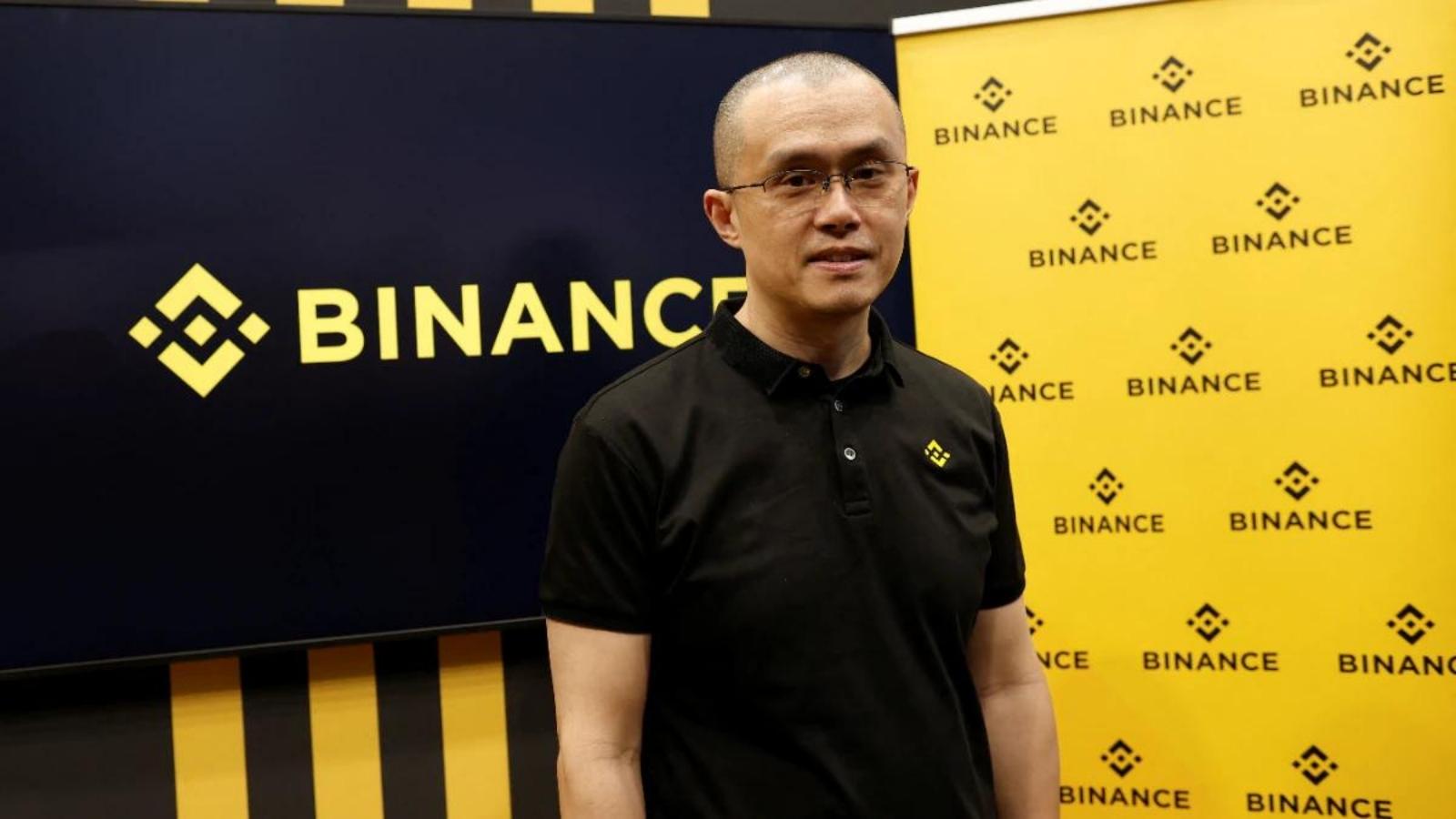 The FTX debacle, in which one of the world’s most popular and lauded crypto exchanges turned out to be a massive smokescreen for a massively badly managed company, has every crypto company executive putting on their Sunday best to appear as legitimate as possible. Now, crypto executives are scrambling to prove that they are, in fact, the most genuine operation in the world. “They might be a Ponzi scheme, but we swear not.”

During a live Q&A on Monday, Binance CEO Chenpeng Zhao stated that they would be operating a “proof-of-reserves” system, later referring to it as “full transparency.” That system is supported by Vitalik Buterin, a co-founder of the Ethereum network and one of the driving forces behind the adoption of ETH. 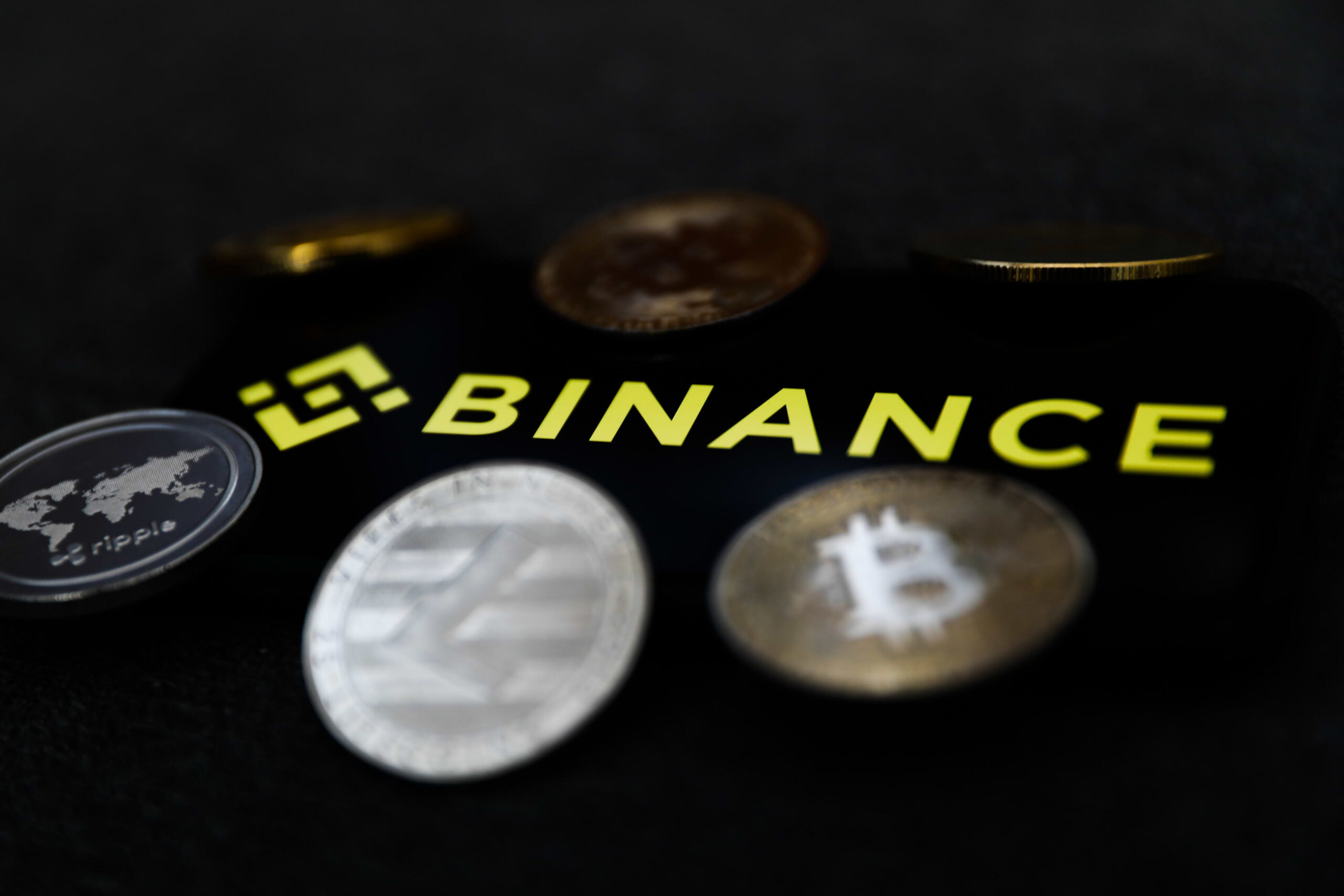 Merkle Tree algorithms serve to validate data stored on a particular type of informational tree. Binance has confirmed a “snapshot” of all their cold and hot wallets, captured on November 10, in the hopes of appearing transparent amid this wave of crypto criticism.

As part of #Binance‘s ongoing commitment to transparency, we are sharing details of our hot and cold wallet addresses.

Stay tuned as we will publish a Merkle tree proof of funds within the next few weeks.

Merkle Trees are a technology concept that was first patented in 1979 and is one of the popular tech concepts that support the crypto world, even though the crypto phenomenon appears to be shakier than ever. Zhao stated that a new feature would be available in “a couple of weeks.” Zhao also stated that they were creating some sort of “industry recovery fund.” Justin Sun, the founder of the cryptocurrency Tron, is also said to be involved.

During an AMA on YouTube, Crypto.com CEO Mike Marszalek stated that they did not have any resources invested in FTX. Some critics openly wondered if this exchange was instead used to build Gate.io to look more financially sound in its proof-of-reserve showcase. Shiba Inu Coin, a highly volatile joke coin, accounts for one-fifth of Crypto.com’s reserves.

Sam Bankman-Fried, the now-former CEO of FTX, is working to provide a comprehensive description from his perspective. The majority of the firm’s assets were of the illiquid variety or were otherwise cheap or worthless. On its balance sheet, there were hidden and ill-labeled accounts, indicating massive mismanagement.